Phil Mickelson not playing WGC-Mexico should he qualify 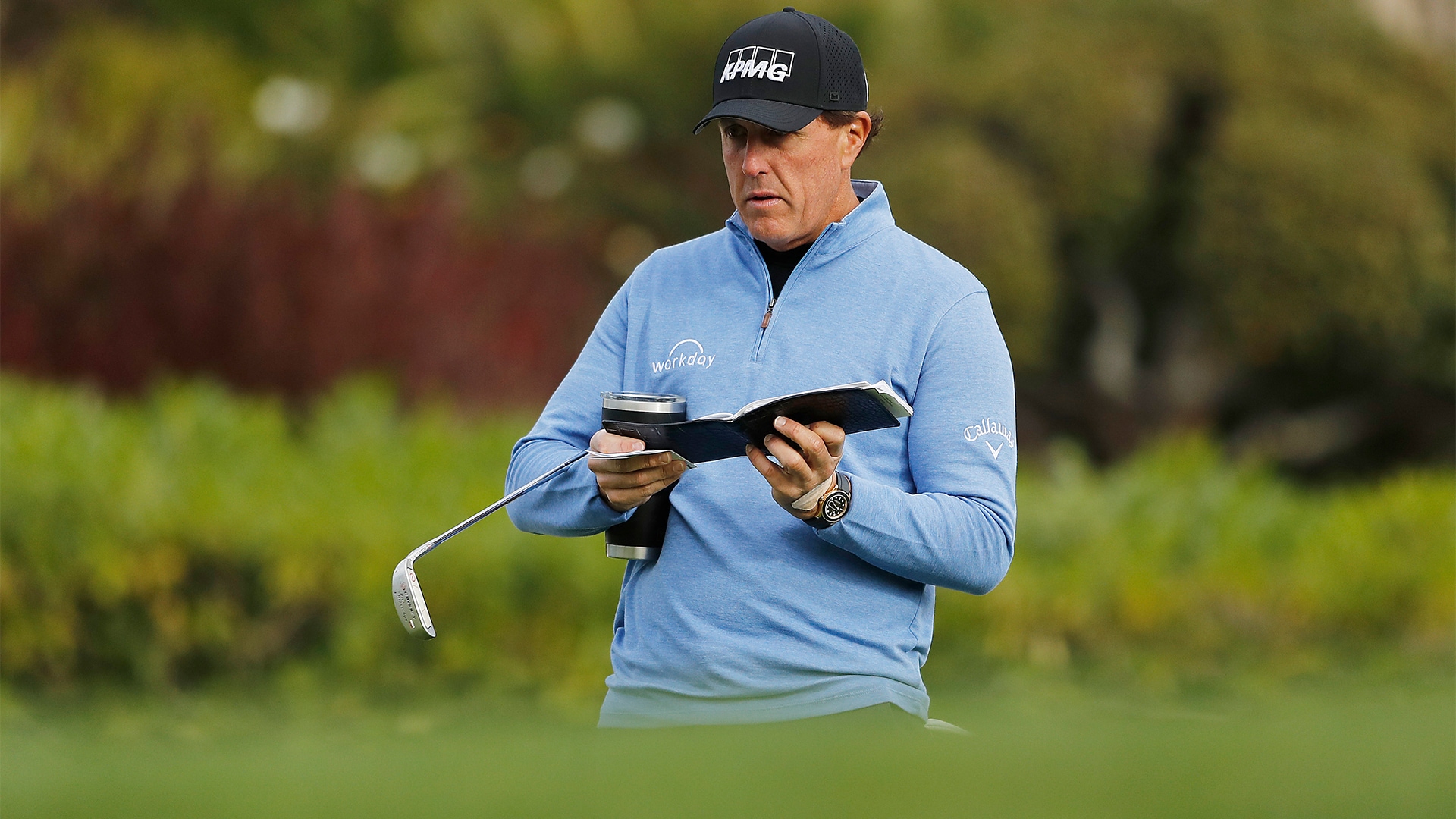 Regardless of how he finishes this week at the Genesis Invitational, Phil Mickelson will not tee it up next week in Mexico.

Mickelson missed an 8-foot birdie putt on Pebble Beach's 18th hole Sunday that would've gotten him back inside the top 50 in the Official World Golf Ranking and qualified him for the WGC-Mexico Championship, which will be played Feb. 20-23 in Mexico City.

While Mickelson, who moved to No. 55 in the world rankings, still has one more chance this week at Riviera to crack the top 50 and get into the year's first WGC, he wasn't planning on competing in the first place.

"I won’t be playing even if I make it," Mickelson revealed Monday night on Twitter. "My kids have the week off so we are going on a trip after I shoot a commercial I have scheduled."

Mickelson won the WGC-Mexico two years ago, but a return trip would've meant six tournaments in as many weeks. He will try for his third straight top-3 finish beginning Thursday at the Genesis.

“It was fun to get back in it," Mickelson said Sunday at Pebble. "And these last couple of weeks have really given me a lot of motivation and momentum to continue doing what I've been doing.”