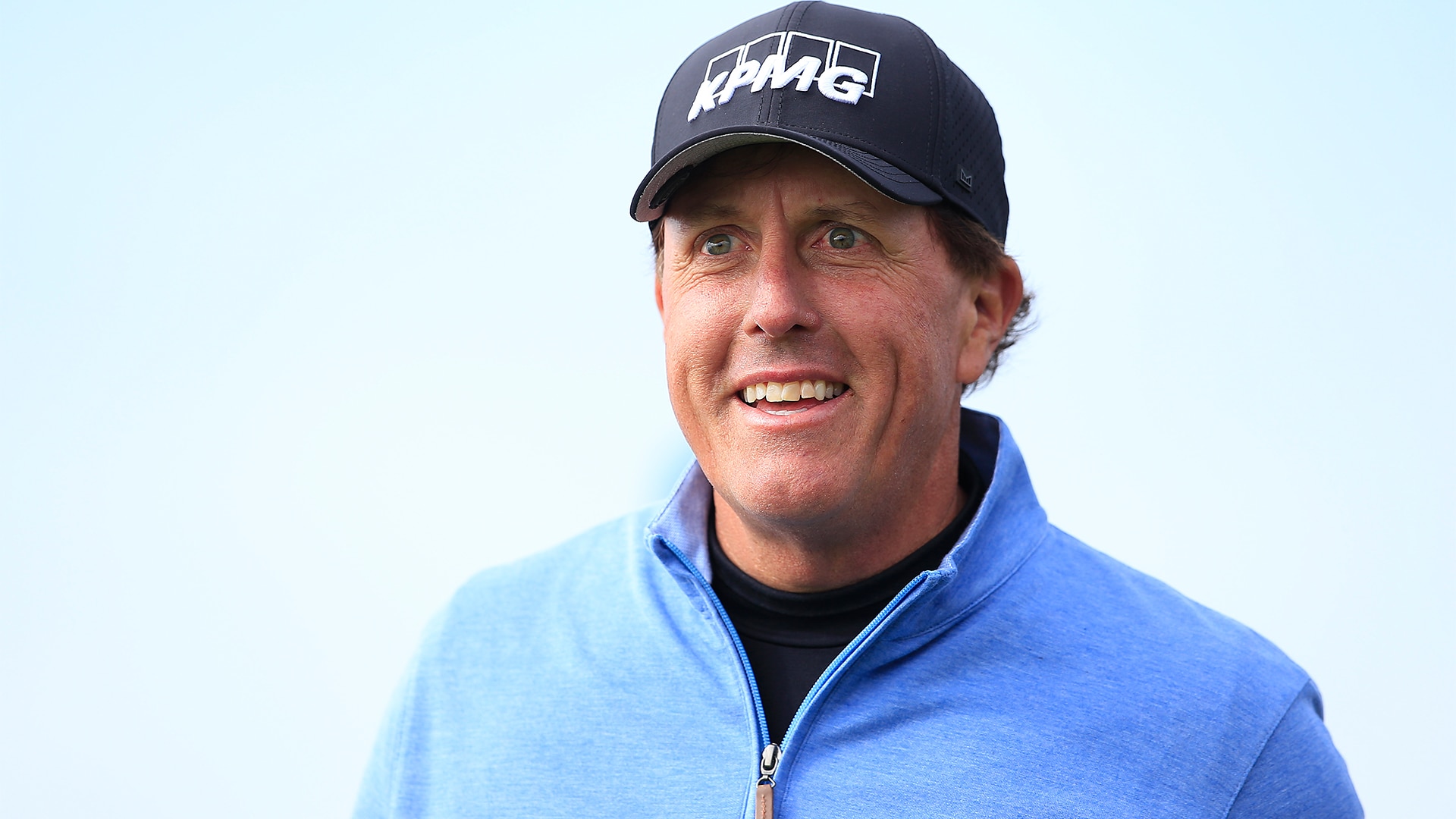 Days after peeling back the curtain during a charity exhibition match, Phil Mickelson shared that he is open to wearing a microphone to give TV viewers additional insight during regular PGA Tour competition.

Mickelson teamed with NFL quarterback Tom Brady during the Champions for Charity match, coming up short against Tiger Woods and Peyton Manning on the 18th hole. But the exhibition featured all four players wearing microphones and offered a glimpse into the on-course discussion between both teammates and opponents.

Speaking on the Dan Patrick Show, Mickelson admitted that he didn't expect the same level of banter during a typical Tour event with a seven-figure prize on the line, but he'd nonetheless be willing to broadcast his inside-the-ropes dialogue. 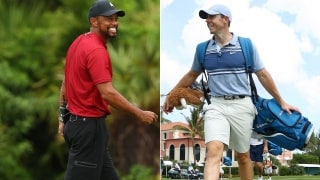 "I would be open to the idea because of how it's being received, and some of the insight and so forth," Mickelson said. "But you don't have the play between individuals. I had a partner, and Tom and I could talk back and forth. And maybe you could get some of that with the caddie, but having a partner is much more intimate and you have much better conversation."

Mickelson expects to join a star-studded field at Colonial in two weeks for the PGA Tour's return to competition following a three-month hiatus. The southpaw won at Colonial in both 2000 and 2008, and he feels ready to resume the season after mixing missed cuts and third-place results in his first six starts this year.

"This is the best shape that I've been in," Mickelson said. "I feel like I've had a really good last few months to get my game back and be sharp. I'm excited to go play." 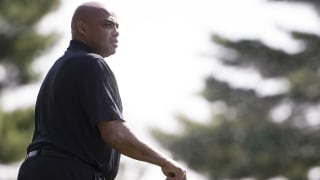 While he won't be wearing any microphones inside the ropes next month in Fort Worth, Mickelson remains one of the game's biggest stars as he approaches his 50th birthday. And while another opportunity to add a mic check to his pre-shot routine might not offer the same camaraderie seen in Sunday's match, it's still on the table in the future for Lefty.

"In a real competition on the PGA Tour, where you're competing for a title, you won't have that type of interaction," he said. "It won't be the same, but I think it would still add something and I would consider it, yeah."