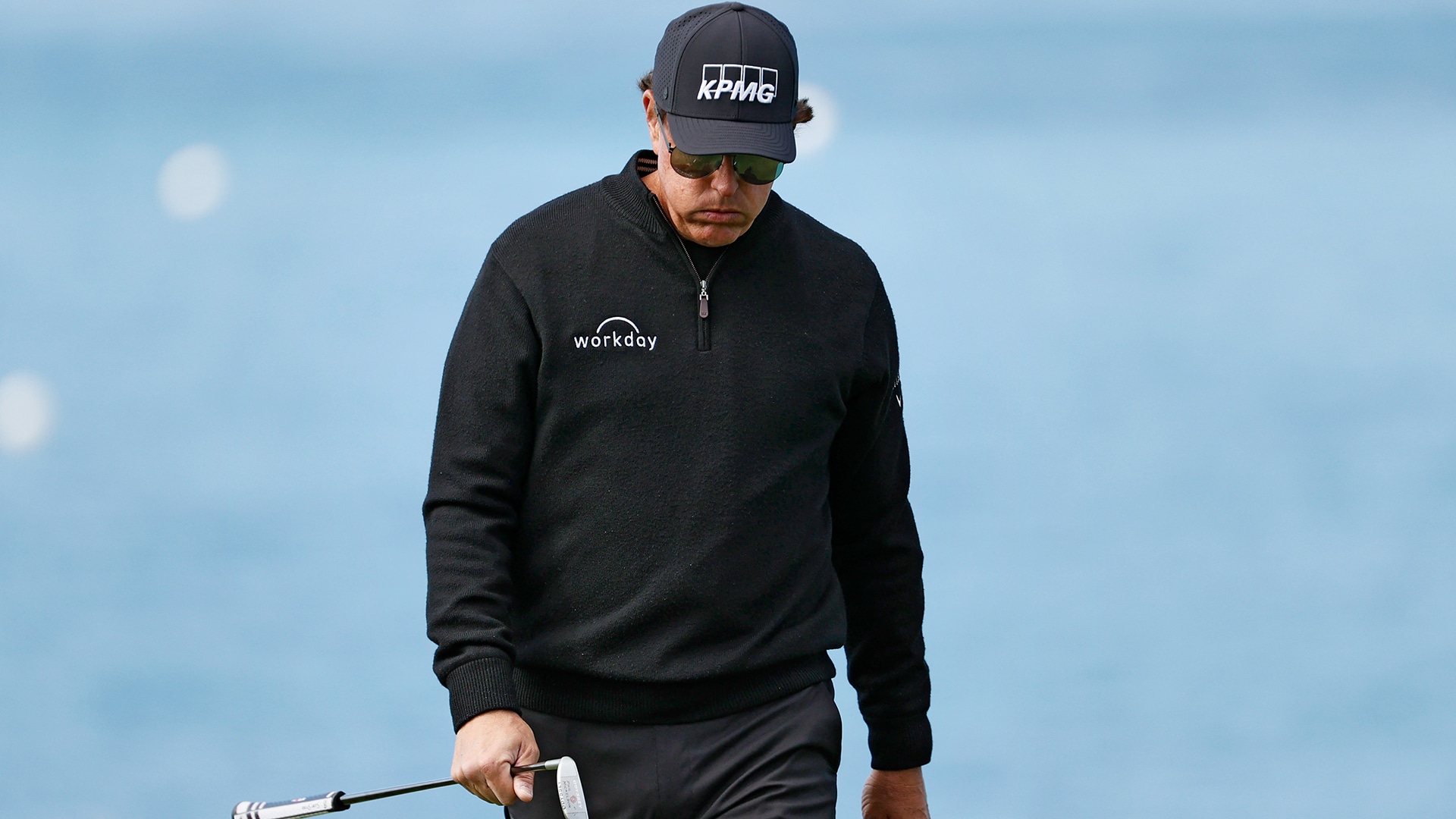 Phil Mickelson first entered the Official World Golf Ranking at No. 580 after finishing 19th in the 1990 Northern Telecom Open.

Three years later, he won the International and first moved inside the top 100. Twenty-eight years thereafter, he’s back outside.

After nearly three decades inside the top 100 in the world rankings, Mickelson is now No. 101.

On the opposite end of the spectrum, Bryson DeChambeau is back inside the top 10. Thanks to his win at the Arnold Palmer Invitational, DeChambeau jumped five places to No. 6.

His move in bumped Rory McIlroy out. McIlroy, who tied for 10th at the API, fell three spots to No. 11. It's the first time in three years he hasn't been ranked among the world's top 10.