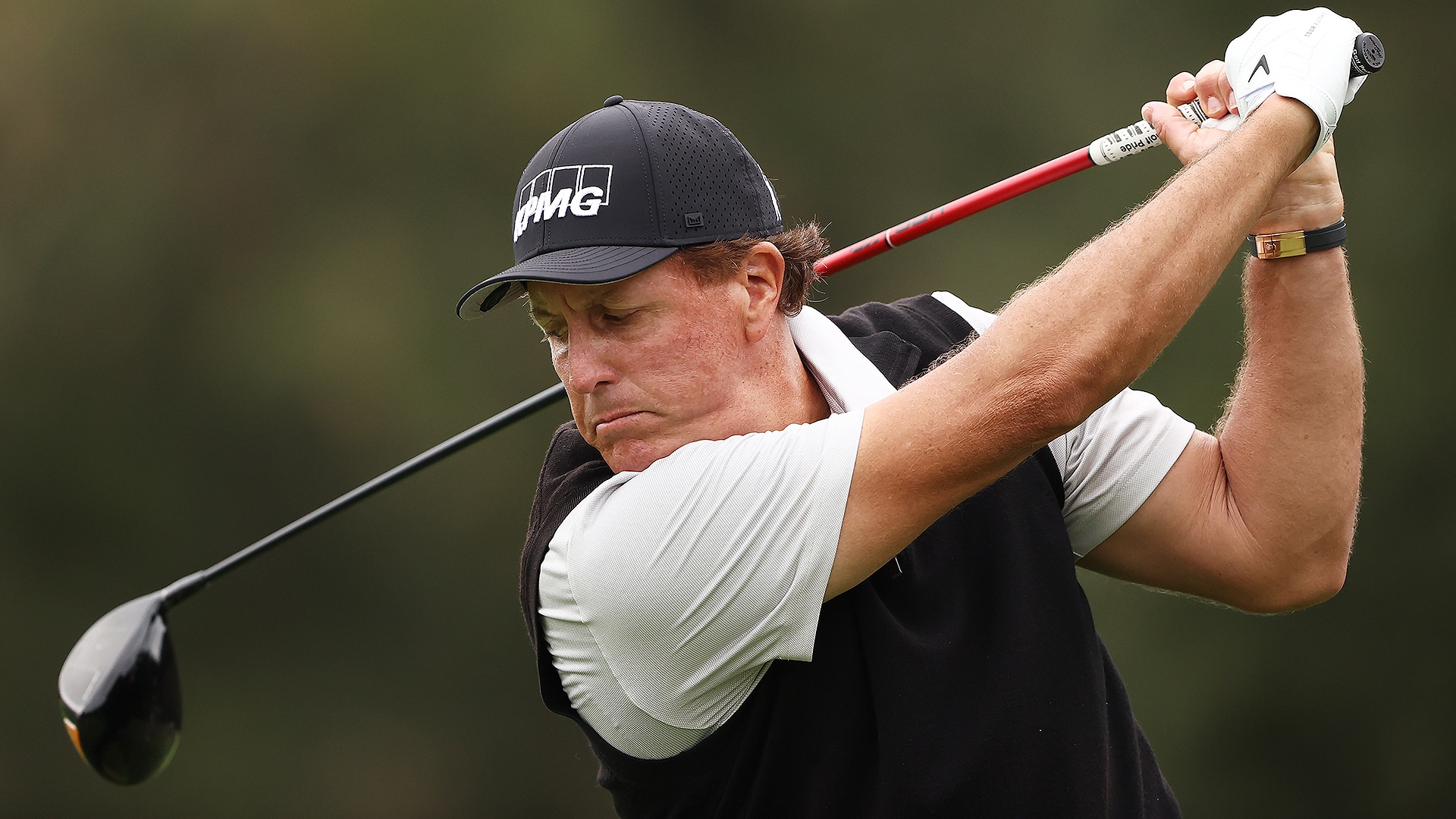 Mickelson committed to play the event at Omni Tucson (Ariz.) National Resort. It will be his first start on the over-50 circuit since he went 2-for-2 last year with victories at the Charles Schwab Series at Ozarks National and Dominion Energy Charity Classic.

Lefty has struggled on the PGA Tour this season. He’s missed the cut in half his starts including last week at the AT&T Pebble Beach Pro-Am when he collapsed with a second-round 80.

Mickelson isn’t qualified for next week’s WGC-Workday Championship, an event he won in 2018 when it was played in Mexico City and ’09 when it was at Doral, and likely doesn’t have any interest in playing the Tour’s opposite-field event in the Dominican Republic.

If Mickelson were to win the Cologuard Classic he would become the first to start his career with three victories in PGA Tour-sanctioned events.