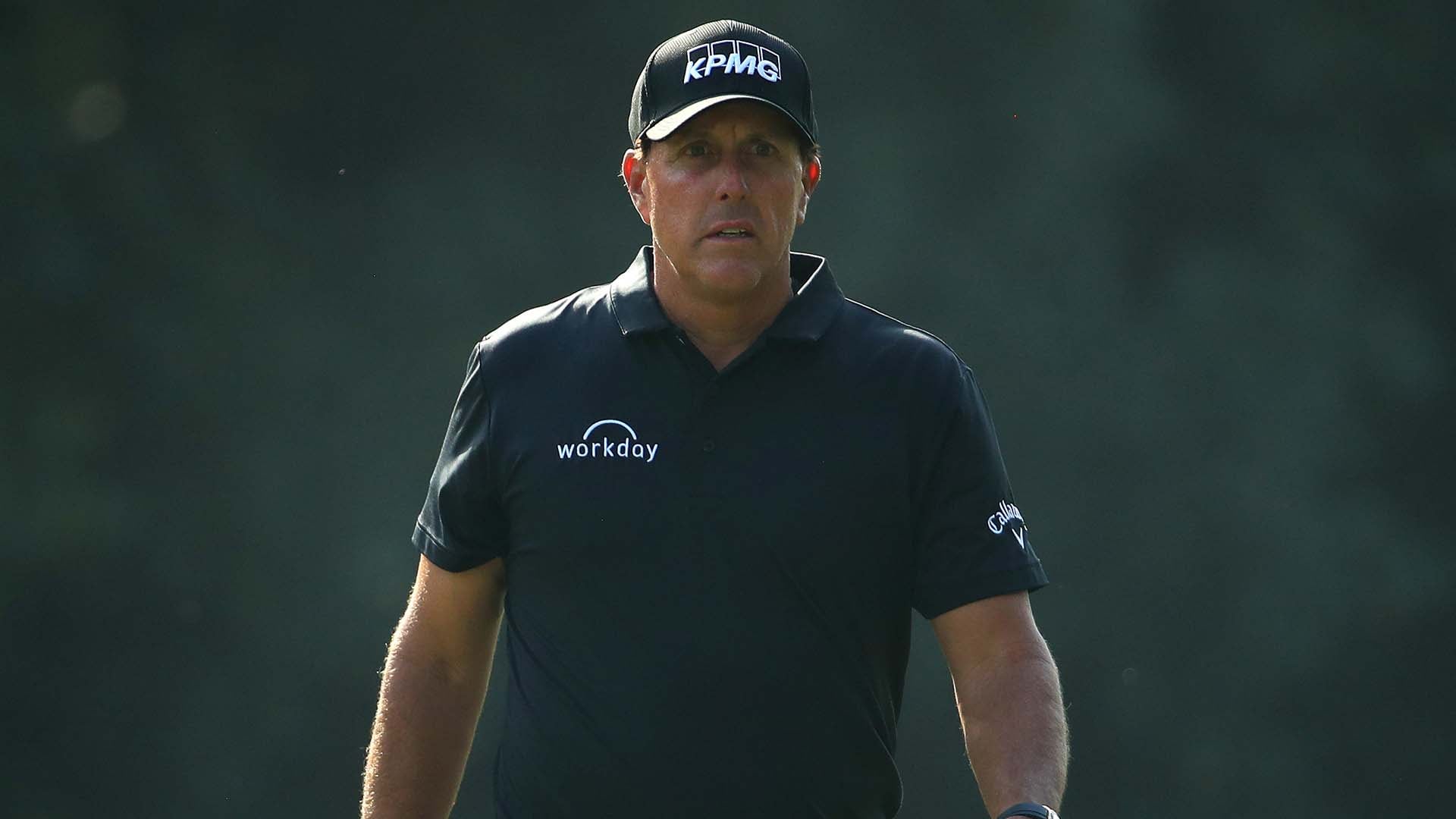 While Phil Mickelson was playing this weekend in China, a result in Japan brought his remarkable streak to an end.

Mickelson entered the WGC-HSBC Champions ranked No. 50 in the world, and he finished T-28 after a final-round 68. But Shugo Imahira's runner-up result at the Mynavi ABC Championship on the Japan Tour will be enough to jump from No. 53 to No. 50 when the rankings are updated Monday morning, knocking Mickelson down to 51st.

It will mark the first time since November 1993 that Mickelson is outside the top 50 in the world, ending a streak of 1,353 straight weeks.

Mickelson reached 17th in the rankings following his win at the AT&T Pebble Beach Pro-Am in February, but he's been in the midst of a pronounced slide ever since. He hasn't cracked the top 25 since the Masters and told reporters this week in China that at age 49 his issues were as much mental as physical.

Mickelson first entered the top 50 in the world with a runner-up finish behind Tom Lehman at the Casio World Open on Nov. 28, 1993. He had remained there ever since, notably never reaching the No. 1 spot, and his top-50 streak is more than seven years longer than the next best mark of 965 weeks from Ernie Els. The best current top-50 streak belongs to Rory McIlroy (598 weeks), who would need nearly 15 more years of top-50 golf to match Mickelson's mark.

Three players currently ranked inside the top 50 were not alive when Mickelson began his top-50 streak: Jon Rahm, Matthew Fitzpatrick and Sungjae Im. 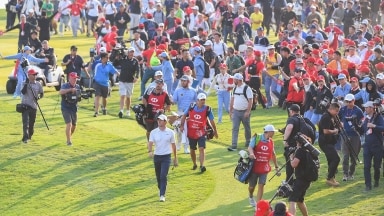 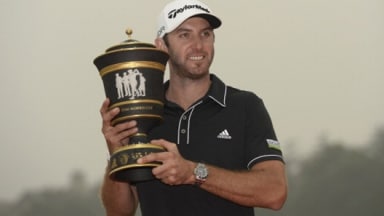 Dustin Johnson showed off his immense power en route to winning the HSBC Championship. How can you generate more speed and rip it like DJ?