Players set for its final hurrah in the month of May 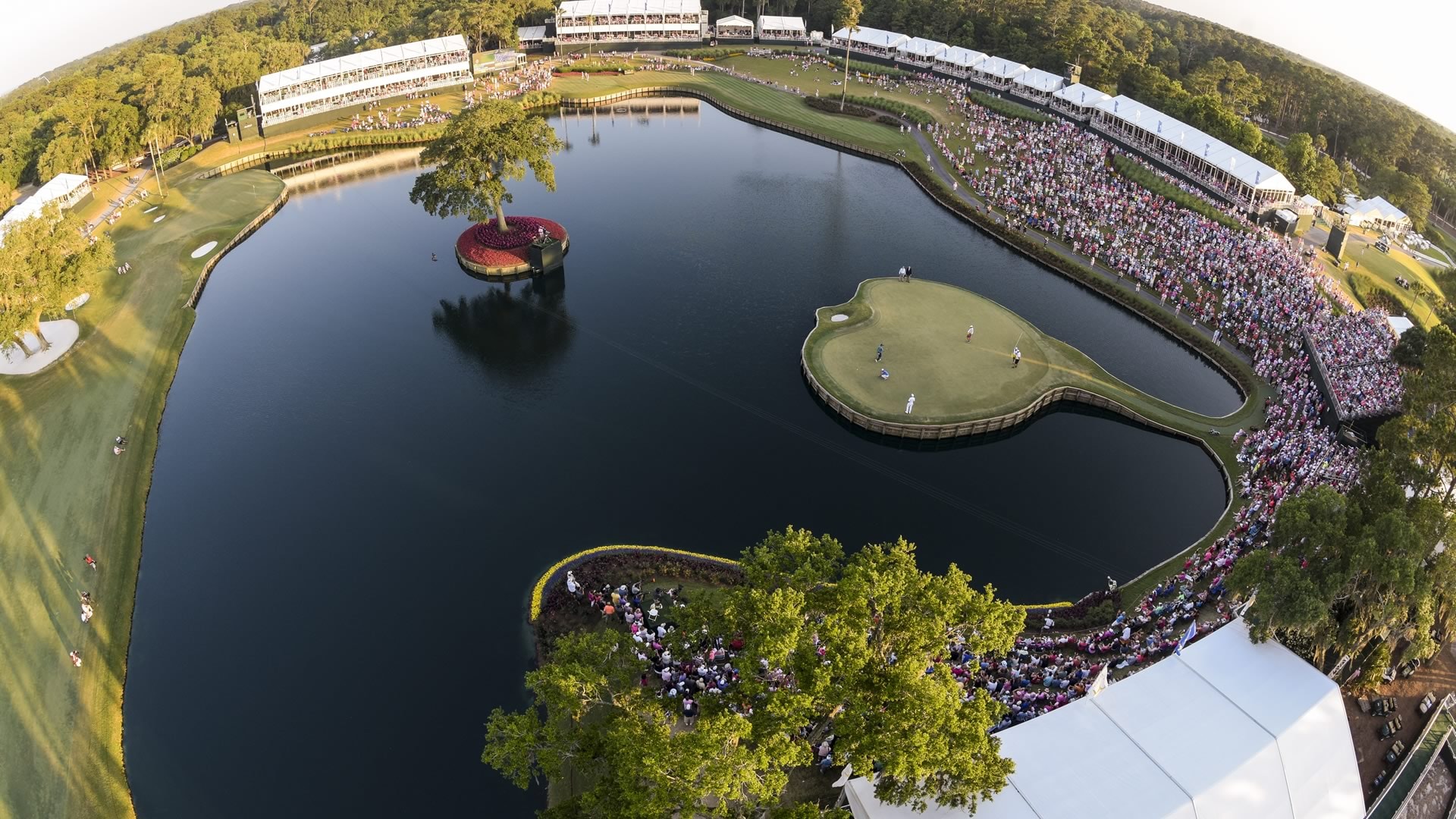 PONTE VEDRA BEACH, Fla. – In the spring of 2006, then-PGA Tour commissioner Tim Finchem made his case for the circuit’s decision to move The Players from March to May.

“We have warmer weather and drier weather, which means we can prepare the golf course in a more consistent fashion and keep it firmer and faster at a much higher percentage of the time combined with the changes we are making to the golf course,” Finchem said at the time.

“In March, we have some great weather years, but we also have some bad weather years like last year. We like the date change, we like the position on the schedule, and we like what it does for our ability to set up the golf course and for television.”

Finchem, who stepped down as commissioner in 2016, would spend the next few months connecting similar talking points, telling anyone who would listen that The Players was better in May.

May produced no shortage of highlights, from Rickie Fowler’s inspired finish in 2015 to Tiger Woods’ second victory at TPC Sawgrass in ’13, but a dozen years later, many Tour pros are excited to see the event move back to March.

“I like it better in March. Back to the overseed [grass]. I think there was a lot of fun stuff happening on that course with that kind of grass,” said Adam Scott, whose Players’ victory in 2004 came before the move to May. “The tiers on the greens and spinning it around the greens was exciting. I don’t think they ever got the setup right in May.”

This week’s Players Championship will be the last held in May, with the Tour announcing last year that the event will move back to March beginning next year to accomodate the PGA Championship's date change.

It’s all part of a larger makeover of the Tour schedule that will see the season ending before Labor Day, with five consecutive months defined by marquee events. The move was necessitated by the need for a more condensed schedule, and that's just fine with a significant number of players, who prefer the March date.

In the March vs. May debate, there may be just a single unbiased voice. Woods is the only player to have won the event in both months. He remembers those March Players when the wind blew cold and the course played much longer than the 7,100 yards listed on the scorecard.

“March is different because obviously we can get some of those cold spells that come through there. We've played there with some brutally cold conditions, lots of wind,” Woods said. “I played there one time, I hit 5-iron on 17. It was cold, about 40 degrees and the wind's howling out of the north, and that's not a hole you want to hit 5-iron on.”

While that might not sound like a ringing endorsement for the move back to March, here is Phil Mickelson, whose lone victory at The Players (2007) came in May, to provide one.

“I would probably pick March where it's overseeded and a little softer, for the reason that the greens are not really designed for run-up shots, at least 17 isn't,” Mickelson said. “The way it played in March, I kind of preferred over the firm, fast. I don't think when it was designed, it was designed to be firm, fast the way it has played the last few years.”

As for weather, on March 16th on this year - next year’s Players will be held March 14-17 - the high temperature at TPC Sawgrass was 69 degrees. The monthly rain average in March is 3.66 inches compared with 2.76 inches in May.

When Finchem was making his case for the event to move to May, he talked about the course playing hard and fast. To players, that was code for "more difficult," but it didn’t play out that way. In the 11 years since the event has been played in May, the winner’s total has averaged 275.9. In the previous 11 tournaments in March, the winner’s average was 276.

As is normally the case on Tour, the move isn’t universally favored.

“I prefer May. The weather is better in May. I like the golf course not overseeded where it can get bouncy and things like that,” Charles Howell III said. “I’ve played there many times in March when it’s freezing and windy and rainy. It seems like I’m almost in the minority.”

He did have one high-profile ally in Jordan Spieth, despite his surprisingly poor record at The Players that includes three missed cuts in four starts.

“At this point any change is probably a good thing for me,” Spieth laughed. “I like this grass type better [in May]. I grew up on this, Bermuda, not the overseed, having to judge firmer, faster greens, and then the biggest change will be within the rough. Whether that's good [or] bad for the tournament, that's for somebody else to decide.”