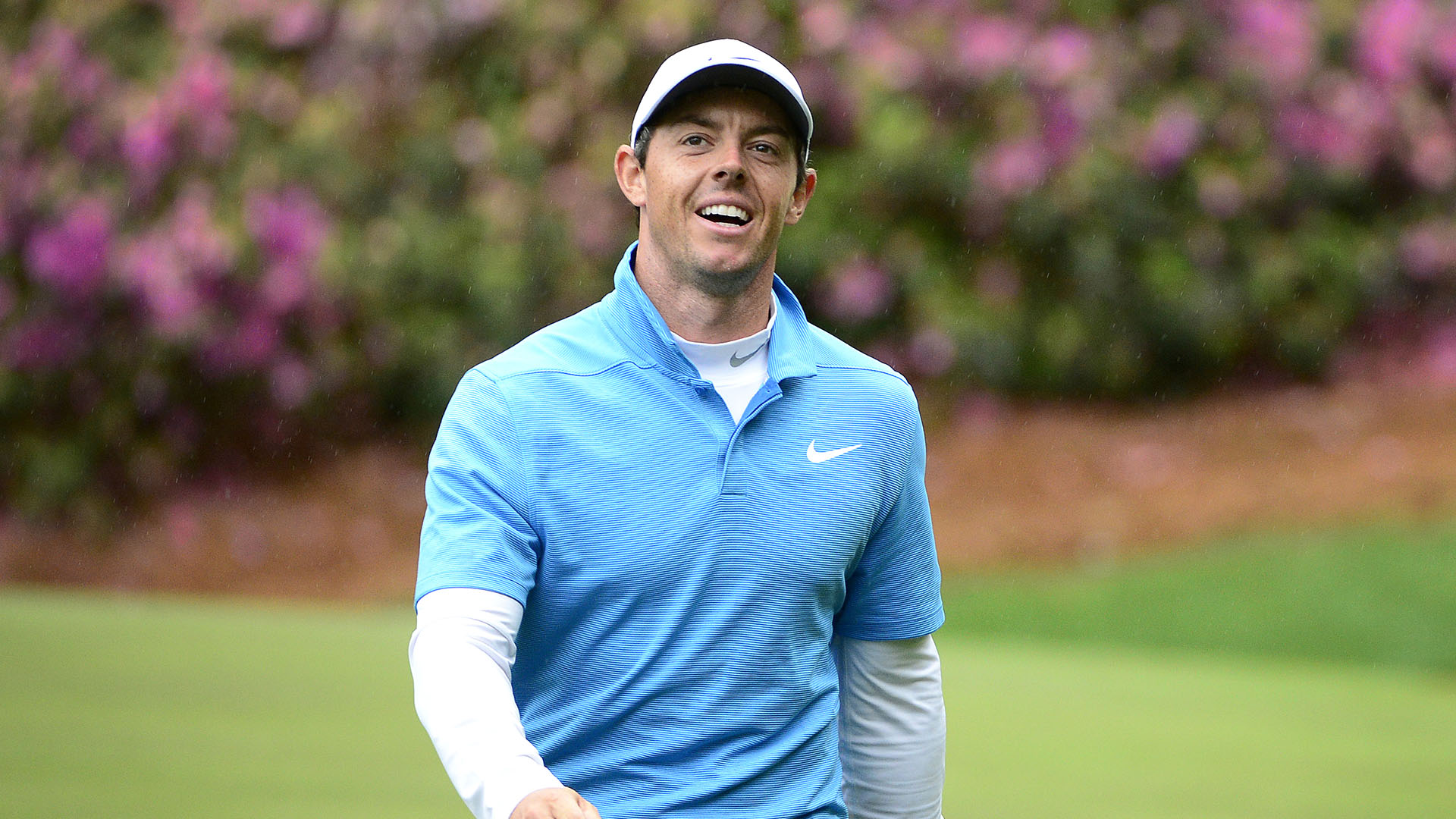 In the weeks leading up to each year’s Masters, players have methodically perfected their routines.

Rory McIlroy, who is one green jacket away from joining the career Grand Slam club, would have prepared for Augusta National with starts at the WGC-Match Play, Arnold Palmer Invitational and, in recent years, The Players Championship.

It’s a similar line up for Rickie Fowler, who also adds the lead-in event to his dance card. Players plan their schedules to peak for Augusta National and it is usually a familiar routine. But nothing has been routine about 2020.

“Everything's just different this year,” McIlroy said on Wednesday at the CJ Cup, where he will begin his run up to next month’s Masters. “We have to adapt to what we're given and the circumstances.”

“I was saying yesterday with how good the greens are here and how slopey and how fast and how the course is set up, it's actually not a bad place to prepare for Augusta,” McIlroy said of Shadow Creek. “It's bent [grass], the same conditions you're going to get there in terms of grass anyway. Climate's going to be a bit different, but it's not bad preparation.”

Fowler concurred with McIlroy’s assessment that Shadow Creek, despite its location a few thousand miles to the west of Augusta National, is a strangely perfect dry run for the Masters.

“The way the golf course is set up is a good checkpoint. I think conditions could be very similar,” Fowler said. “Honestly, I don't think we'll really know until Monday, Tuesday of Augusta what we're really in for just because no one's really seen the golf course in November, how it could play, how early they were able to get started as far as the overseed and course prep.”

Those unknowns will likely prompt players to forgo some competitive events and instead make early scouting trips to Augusta National. McIlroy will be among those who will get an early look at the course before next month’s tournament.

Unlike other major venues, the home of the Masters is a known commodity - in April. But in November, when the temperatures are expected to be cooler and the course is predicted to play longer, there is a greater degree of uncertainty among players.

“The earliest/latest I've ever played it has been in February. It was cold and damp and drizzly. The golf course played really, really long,” McIlroy said. “It depends. I've heard it can be beautiful in November, I've heard it can be quite cold. I think it's really luck of the draw what weather we get. Again, it's something we're just going to have to adapt to.”

Fowler intends to adhere to his normal routine as much as possible considering the tournament isn’t being played in April for just the second time (the first Masters in 1934 was played in March).

“I always try and play the week before I go to Augusta and that's typically Houston in the past and has been Valero Texas Open as of late,” Fowler said. “Excited to be playing Houston leading up [this year] and that will be my prep as far as game goes and we'll use Monday, Tuesday, Wednesday [of Masters week] to see where the golf course stands.”

Players have become adept at adjusting to the new normal, whether that’s a Masters in November or a U.S. Open in September, and even as a new year looms many have come to realize that the calendar might change but not the circumstances.

“I think this is the way it's going to be for a while,” McIlroy said. “It's something we've had to get used to and something that we're having to live with. Hopefully we get out of it sooner rather than later, but right now this is life and we're all trying to do the best we can.”

For those like McIlroy, who dream of slipping a green jacket over their shoulders, that means making the most of this year’s Masters regardless of where it falls on the calendar.