Playing his sixth event in a row, Brooks Koepka 'flat' during opening 72 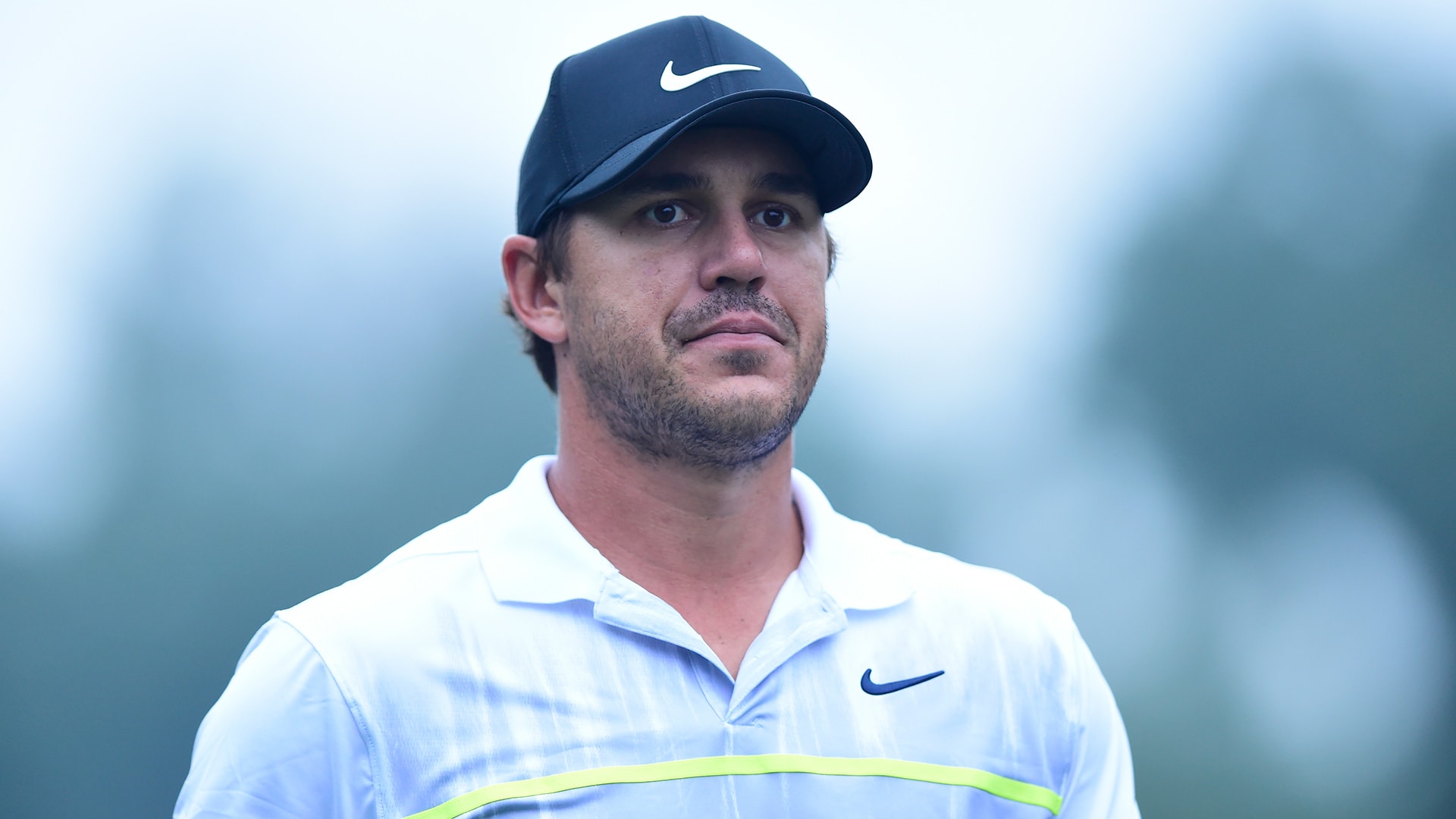 Brooks Koepka would prefer to have this week off. He’s playing his sixth tournament in a row and is coming off back-to-back weeks in contention in big events. Little wonder he conceded that he’s “a bit tired” and came out “pretty flat” Thursday at the Wyndham Championship, where he opened with a 2-over 72 and is in danger of missing the cut.

Then there's the reality of the situation: Koepka entered the week at No. 92 in the FedExCup standings, and playing this week, even while exhausted, could help improve his standing in the season-long race.

“Even if I gain one spot in the FedEx, it makes it that much easier for next week, so you’ve got to play, to see where you’re at,” he said. “I don’t think I’ve ever played more than four in a row pretty much out here. It will be quite a long stretch, but I’ve got to do what I’ve got to do.”

If the end goal is to reach Atlanta for the Tour Championship, that’d mean Koepka would have played nine tournaments in a row. With the season finale on Monday, Sept. 7, it’d be a quick turnaround for the U.S. Open – most players will arrive in the New York City area the following Sunday, Sept. 13. That’s not much recovery time for a player who admitted he’s still “nowhere near 100 percent” after battling a sore knee the past two seasons.

That’s why, as much as he’d like to be among the top 30 at East Lake, “at the same time it would be nice to have a couple weeks off to kind of get ready for the U.S. Open,” said Koepka, who has finished 1-1-2 in that event over the past three years.

Coming off a disappointing final round at the PGA Championship, where he shot the second-worst score of the day (74) to plummet from a tie for fourth to 29th, Koepka couldn’t generate any momentum during the opening round of the Wyndham. Despite hitting all but three greens, he made only two birdies and struggled mightily on the greens at Sedgefield Country Club. He took 35 putts, holed only one attempt longer than 10 feet and, when he finished his round, had lost more than 3 ½ shots to the field with his putter. 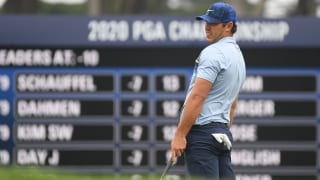 Brooks Koepka admitted he had some regrets about his word choice stemming from comments he made ahead of the final round of last week's PGA Championship.

It’s been a challenging season for the four-time major winner, who missed most of the fall because of his knee injury and, until recently, has struggled to find his form. With the coronavirus pandemic wiping out nearly a dozen weeks, he’s been “behind the eight ball” in terms of his playoff positioning.

Koepka will likely need a round in the mid- to upper-60s Friday to make the cut. Even with more FedExCup points available in the playoffs, an early exit would make his top-30 goal even more difficult. 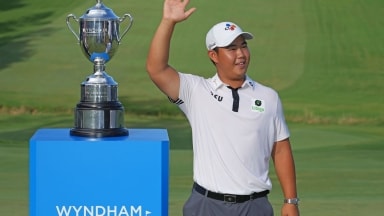 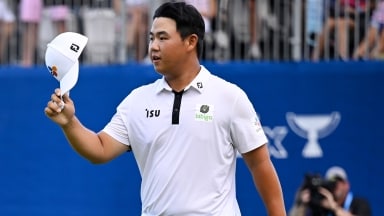 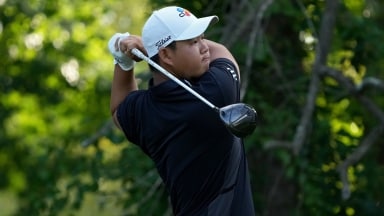