Plenty of good – and bad – in Tiger's missed cut 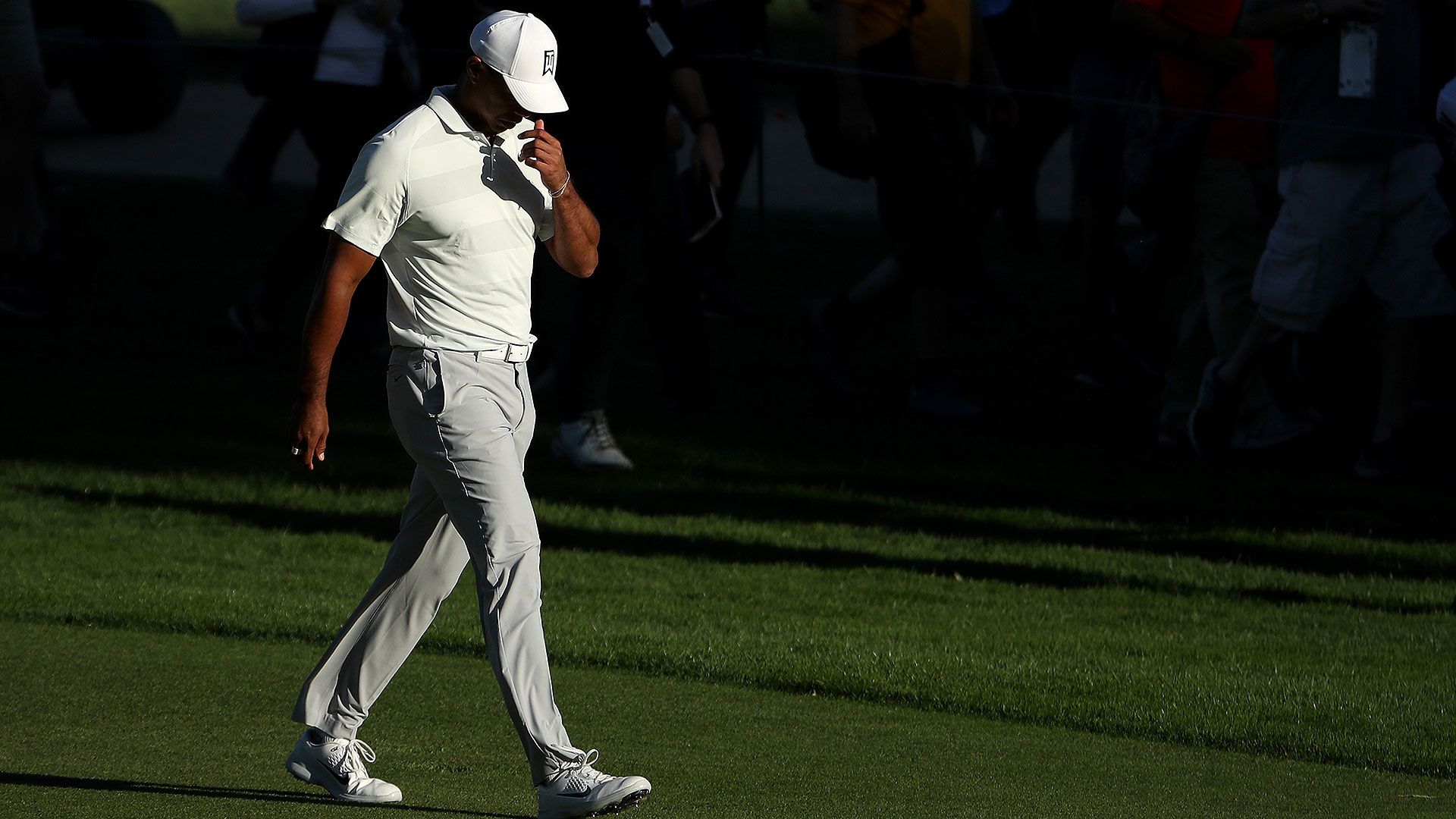 LOS ANGELES – Do you want the good news or the bad?

Actually, having any good news to report when it comes to Tiger Woods is something of a sea change after a tumultuous few years for the 14-time major champion both on and off the golf course, so let’s start there.

Right about the time Woods began his round of birdie-bogey bingo on Day 2 at the Genesis Open, news broke that he’d signed to play next week’s Honda Classic.

The annual South Florida PGA Tour stop may be just a short drive from the Woods compound, but his commitment to play PGA National is very much a reason for optimism.

It marks, after all, the first time Woods has played consecutive weeks on Tour since 2015 when he went from the PGA Championship – where he missed the cut – to the Wyndham Championship, site of his last top-10 (T-10) on Tour. Last year, when he attempted to go back-to-back from the Farmers Insurance Open to the Dubai Desert Classic, came to a woeful end when he withdrew after just a single round with an ailing back.

“I'm very pleased. I'm very excited about it,” Woods said as darkness settled Friday over Riviera Country Club. “I wish I would have two more competitive rounds to head into next week, but that's not the case. But I get a chance to do some work and I'll go do some work.”

Throughout this entire process, which began last April when he had fusion surgery on his lower back, Woods has talked of benchmarks and protocols. He has, by all accounts, been a model patient, following doctor’s orders and easing his way back into the competitive fray.

Although the late Yogi Berra would probably applaud Woods’ misdirection, his point was valid. He’s never been real keen on announcing his schedule in advance, and that’s particularly evident and prudent now that his competitive fortunes are dictated by the whims of his surgically repaired back.

But on Friday as Woods was setting out for his round, he offered the most telling assessment yet that his health, which for so long has left him perched on the edge between continued greatness and competitive irrelevance, is no longer an issue.

“I'm both pleased and also not very happy with some parts of it,” he said. “It's nice to be back competing again and to be able to go out there and play, practice after each round. That's been nice, something I haven't done in years.”

And now the bad.

Woods began the day at Riviera teetering on the cut line at 1 over, played his opening loop in 2 over par to drift further back and closed his day, and week, with a 5-over 76 and a 6-over total to miss the cut by five strokes.

There is no shortage of culprits on this front.

He was once again plagued by the wild miss off the tee, hitting just 13 of 28 fairways for two days with a tee ball that offended equally, sailing right four times and left seven. So much for that “stout” new shaft.

But if his tee ball became public enemy No. 1, his iron play may have been worse with Woods finding a pedestrian 16 of 36 greens in regulation. That’s the fewest greens for Tiger through two rounds in a Tour event as a professional.

“I would say he's a pretty good ways away,” figured Justin Thomas, who may need to find another ride home after flying out to Los Angeles on Air Tiger. “He's obviously not driving it well, he's not hitting the shots that he wants to. Probably the distance control isn't quite there.”

Thomas was quick to point out that despite Woods’ struggles he continued to fight like few can, at least on Thursday when he turned what probably should have been a 75 into a 72. On Friday, the magic ran out.

Woods’ abbreviated week in Los Angeles began with a lost ball in a eucalyptus tree and ended with his surprising loss of touch on the greens.

“The feeling of not feeling very good over my putts finally caught up with me,” Woods said.

Woods has a few days to think about those feelings, and he’ll spend the weekend fulfilling his host duties at Riviera before heading home for next week’s Honda Classic.

He understood as well as anyone that it was always going to be this way following so many years of false starts and relapses, but the difference now is that there’s some good news to go along with the bad.