PNC Championship: Who's in the field, what's the format and how to watch 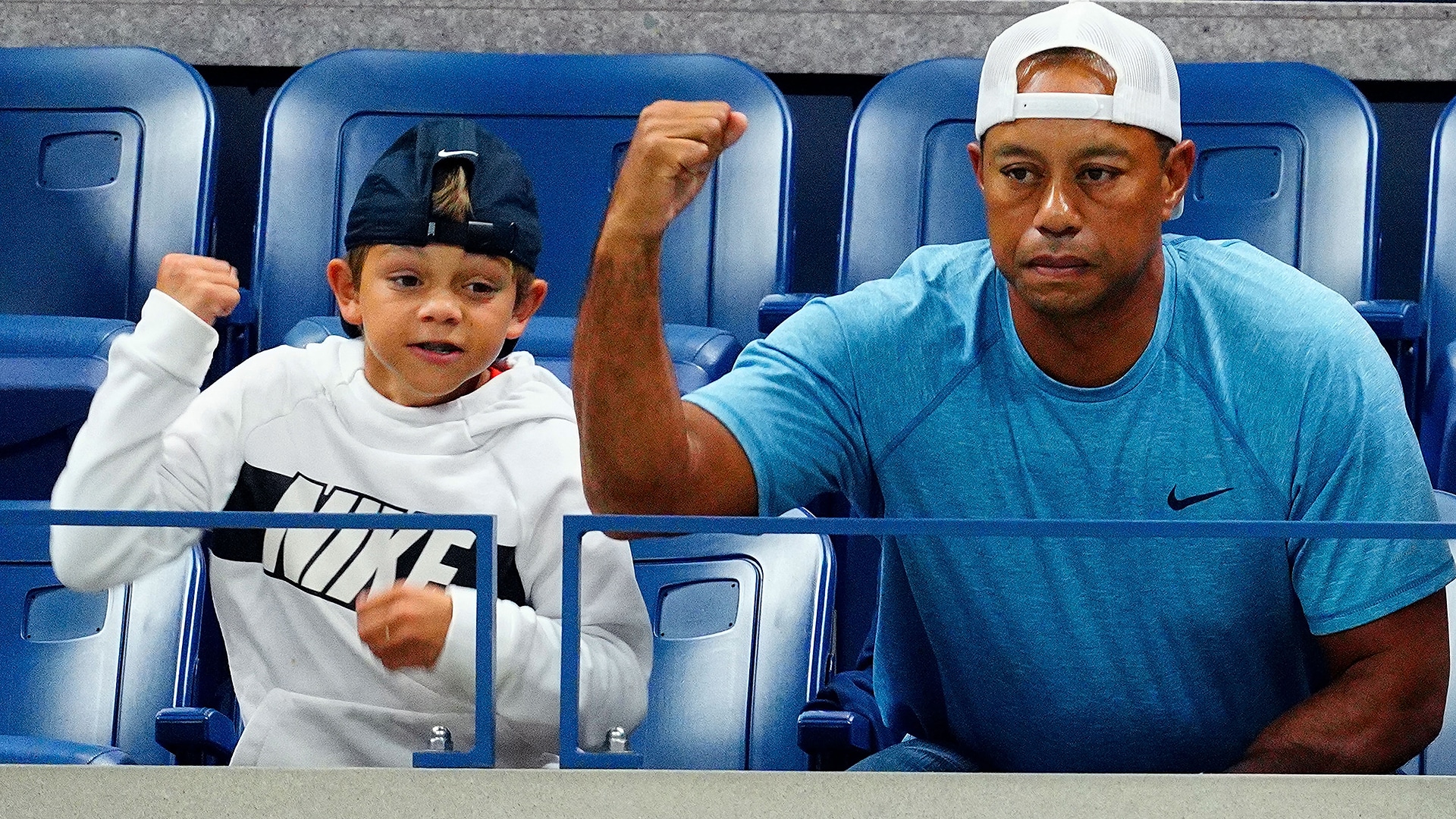 The PNC Championship takes place this Saturday and Sunday at The Ritz-Carlton Golf Club Grande Lakes in Orlando, Florida.

The event, formerly known as the PNC Father Son Challenge, features 20 major champions and winners of The Players alongside a family member.

Here's a look at the format, TV schedule and field for the tournament.

(Saturday's TV coverage is live and Sunday's is tape-delayed. You can watch the live streams by clicking on the links.)