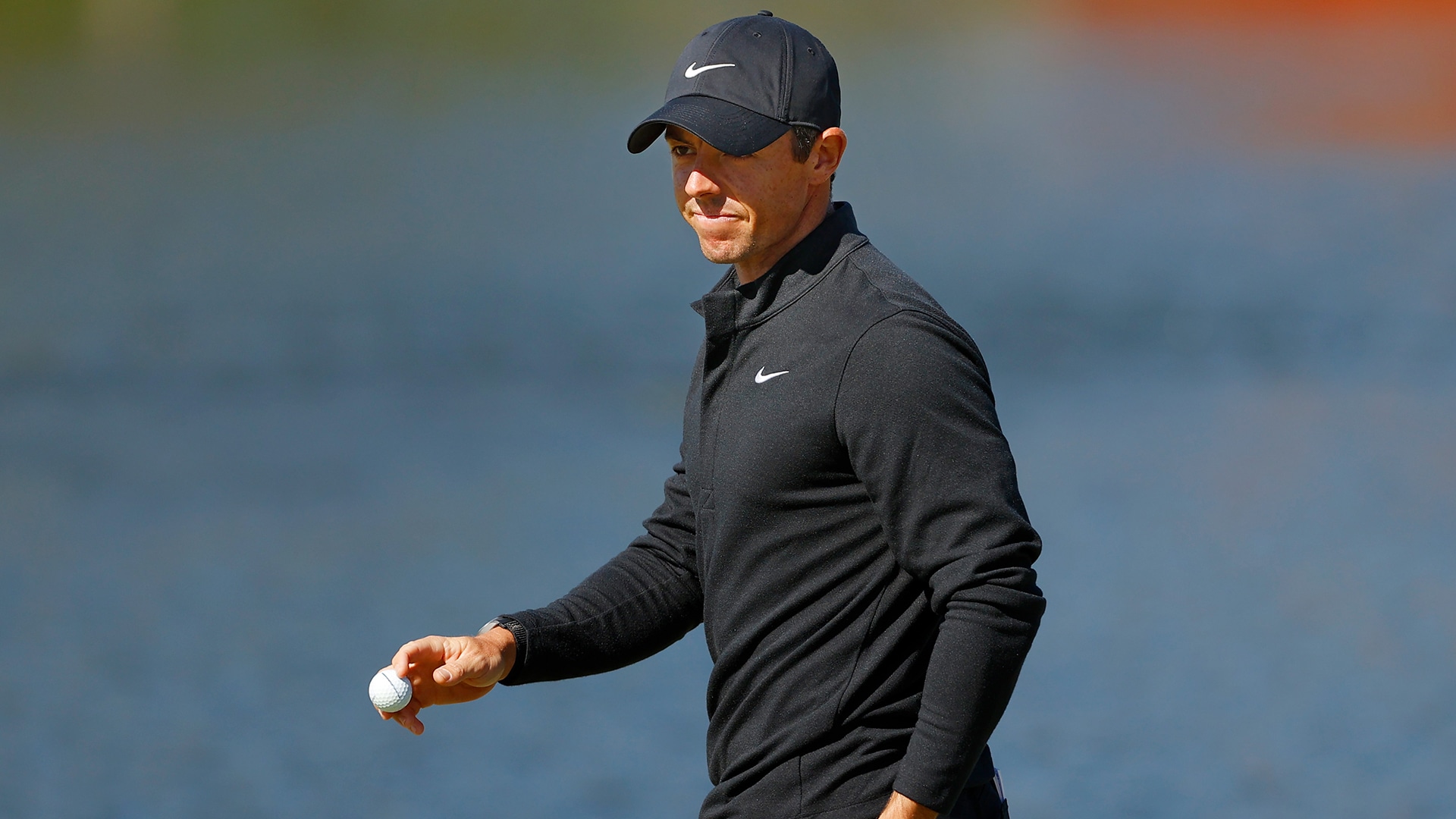 The contests continue this week with The Players and will continue through the season-ending Tour Championship in Atlanta. Here's a look at some of the players to keep an eye on when making your Pick 'Em selections as the Tour hosts its flagship event at TPC Sawgrass:

1. Rory McIlroy: The world No. 1 remains on a roll. McIlroy rallied to win this event a year ago, the highlight of what proved to be a Player of the Year campaign. Now he's back as the hottest player in the world and deserved No. 1 seed, with seven straight top-5 finishes dating back to last year.

2. Jon Rahm: While McIlroy has been a top-5 fixture of late, Rahm has been a staple inside the top 10 for nearly nine months. The Spaniard has used reliable play since the U.S. Open to climb to No. 2 in the world, and he nearly captured this title a year ago before a rough final nine. Rahm has all the tools to conquer the treacherous Stadium Course, and this week might be his turn to shine in the spotlight.

3. Webb Simpson: Simpson is arguably playing better golf now than two years ago, when he cruised to a surprising victory at TPC Sawgrass. The veteran's T-61 finish in Mexico was his first result outside the top 30 in nearly a year, and his victory in Phoenix highlighted a strong start to the year. Simpson's iron play is among the best on Tour and will come in handy this week.

4. Bryson DeChambeau: Whatever DeChambeau is doing, it's working. An unconventional approach to the offseason has quickly yielded dividends, with three straight top-5 finishes. That includes a near-miss in Mexico and a fourth-place finish last week at Bay Hill. DeChambeau was T-20 at Sawgrass last year and now has even more tee-to-green firepower at his disposal.

5. Justin Thomas: Thomas has won twice already this season, and he bounced back from a rare missed cut to tie for sixth last month in Mexico in his most recent start. Now he turns his attention to a course where he has thrived in the past, notably a third-place showing in 2016. Thomas is fifth on Tour this season in strokes gained: tee-to-green and offers a full complement of weapons.

6. Tommy Fleetwood: Fleetwood missed his first cut in nearly two years at Bay Hill, but don't expect that to spark a prolonged drought. The Englishman nearly scored his first PGA Tour win the week prior at PGA National, and his Sawgrass record includes top-10 finishes each of the last two years. Fleetwood's biggest asset is his iron game, and he'll need it to shine once again if he's going to contend.

7. Sungjae Im: Might as well ride the hot hand. Im missed the cut last year in his Players debut, but he's playing on an entirely different level these days. A breakthrough win at the Honda was followed by a third-place finish at Bay Hill, and now Im heads to the Tour's flagship event as the season-long points leader.

8. Dustin Johnson: Johnson has been relatively quiet this year, but there's reason to believe he could re-enter the conversation this week on a course where he has finished T-17 or better each of the last three years. Johnson has taken his time rehabbing an offseason knee injury, but he was a runner-up last month in Saudi Arabia and tied for 10th at Riviera.

9. Adam Scott: It's hard to believe that 16 years have passed since Scott earned his Players title in dramatic fashion, but the seasoned vet still plays well on one of the Tour's toughest tracks. Scott has finished T-12 or better at this event each of the last four years, highlighted by a T-6 finish in 2017, and he turned his first start of the year into a victory at last month's Genesis Invitational.

10. Xander Schauffele: Schauffele continues to rack up solid if unspectacular results, but this is a place where he could upgrade that description significantly. A runner-up two years ago at this event, Schauffele is ninth on Tour this season in strokes gained: tee-to-green and has cracked the top 10 in eight of his last nine worldwide starts.