With POY locked up, J.Y. Ko competes in Swinging Skirts 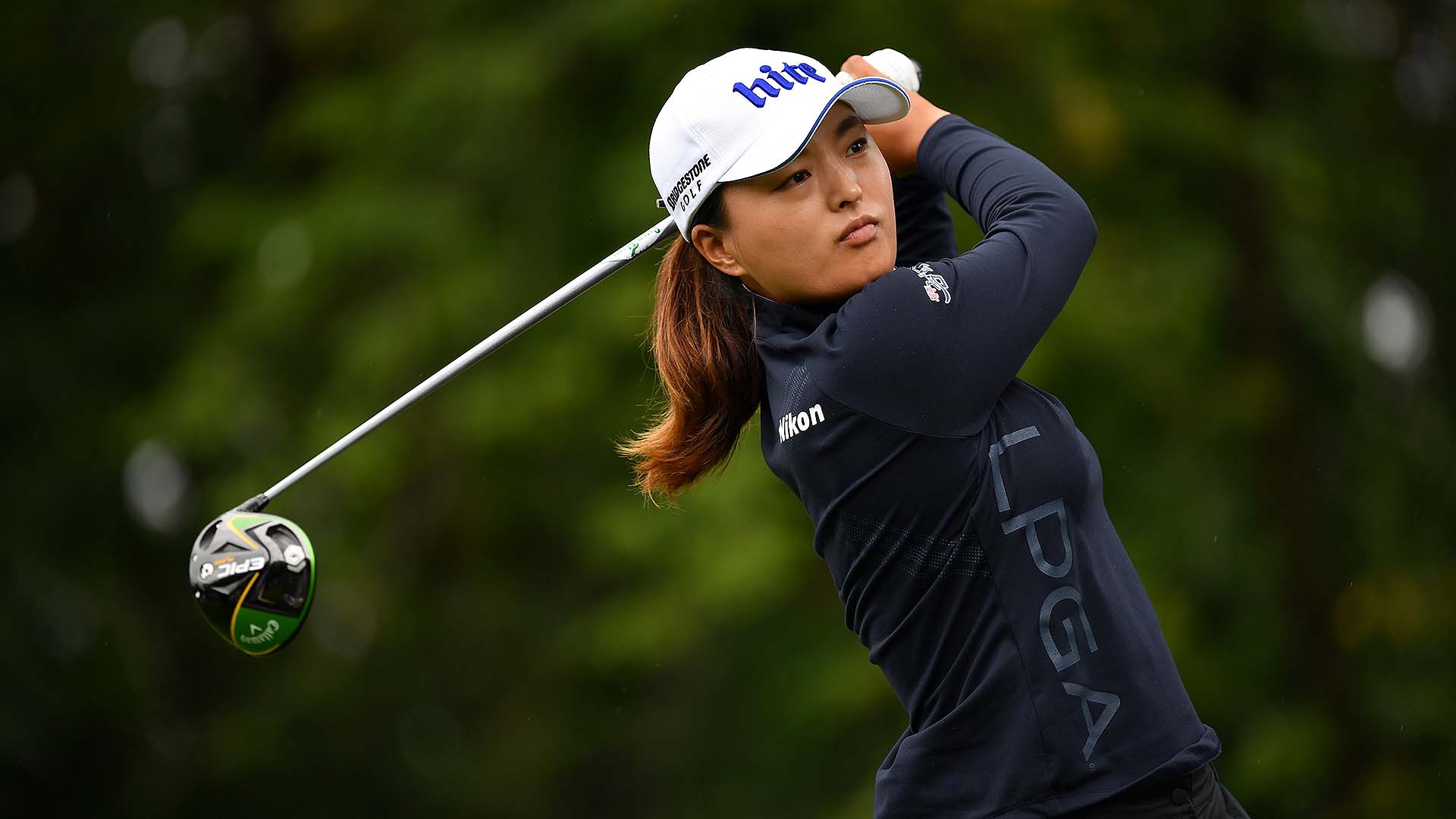 Rolex world No. 1 Jin Young Ko has little left to prove this year after clinching Rolex Player of the Years honors, but she has a lot more hardware to try to win.

Ko will join defending champion Nelly Korda among the stars teeing it up this week at the Swinging Skirts Taiwan Championship.

Ko, 24, wrapped up the Rolex Player of the Year award with her tie for ninth at the BMW Ladies Championship in South Korea last weekend. Nobody can catch her with three LPGA events left in the points-based awards race.

“This was one of the best years of my career and to earn this award is one of the best honors I could ever receive,” said Ko, whose four LPGA titles this season include two major championships. “Some of my golf heroes have won this award, and I can’t believe that my name is now on the same list.”

Ko also has already won the Rolex Annika Major Award and is on track for an awards sweep as the frontrunner to win the Vare Trophy for low scoring average and the tour’s money-winning title.

Ko’s 68.933 scoring average gives her a chance to join Annika Sorenstam as the only players in LPGA history to average better than 69 strokes for an entire season. Sorenstam did it twice. She holds the all-time mark at 68.696, setting it in 2004, though she came up just short of having enough starts to be eligible to win the Vare Trophy that year. She also averaged 69.697 in 2002, winning one of her six Vare trophies.

Korda returns this week to the site of her first LPGA title. She pulled away from Taiwan’s Wei-Ling Hsu in the final round last year and then four months later added a second LPGA title winning the ISPS Handa Women’s Australian Open.

“My expectations this week is just to have fun,” Korda said. “It's a different golf course this year. I'm just going to take it day by day and see how it goes.”