On the eve of Stanford, the reigning NCAA Division I women's champion, kicking off its season at Pebble Beach, what better way to mark the occasion than with the release of the preseason ANNIKA Award Watch List presented by Stifel.

The ANNIKA Award is given annually to the most outstanding women's college golfer, as voted on by players, coaches and media. Past winners of the award include Leona Maguire, Alison Lee and Maria Fassi. 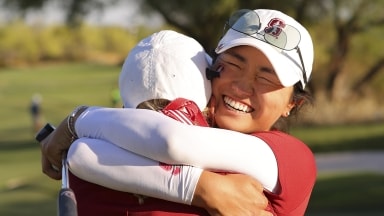 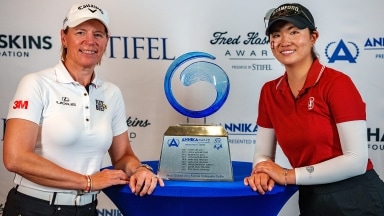 Rose Zhang’s remarkable freshman year at Stanford continued to get better as she was named the Annika Award winner. 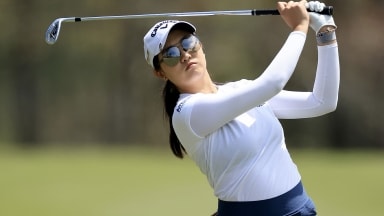