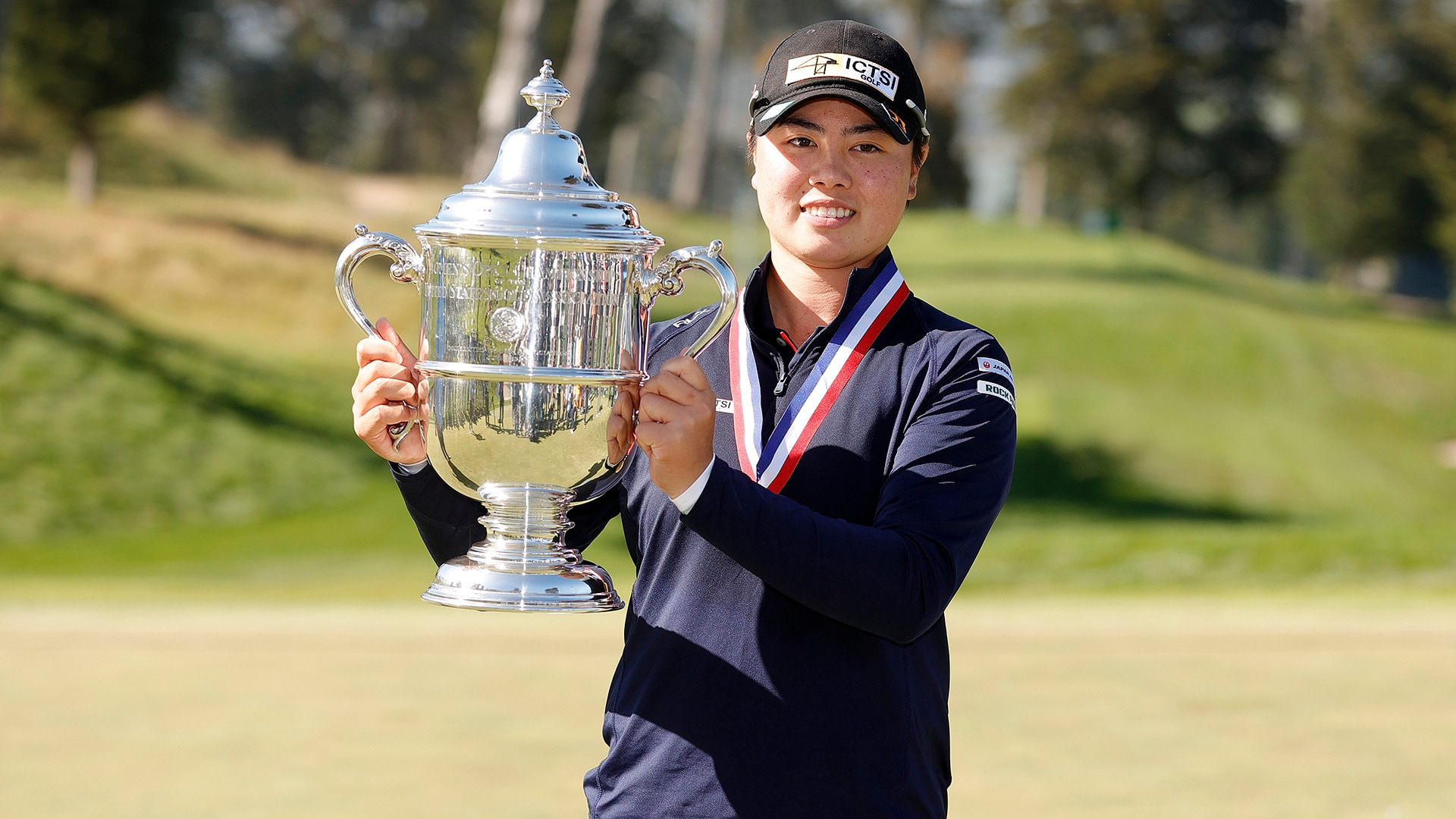 The U.S. Women’s Open is getting a presenting sponsor, five additional host sites and most importantly, a huge purse increase.

When the LPGA released its new schedule two months ago, it initially tabbed the total prize money for this year’s national championship at Pine Needles Lodge and Golf Club in Southern Pines, North Carolina, at $5.5 million. The USGA, however, announced Friday that it is nearly doubling that purse, to $10 million, the largest in not only women’s golf but all of women’s sport.

The total prize money for the 2022 LPGA season is now over $90 million. The tour handed out $67.5 million in prize money last season.

There is also a commitment to increase the purse to $12 million over the next five years, thanks in large part to the USGA’s new long-term partnership with ProMedica, a mission-based, not-for-profit integrated healthcare organization that will serve as the major championship’s presenting sponsor while also becoming the official health and well-being partner of the USGA.

“The USGA prides itself in providing championships that not only provide an incredible stage for the athletes, but also gives younger players something to dream about,” said Mike Whan, CEO of the USGA and former LPGA commissioner. “For more than 75 years, the U.S. Women’s Open has been the one that every little girl in every country around the world has dreamed of winning. This partnership with ProMedica allows us to substantially grow the championship in every way, from its purpose, to its purse, to the places that host the event. While I’m incredibly proud of what we are announcing today, I know this is just the beginning, as together with ProMedica, we’ll push to change the game and what it means to young women worldwide in order to reach new heights every year.”

Riviera, Inverness and Oakland Hills will all be hosting U.S. Women’s Opens for the first time while Pinehurst will host its second back-to-back when it hosts both the men’s and women’s national championships in 2029, 15 years after it first did so in 2014. Interlachen hosted its first and only U.S. Women’s Open in 2008 with Inbee Park winning the title. Interlachen’s second U.S. Women’s Open will be played on the 100-year anniversary of Bobby Jones’ U.S. Open win at the Edina, Minnesota, layout.

"This is an exciting day for the LPGA, women’s golf and women’s sports more broadly," LPGA commish Mollie Marcoux Samaan said. "We applaud our friends at the USGA and ProMedica for their vision and dedication to supporting the world’s best female golfers. The oldest of our majors, the U.S. Women’s Open is consistently one of the most coveted titles on the LPGA Tour and is a championship that every player dreams of someday winning. ProMedica also has a long history of support for the women’s game, teaming with our Tour to sponsor the 2020 Drive On Championship and the 2021 Solheim Cup, both held at Inverness Club.

"With this elevated purse and a phenomenal list of world-class upcoming venues, the U.S. Women’s Open has not only cemented its place as one of the leading events on our global tour, but also as one of the most impactful women’s sports events in the world. The future of the women’s game is bright thanks to the USGA, ProMedica and so many of our other dedicated partners who recognize the value and the positive impact our world-class athletes can have on society." 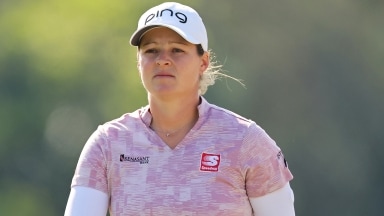 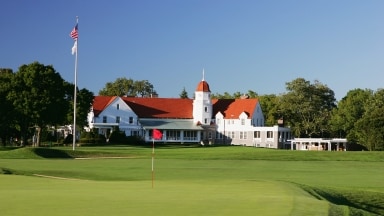 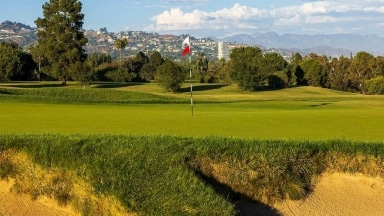