Why Royal Melbourne's greens could be 'fastest greens they'll ever see' 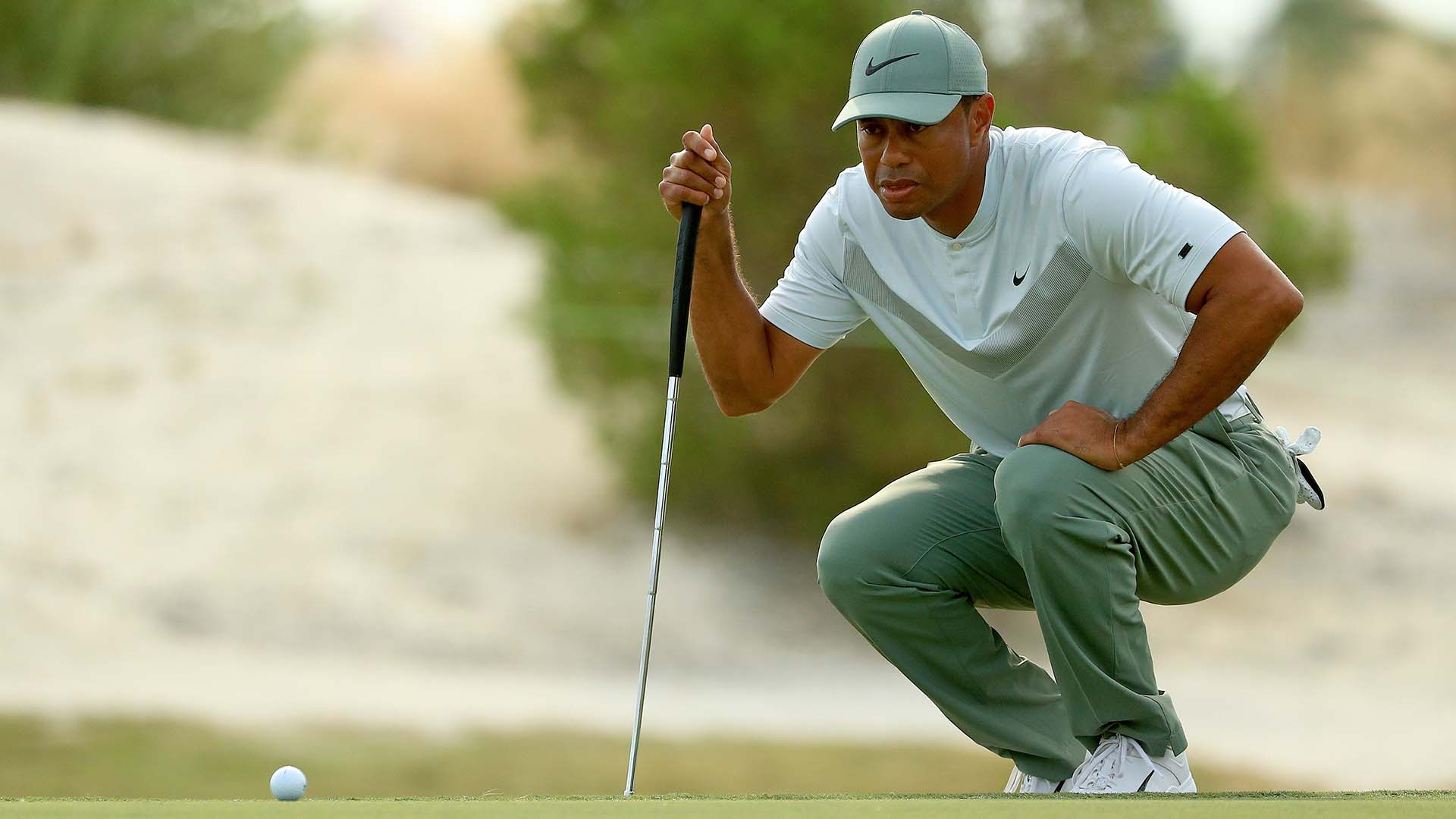 NASSAU, Bahamas – Jordan Spieth may not be joining his fellow Americans next week in Australia, but he’s feeling pretty confident about Team USA’s Presidents Cup chances.

“I mean, you look at the board here and it looks obviously really strong,” said Spieth, motioning to a nearby television that showed a leaderboard with five U.S. team members in the top 5, including Patrick Reed, who leads by three after 36 holes of the Hero World Challenge.

Seven of the 12 Americans headed to Australia ranked in the top 50 in strokes gained: putting last season, including Webb Simpson (11) and Rickie Fowler (13), and just three ranked outside the top 100, including Justin Thomas (144), who typically is a better putter and is back near the top 50 in a small sample size this season.

Only four Internationals finished inside the top 50 last season.

Spieth added that he believes the greens at Royal Melbourne “will be the fastest greens they'll ever see.”

“I was talking to Tiger about that this morning,” Spieth said. “These will be faster than Augusta as far as what they'll stimp on … and I think that really plays into this U.S. team with a lot of just phenomenal putters of the golf ball.”

Woods said he’s monitored the forecast and is expecting firm and fast conditions, especially on the putting surfaces. He also compared the layout to Augusta National, which shares an architect with Royal Melbourne in Alister Mackenzie.

“The greens will be quick,” Woods said. “They can get them over 14 [on the Stimpmeter] very easily. Got to be very careful of where you hit the golf ball. The golf course is probably going to be playing on the shorter side. It's just fast, but still, just because it's on the shorter side doesn't make it any easier. Balls run out, fairways are sloped, they're banked. There's a lot of chase on the fairways because sometimes you get it downwind, 80 yards of chase you've got to worry about, so those are things a lot of the guys who have played Open Championships, they understand it, they know it.

“The only difference is you're going to get greens running like Augusta with hard, fast fairways.”