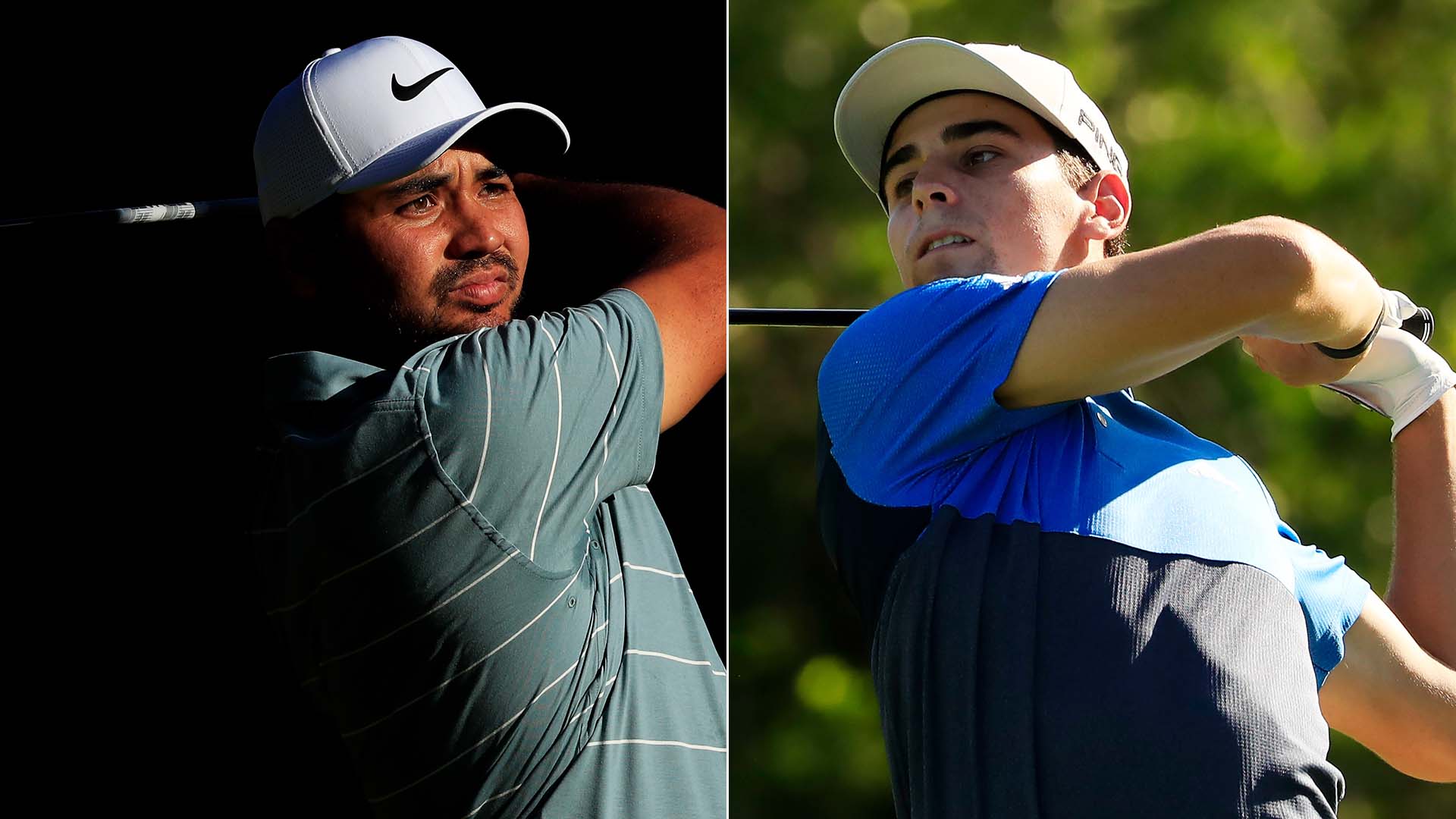 With the Presidents Cup less than a month away, Ernie Els is hoping to see his players arrive in Australia with momentum.

"They have just got to get their form going," Els said earlier this week in South Africa. "If they get themselves on form, if they play to their ability, I think we can really win the Cup."

With that said, the International captain probably didn’t like what he saw out of two of his captain’s picks Saturday in Mexico.

Jason Day and Joaquin Niemann combined to shoot 7 over in two rounds at the Mayakoba Golf Classic, each missing the cut at El Camaleon Golf Club.

Day ended Friday’s first round by playing his final three holes in 3 over. He then shot 6-over 77 despite four birdies on Saturday to finish at 5 over.

Playing in the same group, Niemann was much better in Round 2, carding a 68 with just one bogey. But he quadruple-bogeyed his opening hole Friday to shoot 76. At 2 over, the 21-year-old also didn’t come close to sticking around for the weekend.

Day doesn’t have a top-10 finish since the Travelers in June while Niemann has now missed two cuts and finished outside the top 30 four times in five starts since winning the fall-opening event at the Greenbrier.

Just two other International Presidents Cuppers are playing this week in Mexico. C.T. Pan is 4 under after 36 holes while Abraham Ancer also will likely make the cut.