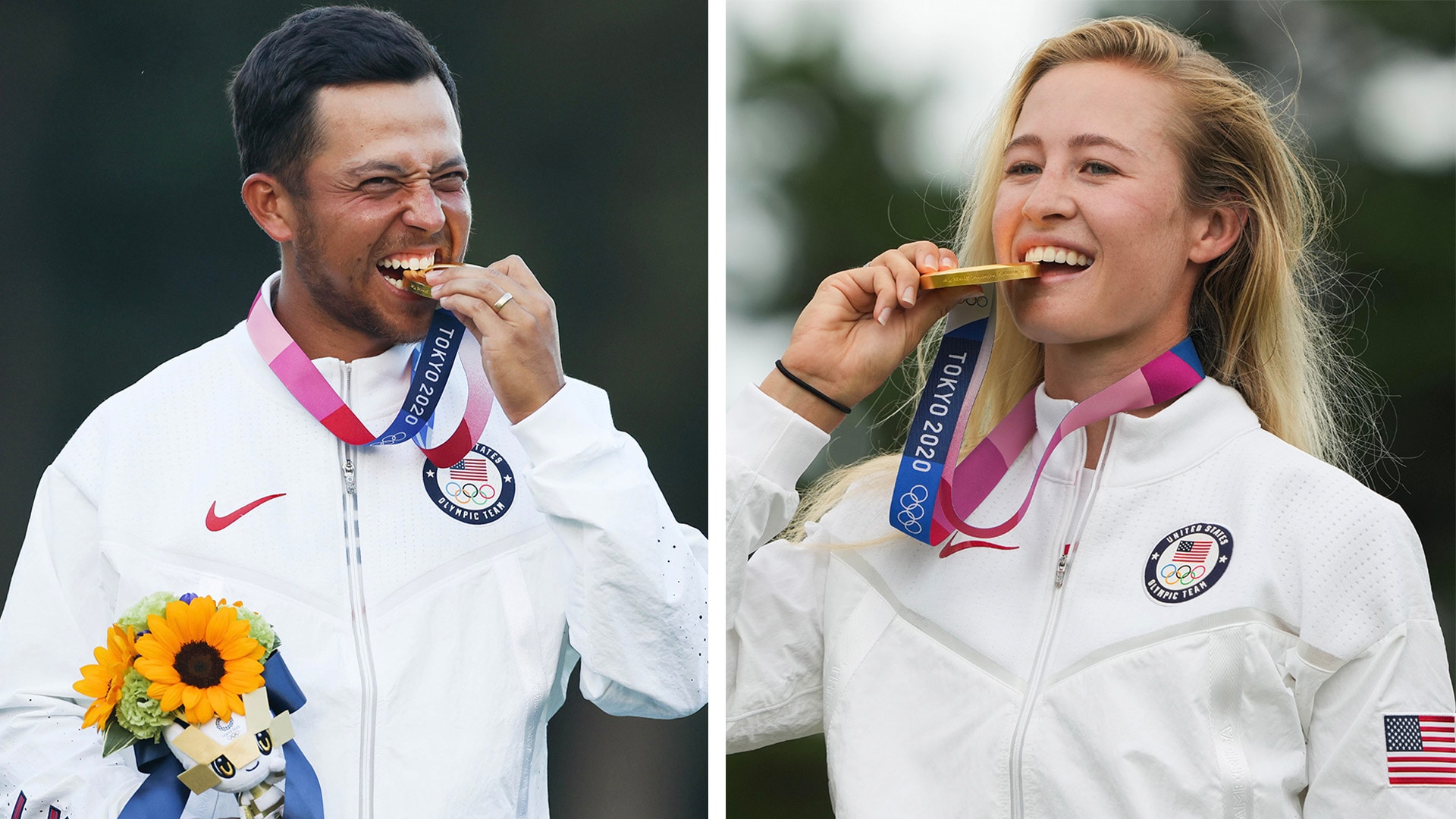 KAWAGOE, Japan – Golf’s fortnight in the Olympic spotlight again revealed sides of the game that get overlooked in the week-to-week grind of 72 holes in individual stroke play. Before the page is turned here’s a final postcard from the Tokyo Games:

Pride. Given America’s relative dominance of the Tokyo Games (110 medals and counting as the closing ceremony approached) it should have been no huge surprise that Team USA would sweep golf’s gold medals, but that ignores history.

At the ’16 Games the United States was on the verge of being shut out until Matt Kuchar closed his week with a 63 to claim the bronze medal. Through two rounds of the men’s competition last week only Xander Schauffele was inside the top 20. Schauffele closed with rounds of 68-67 to claim the gold medal and Nelly Korda withstood a nervy final round to join him atop the podium.

There was no better example of the national pride the Olympics inspires than Stefan Schauffele, Xander’s German-born father.

“When the national anthem plays, everything will change,” an emotional Stefan Schauffele said. “Nobody is going to play the anthem for you when you win the Masters. That level of pride just doesn’t exist at a major.” 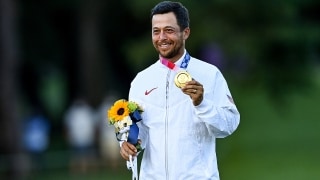 Perseverance. There was plenty of tenacity to go around during both competitions but there was arguably no more gritty effort than Mone Inami’s final round.

The Olympics in Japan was always going to be pressure-packed for Team Japan and Hideki Matsuyama’s loss in the bronze medal playoff was a blow. But when Inami began the final round tied for third place whatever fans were at Kasumigaseki Country Club were there for all of it.

Inami closed with a 65 to finish tied for second with Lydia Ko and she made par on the first extra hole to claim the silver medal.

“I got the word perseverance from my grandfather and I always have that in my heart,” Inami said. “There were a lot of pars that saved that margin and also there were many important shots that I had to hole. I reminded myself of that word and I was able to execute. I would like to tell my grandfather, I'm still hanging on and doing great on the course.”

Pain. There was plenty of heartbreak to go around – from Hideki Matsuyama and Rory McIlroy’s near-miss in the bronze medal playoff to Shanshan Feng’s attempt to add another medal to her resume with retirement looming. But no one wore their disappointment more bravely than Aditi Ashok.

Having put herself in the hunt for a medal at the ’16 Games, Ashok understood better than anyone what her performance meant to golf back home in India. When she closed with a 68 to finish a shot outside the silver/bronze playoff she couldn’t hide her disappointment.

“Obviously coming in I tried my best to hole the last few putts and just knowing because in a regular tournament whether you finish second or fourth it really doesn't matter, no one cares,” said Ashok as she fought back tears. “But at this event, you need to be in the top 3. I didn't leave anything out there, I gave it 100 percent, but, yeah, fourth at an Olympics where they give out three medals kind of sucks.” 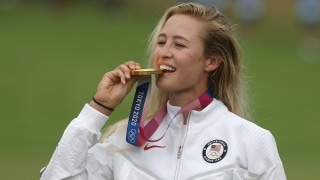 Perspective. The nuanced element of the Olympics also comes with a healthy amount of perspective. Finishing just outside a place on the podium, like Ashok, hurts. But finishing third when you had a chance to take second, well, there are layers to that.

“I don't think it feels that different. In the sense that I'm very honored and privileged to be able to bring a medal for New Zealand,” said Ko, who won silver at the ’16 Games and is the only golfer to win multiple individual medals. “I wish I could have brought a different color medal, but overall just to bring the medal for New Zealand I hope everyone back home is proud and I felt so much love and support for them, so this is for New Zealand.”

Lessons. Before golf breaks its arm patting itself on the back there are a few exit polling issues to address.

First, participation. It did not go unnoticed that the top 14 players in the Rolex Rankings made the trip to Tokyo for the women’s competition. By comparison, 15 players opted out of the men’s competition for a variety of reasons.

The men all say the right things but when the time has come to commit there is no shortage of reasons to not make the flight.

McIlroy had been one of the most outspoken critics of golf in the Olympics until he wasn’t. Like many others, a week in the Olympic universe changed him.

“I made some comments before that were probably uneducated and impulsive, but coming here experiencing it, seeing, feeling everything that goes on, not just Olympic golf but just the Olympics in general, that sort of Olympic spirit's definitely bitten me,” he said.

Location. And a final word on venues. Kasumigaseki was a fine test and no doubt Le Golf National in three years will prove up to the task, but the logistics of playing courses that are separated from the Olympic village takes a toll.

For most the lengthy commute from the village to the course was not worth the effort and that convenience cost those players a true Olympic experience. 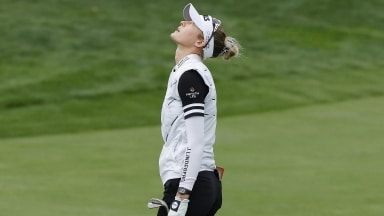 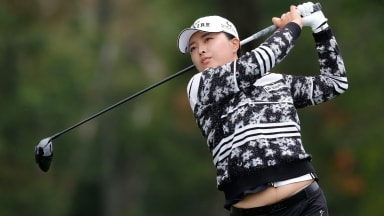 Jin Young Ko has recorded 11 straight rounds in the 60s and is closing in on Annika Sorenstam's LPGA record. 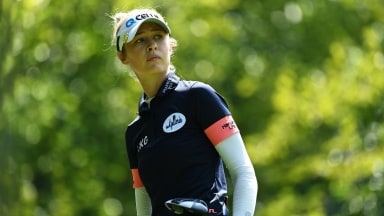 Nelly Korda has a chance to make history with four events remaining in this year's LPGA Tour season.