Privacy headed to Hilton Head? RBC Heritage has not heard from Tiger Woods 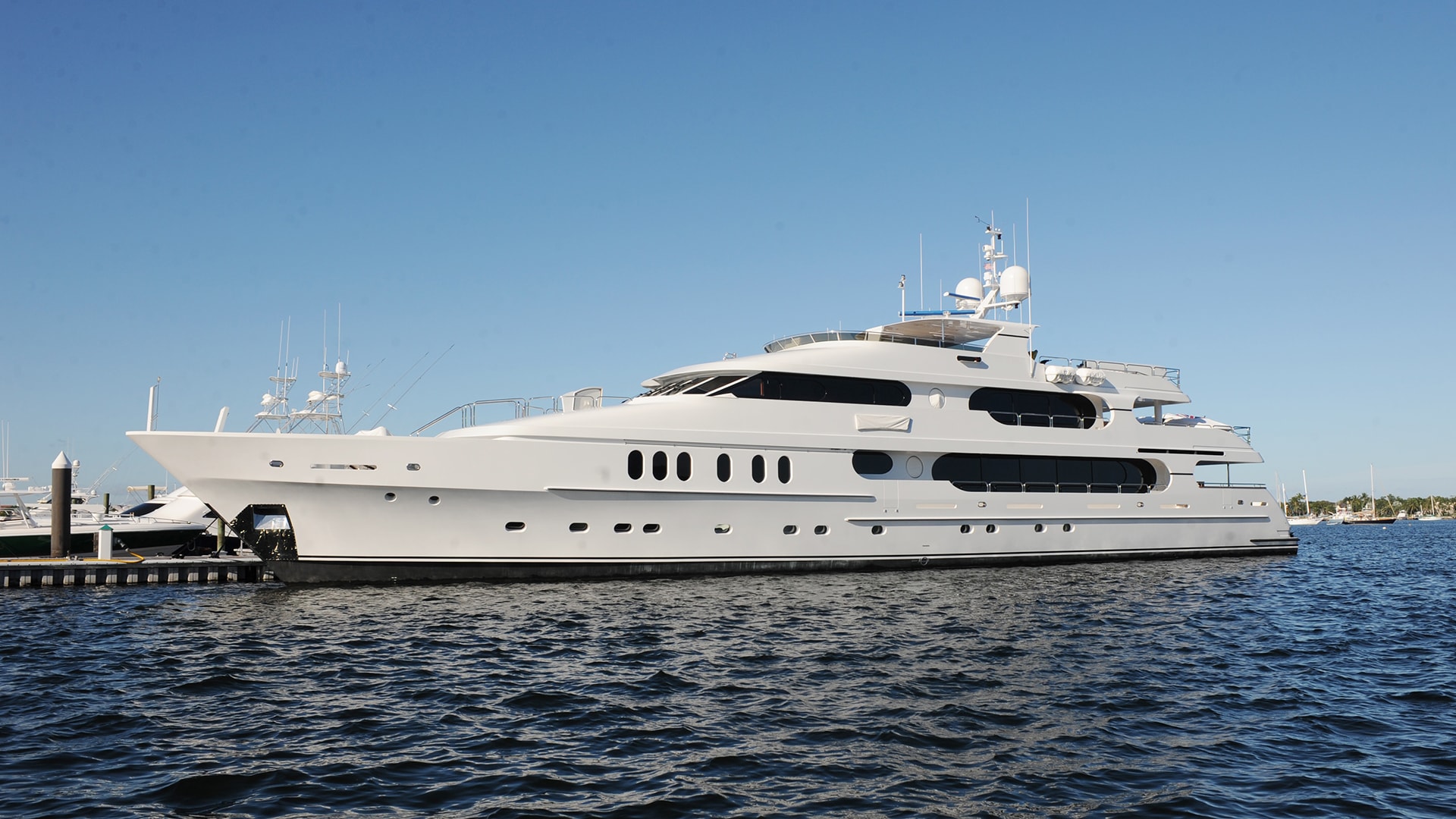 FORT WORTH, Texas – Despite reports that Tiger Woods’ yacht Privacy is bound for Hilton Head Island, S.C., officials at the RBC Heritage have been given no indication as to whether the 15-time major champion will play in next week’s event.

“We have not heard one way or another [if Woods will play],” said Steve Wilmot, the Heritage tournament director. “We’re up for the challenge and have a contingency plan if he plays.”

Woods, whose yacht was docked in St. Simons Island, Georgia, on Wednesday and scheduled to stay there for two to three days, hasn’t played the Heritage since 1999, but Woods adding to his schedule is not out of the question considering he hasn't competed in an official event since the PGA Tour halted play in March.

The Heritage makes sense as a starting point for Woods given the warm conditions and ease of travel with a marina just behind the 18th green at Harbour Town Golf Links, where he could dock Privacy. In the past, players such as Greg Norman, Curtis Strange and Davis Love III have stayed on yachts during the Heritage.

“We do have a unique situation if that is what he would like to do,” Wilmot said.