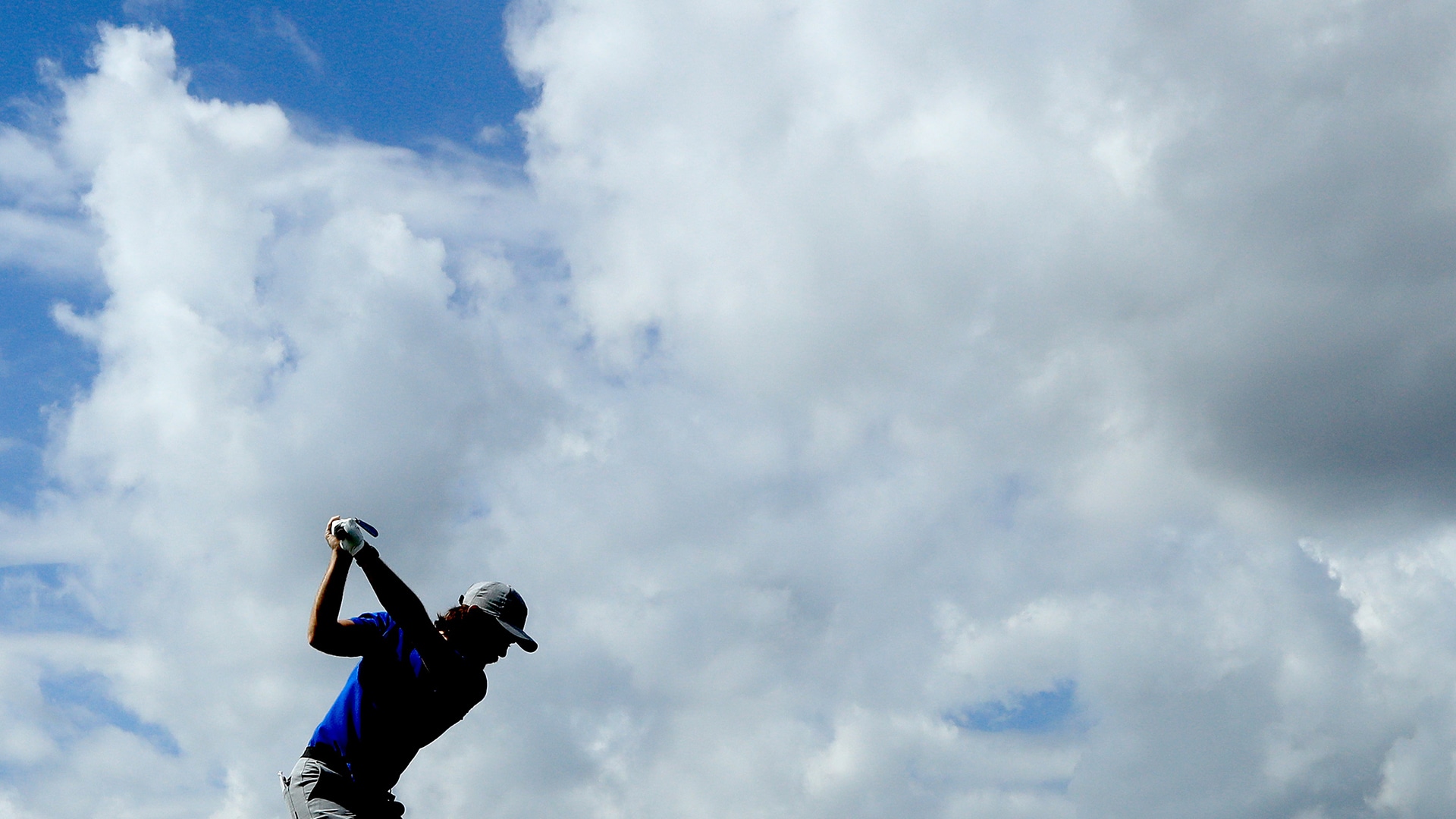 Certain foreign professional athletes from China, United Kingdom and more than two dozen other European countries, including men's and women's professional golfers, will no longer be restricted from traveling to the U.S., per an exception signed Friday.

The order, signed by Acting Secretary of Homeland Security Chad F. Wolf, states that “any alien whose entry would be in the national interest, as determined by the Secretary of State, the Secretary of Homeland Security, or their designees,” would be exempt from previous proclamations that went into effect during the beginning of the coronavirus pandemic. Those proclamations barred travel to the U.S. from China, U.K., Ireland, Iran and the 26 European countries that comprise the Schengen Area, including Italy, Spain and France.

“Professional sporting events provide much needed economic benefits, but equally important, they provide community pride and national unity,” Wolf wrote. “In today’s environment, Americans need their sports. It’s time to reopen the economy and it’s time we get our professional athletes back to work.”

The sports leagues mentioned in the Department of Homeland Security’s announcement included the PGA Tour and LPGA, which each have a significant number of members who reside outside of the U.S. The exception also includes the various leagues’ essential staff, leadership and dependents, as well as athletes’ family members.

The department will work with the leagues to identify those eligible for the exception. However, the order does not exempt those individuals from inspection by Customs and Border Protection or any other agency requirements.

The PGA Tour estimates that more than two dozen members are currently stationed outside of the U.S. Many of those players come from Europe, including England’s Tommy Fleetwood and Lee Westwood.

Fleetwood and Westwood recently commented on the issues of traveling to the U.S. to play tournaments once the Tour season resumes in mid-June, specifically the federally mandated 14-day quarantine that would come upon arrival in the U.S.

“Right now, I won't be playing them [first two events back in Texas and South Carolina], not with having to leave here two weeks before, quarantine, then play the two tournaments, then come back here and quarantine again,” Westwood said. “It's six weeks for two tournaments, and to me that's just not worth it. And it's not worth taking the risk if everybody thinks that those kind of precautions have got to be in place. I don't feel like golf's a priority if it's that severe.”

Added Fleetwood: “I'm not going to travel to America and stay away for four months. That is simply not a consideration.”