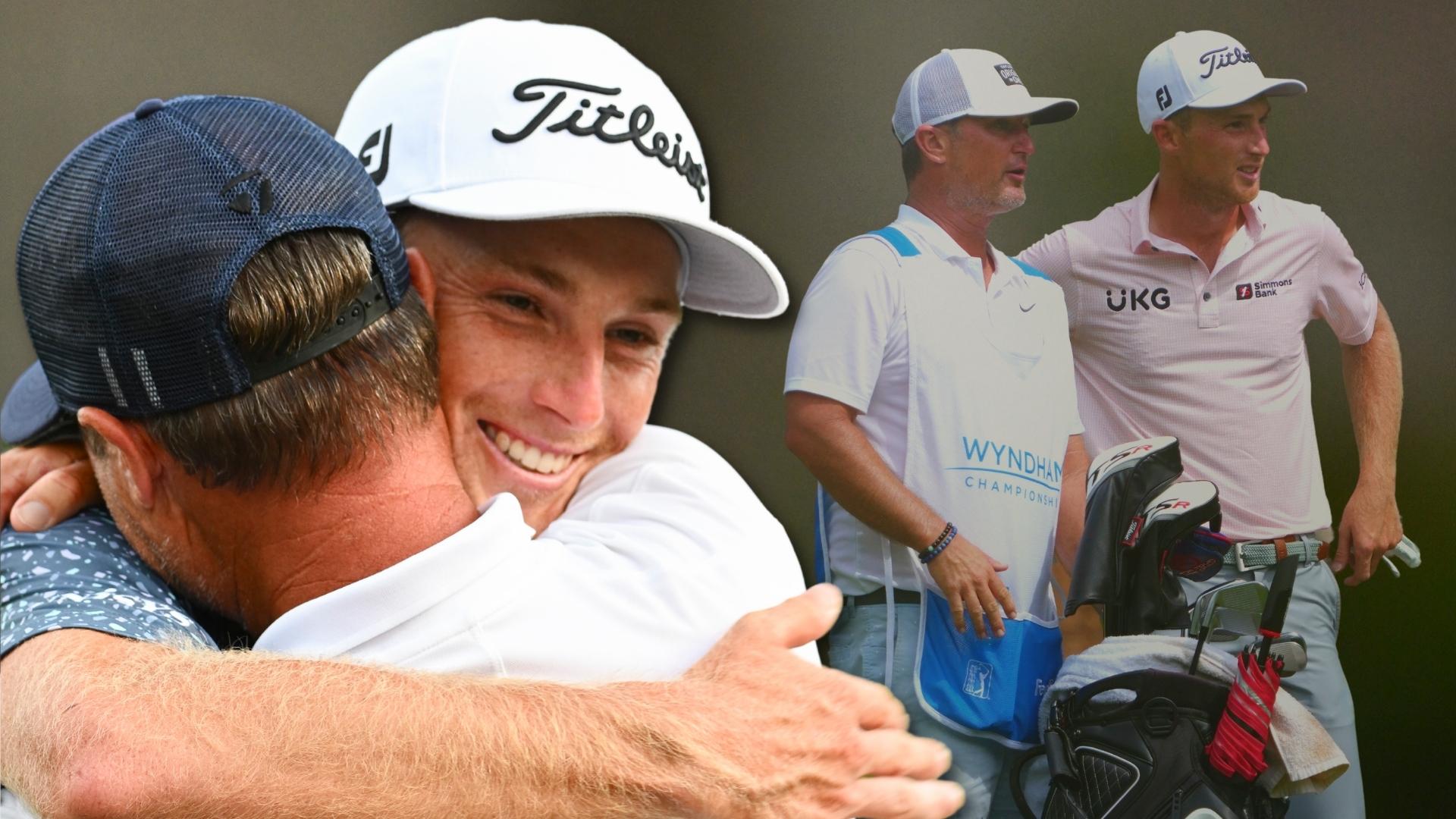 They say it takes a village, and in golf, that village consists of many more stakeholders than just a player and their caddie.

Take Will Zalatoris for instance: his short game and performance coach Josh Gregory was on-hand for his maiden Tour victory Sunday, displaying a range of emotions when the final putt dropped and his student became the leader of the FedExCup Playoffs.

“He's a softie underneath it all, he cried like a baby,” Zalatoris said after the win. “When I made the putt on the 72nd hole, he jumped up on the side of a hill, and I think he pulled his calf or something like that.”

Gregory told "Golf Today" on Monday that it was a "severe strain, a slight tear" in his calf and that it was "about as much pain as I've ever been in." But as was shared on the FedEx St. Jude Championship Twitter account, the pain couldn't override the coach's sense of pride.

“What a freaking unbelievable day to see Will finally get it done,” Gregory said. “To see him get it done with making those putts at the end of the day was incredible, and hopefully, now the floodgates will open but couldn’t be more proud. He’s a better young man than he is golfer, and that’s rare. So awesome. Trying to hold back the tears here. Awesome day.”

Zalatoris was transparent about the highs and lows he’s been through this season and how Gregory, who is a two-time NCAA Coach of the Year, has been there for him through it all.

Long harped on for his short game, Zalatoris credited his coach with helping him find his rhythm in that area.

Although Zalatoris, Gregory and the rest of his team would’ve probably preferred an earlier win, especially after so many close calls, there’s an inkling of serendipity infused with the win at TPC Southwind – in Gregory’s hometown of Memphis, Tennessee.

“He's been there for me through the ups and the downs over the last few years,” Zalatoris said. “And it's pretty cool to do it in his hometown.” 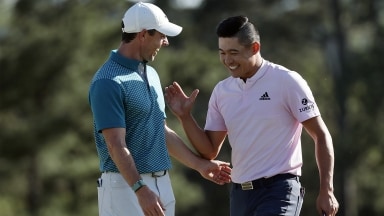 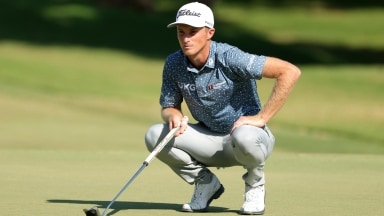