Punch Shot: Who's winning the U.S. Open – and who's not 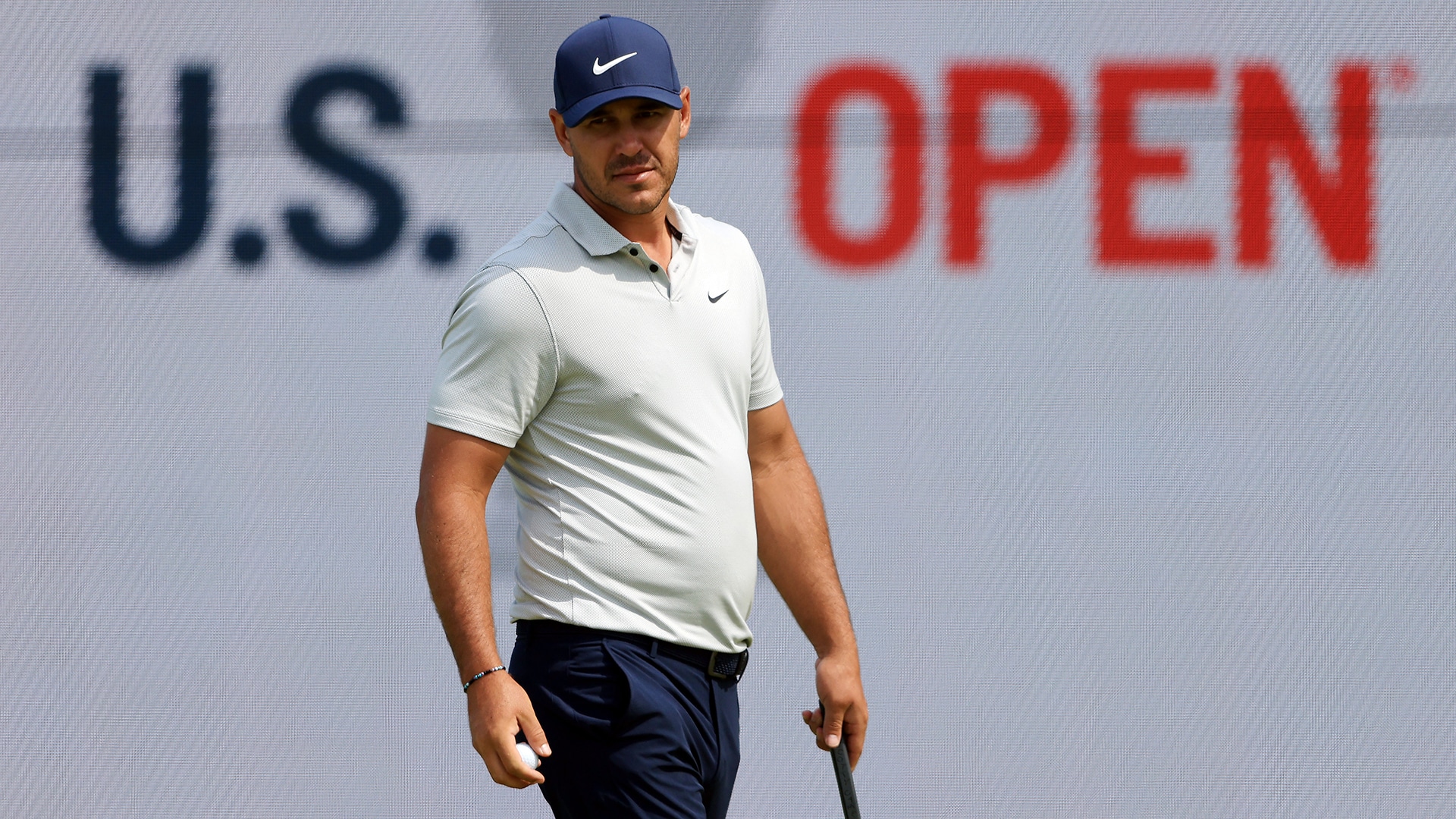 Who's lifting the trophy Sunday at Torrey Pines? And who's not?

GolfChannel.com writers pick their winners, sleepers and more in this U.S. Open edition of Punch Shot:

The winning score will be...

REX HOGGARD: 5 under. Tiger Woods and Rocco Mediate finished tied at 1 under par the last time the national championship was played on the South Course in 2008 and despite advances in technology it won’t be far from that this time. Any player who gets to 5 under will like their chances.

RYAN LAVNER: 6 under. A heat wave has given the USGA every opportunity to nail a firm, fast setup. The greens are springy, the rough is grabby, and anything in the 60s (it’s a par 71, not 72, this week) will be a strong score.

BRENTLEY ROMINE: 3 under. The greens are already pretty firm, and it’s not like the USGA will water them much this week. The first round should be a shock for players who typically play this layout in January. The rough around the greens seem to be brutal, making scrambling tough, and while the rough along the fairways has been described as “spotty,” that could mean for plenty of fliers and unpredictability instead of simply just hack-and-hope.

HOGGARD: For the foreseeable future the answer to this question will be Will Zalatoris, who finished runner-up at the Masters this spring to make his major statement. He probably doesn’t have enough experience at Torrey Pines to close out what would be a surprising victory, but he has more than enough game to contend.

LAVNER: Will Zalatoris. Forget about contending – how about the W? His last three major results: T6, 2, T8. His result at Torrey in January: T7. Any other choice here is wrong.

ROMINE: Charley Hoffman. I loved Hoffman at the PGA, and he tied for 17th. I love him again this week in his hometown. Not only does he have a U.S. Open-type game, he’s also in nice form with seven top-20s, including two top-3s, in his last nine worldwide starts.

Don't be surprised if this player disappoints...

HOGGARD: Phil Mickelson. In fairness, the expectations are entirely driven by others, but it’ll still be a disappointing week for Mickelson. After the emotional high of becoming the oldest player to win a major last month at the PGA Championship, a storybook finish at his hometown course just isn’t in the cards.

LAVNER: Rory McIlroy. Played well here the last two years at the Farmers, but he’s not using the driver as a weapon like he was then as he works through some swing changes with coach Pete Cowen. One of the game’s preeminent drivers, McIlroy has been outside the top 40 in strokes gained: off the tee in his last two starts – and that’d torpedo his chances on a course that features long, tangly rough.

ROMINE: Bryson DeChambeau. It won’t be because he’s distracted by this Brooks Koepka drama, though. I just don’t think DeChambeau will be able to replicate what he did at Winged Foot, mainly because Torrey’s fairways are wider and not everyone will be hacking it out of the rough all the time like they did last year. DeChambeau’s length will help, but when he misses, he’ll actually be at a disadvantage to shorter hitters sitting back in the fairway.

And your winner is...

HOGGARD: Unless he and Bryson DeChambeau come to blows in the middle of the 18th fairway, this is Brooks Koepka’s championship to lose. He’s finally healthy, hungry and after a tough couple of weeks in the public eye keen to change the narrative.

LAVNER: Jon Rahm. Too chalky? Whatever. It makes so much sense, what with world No. 3’s record at this course and coming off what he described as arguably the best performance of his career at the COVID-shortened Memorial. Cleared to return last Saturday, he’s had plenty of time to get Open-ready.

ROMINE: Jon Rahm. I really want to pick someone else because this it too obvious, but just because he missed time recently with COVID-19 doesn’t take away that Rahm was playing some of the best golf of his career right before that. He picks up right where he left off at a place that he loves – well, kind of; expect a slow start before he turns it on over the weekend. 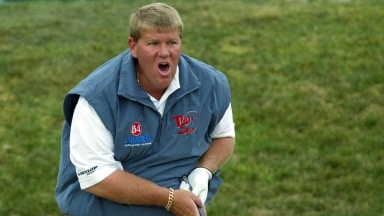 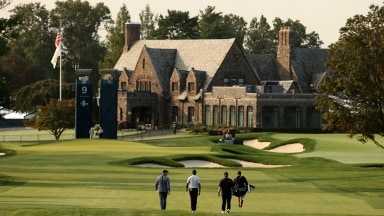