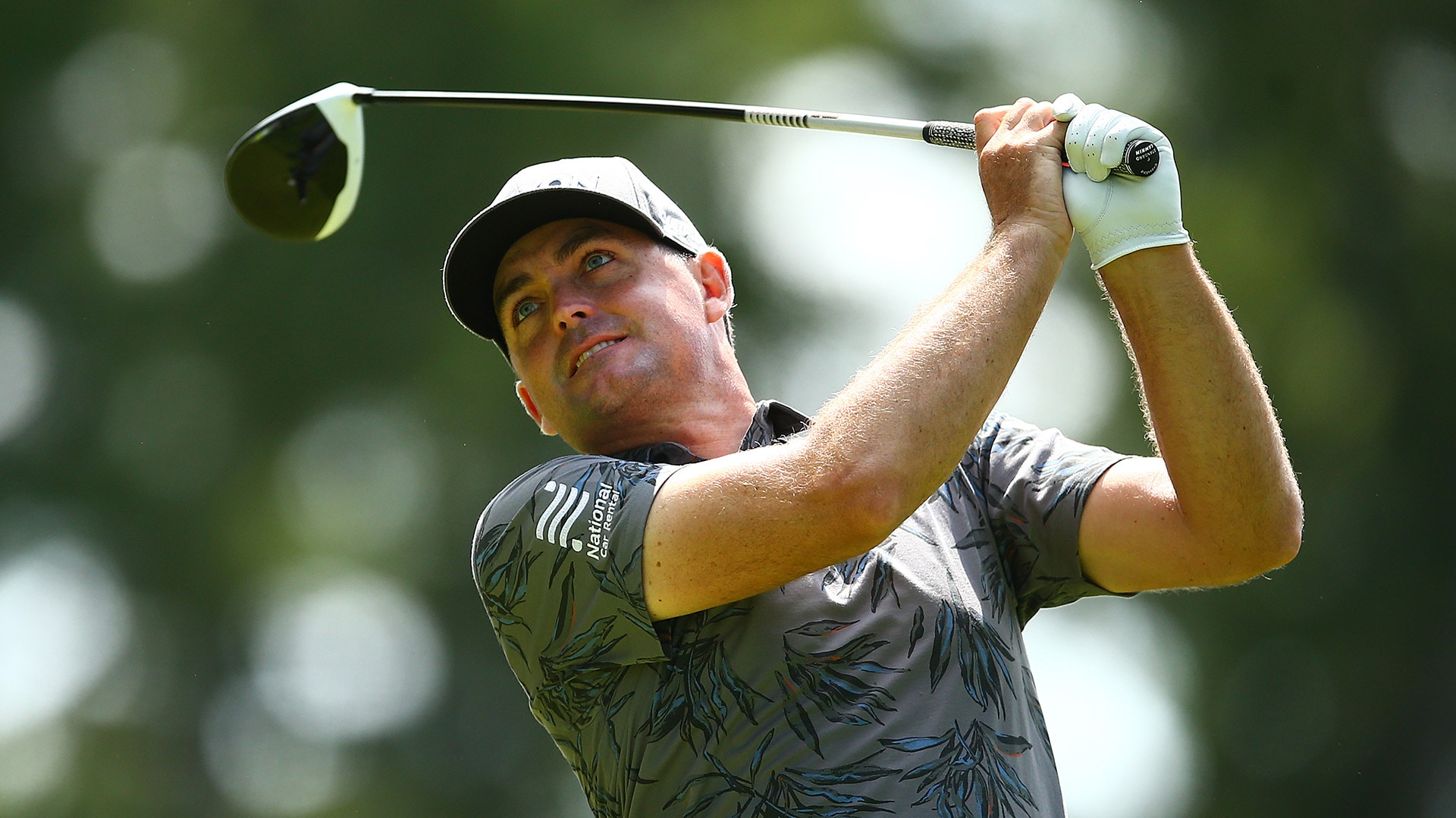 With his driver cooperating and his irons on point, Keegan Bradley tried not to let the frustration get to him after starting the RBC Canadian Open with six straight pars.

"I had a couple brutal lip-outs," Bradley told reporters. "I just kept telling myself to keep going."

Good that he did, since Bradley turned a frustrating start into one of his best rounds of the year. The veteran reeled off five straight birdies on Nos. 7-11, and he ultimately carded a 7-under 63 that gave him a one-shot lead after the morning wave at Hamilton Golf & Country Club.

Bradley has long been a solid ball-striker, but his putter has been uncooperative at best. Even amid a solid season he is ranked 206th on Tour in strokes gained putting, as it remains a weak spot in his otherwise stout game. But Thursday Bradley had it rolling on the greens, making four putts over 7 feet across his final 12 holes to take an early lead.

"I hit almost every fairway, almost every green, and then holed some putts," Bradley said. "With me, it's all about the putter. When that thing gets going, I can do stuff like I did today."

Bradley ended a lengthy victory drought last fall at the BMW Championship, but he was a late add to this week's field as he looks to build some U.S. Open momentum following a missed cut last week in Ohio. After a round in which he putted from off the fringe on the lone missed GIR and holed his fair share of birdie tries, Bradley was glad to have made the detour north of the border.

"When they're combined it's pretty rare. I've had good ball-striking days, and then maybe you don't putt as well and shoot a couple under," Bradley said. "Today they matched up. Just got to go for it when that happens." 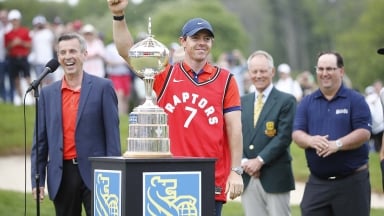 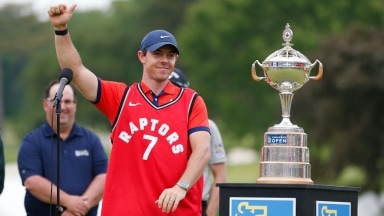 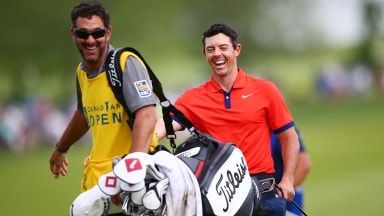