Putting together the 2018-19 Tour schedule puzzle 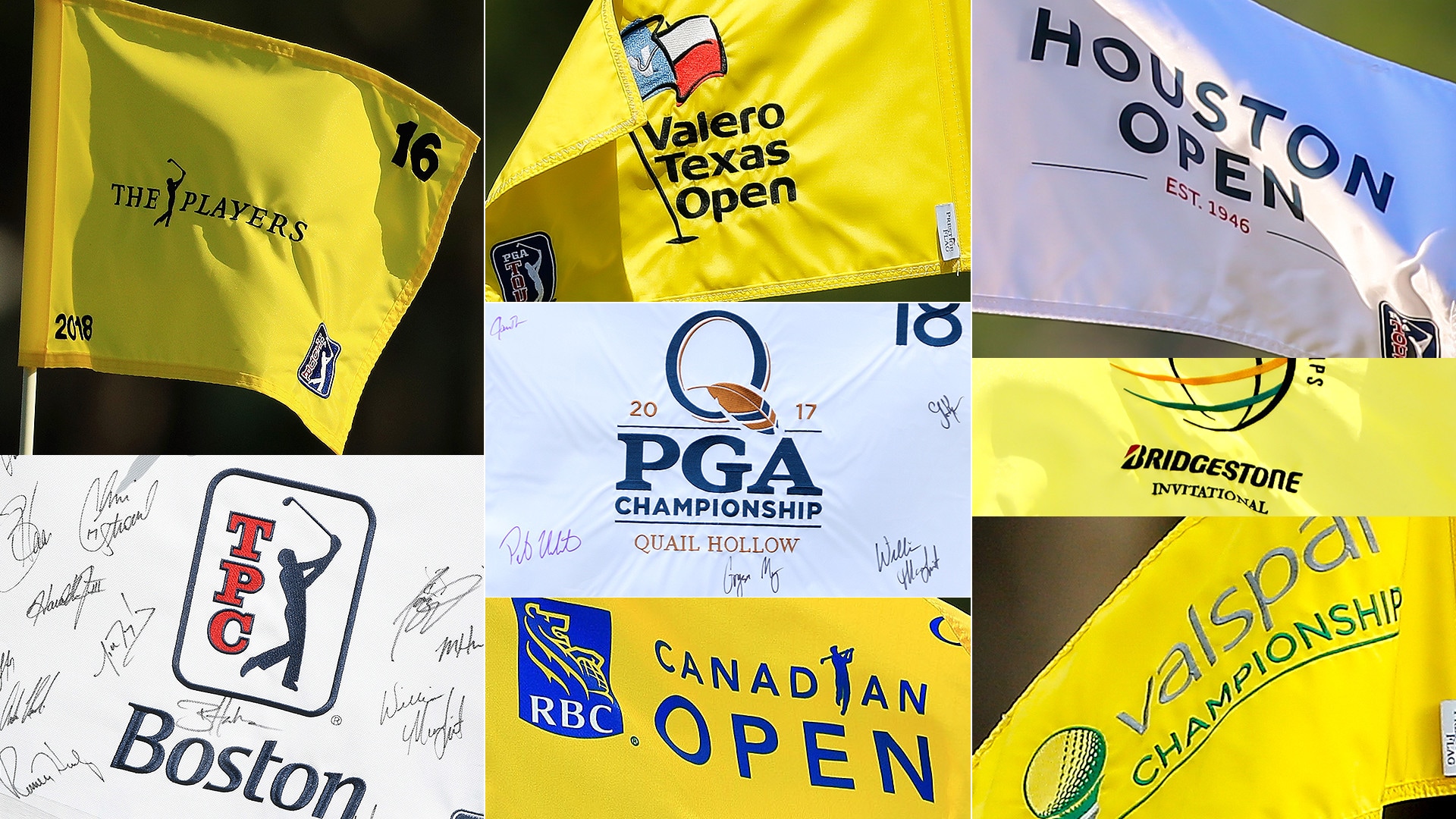 In March, PGA Tour commissioner Jay Monahan suggested it was his “hope” to announce the 2018-19 schedule at last week’s Players Championship, but as the circuit’s flagship event came and went there was no news.

“We have the situation in Houston and we’re doing everything we can to get that solved,” Monahan said last weekend at TPC Sawgrass. “The optimist in me thought there was a good chance we might have it solved by now. While we’re having good discussions, it’s not yet complete.”

Monahan touched on a number of elements that still need to fall into place – chief among them a title sponsor for the circuit’s annual stop in Houston – before the schedule is ready for public consumption and he added that there is currently no timeline for when the schedule might be announced.

“You’re fundamentally changing your season. You’ve got to work with everybody and explain to them what your objectives are,” he said. “You have to recognize that in some cases there might be change and there might be some negative elements to it and just being a good partner. That just takes time.

“I do look at it as it’s been a lot of fun and I’m really excited about what we’re doing.”

The vast majority of that new schedule, however, is relatively straightforward. According to various sources, in many cases tournament’s own websites, the central elements of next year’s lineup are already in place.