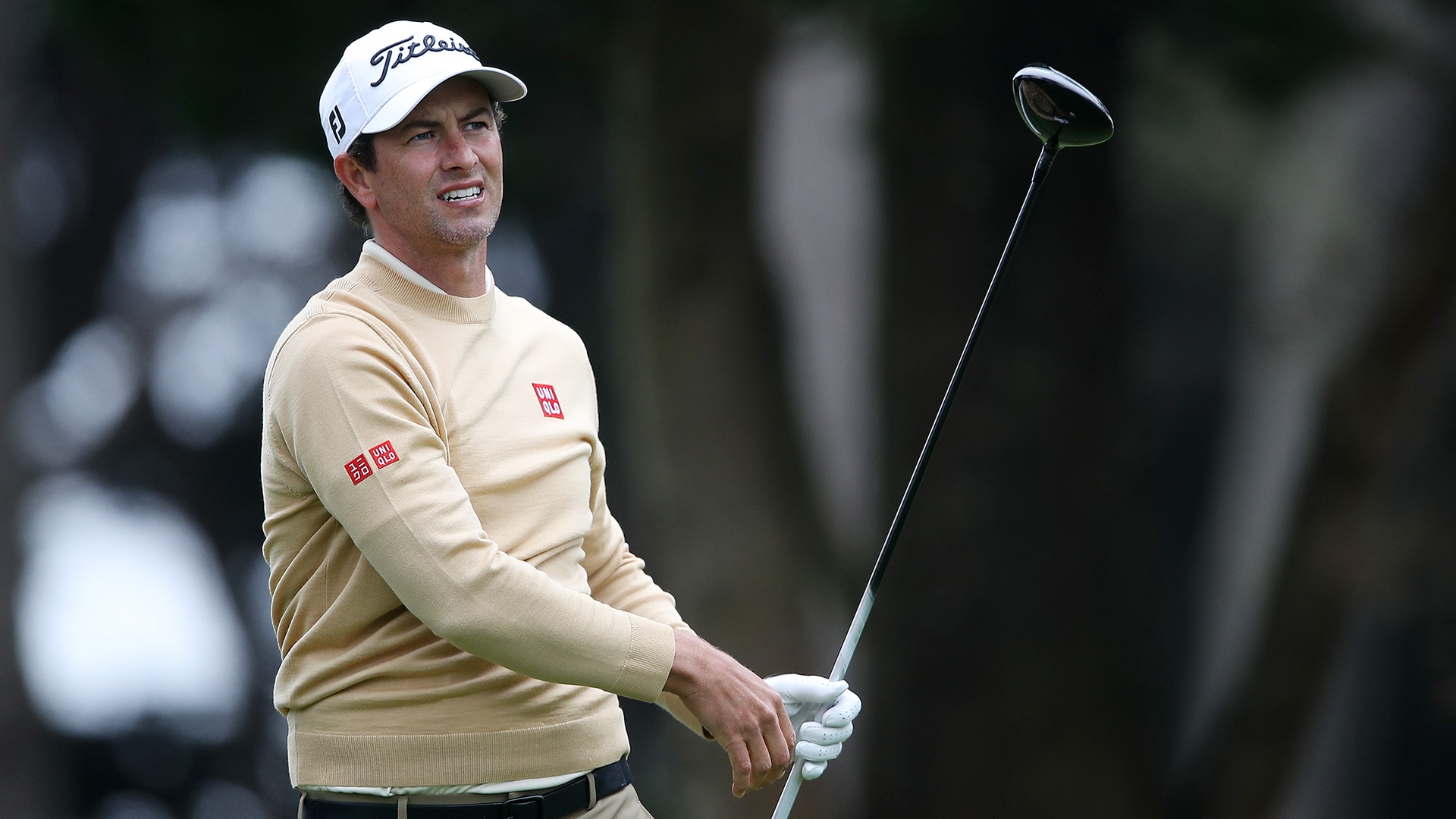 SAN FRANCISCO – Adam Scott admits now that there was a time as the pandemic raged and sports grappled with the uncertainty of the shut down when he considered “just [calling] it a season.”

For Scott, who returned home to Australia when the PGA Tour halted its schedule in March, it wasn’t whether he wanted to play again this season, he did, it was a question of whether he would be able to return home.

“Traveling internationally at the moment and leaving the family somewhere with uncertainty about rules and regulations changing all the time, for example, with quarantine and self-isolations and all this kind of stuff just made it difficult to really feel confident that I'd leave and be able to go back,” Scott said Tuesday at the PGA Championship, his first start since the Tour’s shut down.

When the PGA and U.S. Open rescheduled Scott decided to return to the United States. Last month he traveled to South Carolina to quarantine before this week’s championship, but that was cut short following the White House’s move last week to ease restrictions on players traveling to the United States to compete.

Scott said he will likely remain in the United States through September’s U.S. Open, and he said it was the majors that finally pushed him to restart his season.

“Once the majors were planned to go ahead, I really selfishly could have missed them,” he said. “At the start of this interview I mentioned how the majors are so important to a player's career, and that's what I'm looking to do now, so I never really seriously considered skipping this week.”