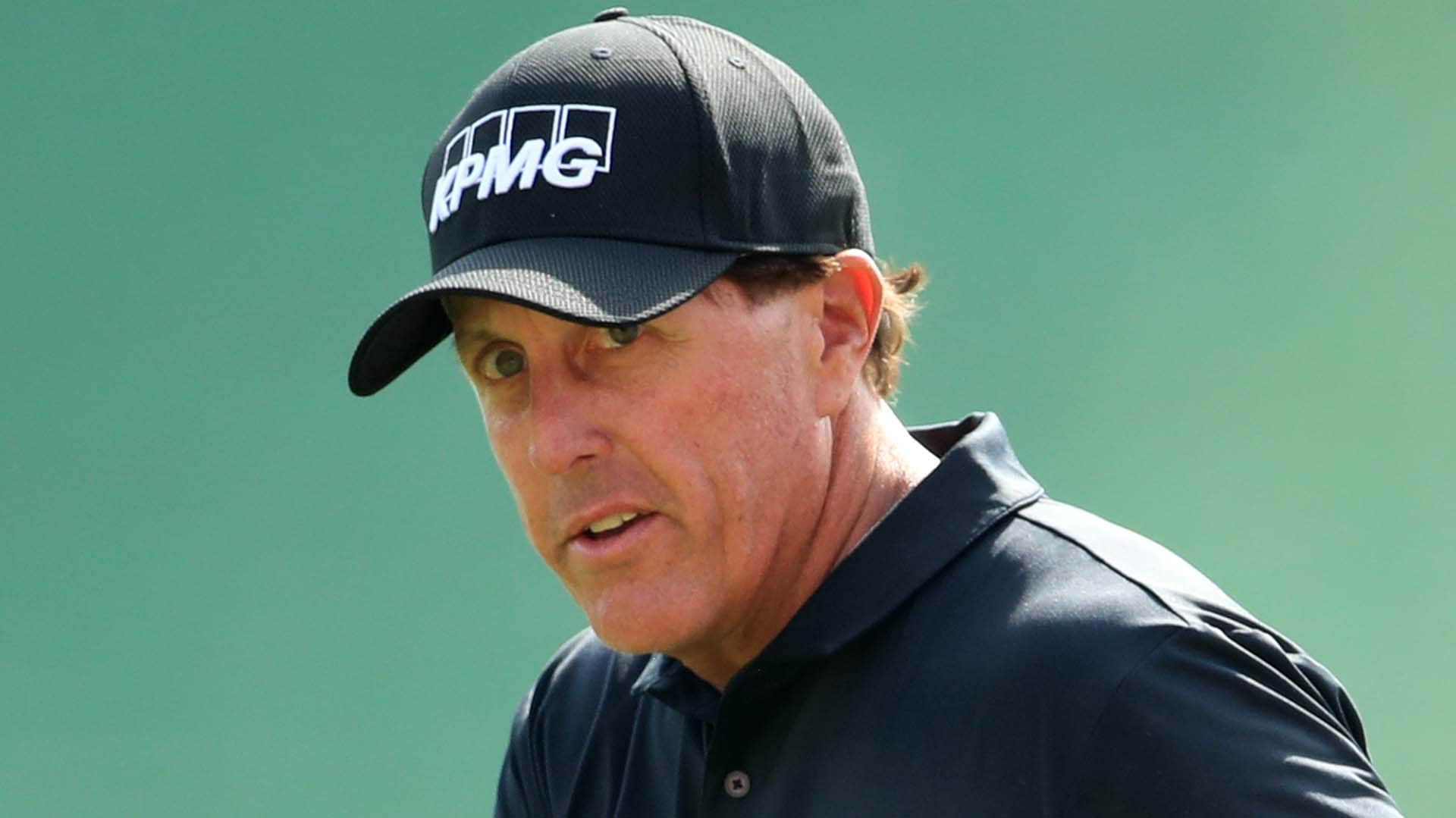 Phil Mickelson's vow that he'll be back after falling from the world's top 50 and Christina Kim's explanation for calling a penalty on her competitors at Q-Series highlight this week's top quotes:

"I'm trying to [chase down Koepka]. I'm still a little behind, I think, but I'm getting there. This win definitely helps, and if I can get another win by the end of the year, I'll be feeling pretty good heading into 2020."

– Rory McIlroy on trying to get back to world No. 1 following his win in China

"I wasn't trying to start any drama. All I was trying to do is just remind people, hey, if you're going to do something just make sure you do it within the confines of what is and isn't allowed."

“At the end of the day, he is on my team and I am the one signing his paycheck. Caroline is a great person, and she played amazing golf today. You know, it was kind of difficult for him because I guess he can be happy ... but I wouldn't be where I am without Jason. He made sure that he kept me in the game.”

– Nelly Korda after winning in Taiwan in a playoff over Caroline Masson, who is engaged to Korda's caddie

“I’ve lived with this fear all my life that if I break it, I’m probably going to lose it. If it’s healing, then it’s a long process for me, probably longer than most. But if it’s not healing well, then we’re going to have to look at other options.” 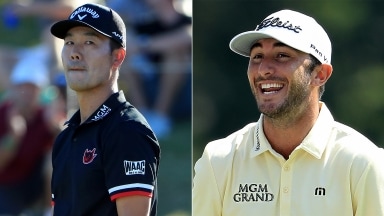 Quotes of the week: Firing back against haters

From almost-missed tee times, firing back against criticism and playing with the President, take a look at this week's Top Quotes. 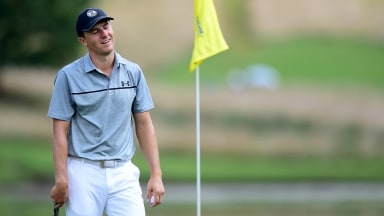 From words and feelings of 'oops,' 'dang' and 'disappointed,' here are this week's quotes of the week.