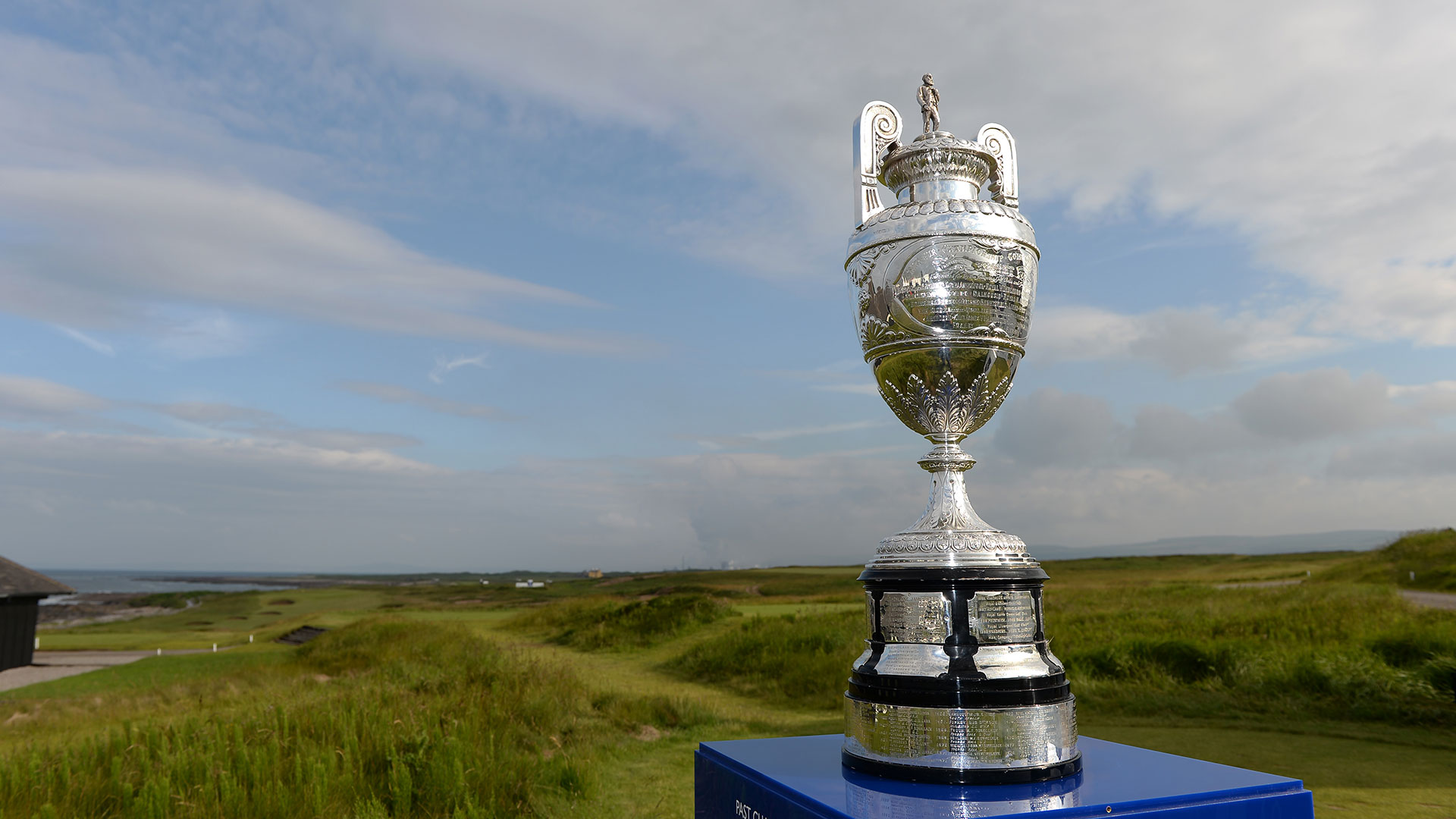 The R&A announced several schedule adjustments for this year's remaining slate of amateur championships in the wake of the COVID-19 pandemic.

Two of the organization's biggest events will have new venues. The Amateur Championship, originally to be held across both Royal Birkdale and West Lancashire, will now only be conducted at Royal Birkdale from Aug. 25-30. West Lancashire will instead host the Women's Amateur Championship during the same week, an event that was originally slated for Kilmarnock. Kilmarnock will instead host the 2021 event next June.

"We have been working hard to make sure we can deliver The Amateur and Women's Amateur championships in August in as safe a manner as possible for players and officials," said R&A executive director Duncan Weir. "With that in mind, we plan to stage both championships at neighboring venues in the northwest of England so we can concentrate our resources in one area."

New dates for the Curtis Cup have also been confirmed, with the biennial matches shifting from June 12-14 to September 3-5, 2021. Next year's matches will remain at Conwy Golf Club in Wales as originally expected.

Additionally, the Girls' Amateur, Boys' Amateur and Senior Women's Amateur championships have all been canceled for this year because of coronavirus concerns.