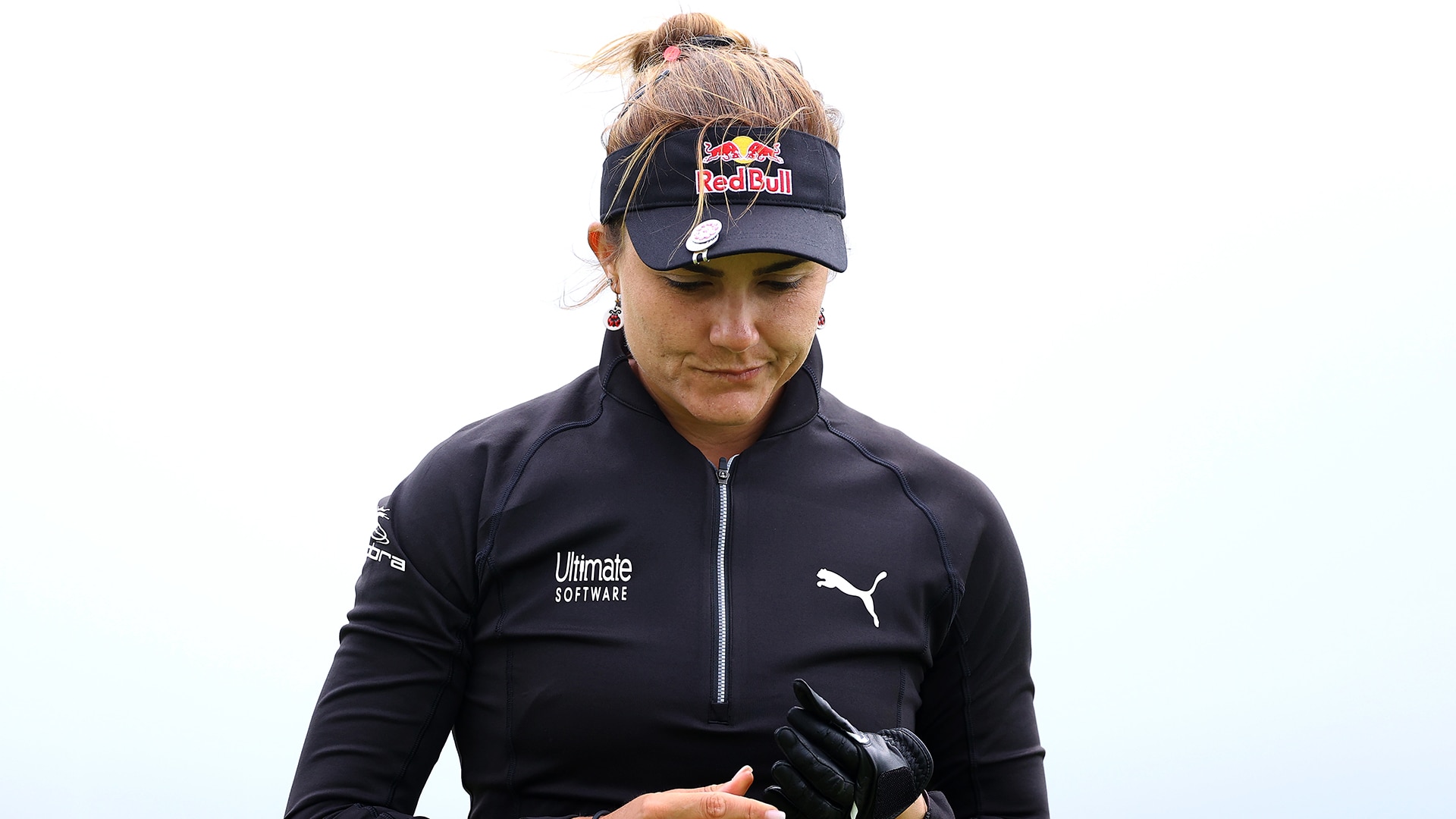 Lexi Thompson did not improve her lie before playing her second shot at Royal Troon’s 16th hole during Thursday’s first round of the AIG Women’s Open, the R&A said Friday in a statement.

The governing body’s response came a day after a television camera showed Thompson using her club to brush away some long grass from behind her ball, though the R&A determined that the clump of grass returned to its natural position before Thompson played the shot.

“Following a discussion between Chief Referee David Rickman and the player prior to her signing her scorecard, it was determined that, although the player had moved a growing natural object behind her ball, it had returned to its original position,” the statement read. “Therefore, the lie of the ball was not improved and there was no breach of Rule 8.1.”

Thompson birdied the hole, her only birdie of the day as part of an opening 78. She followed with a 75 Friday to miss the cut. 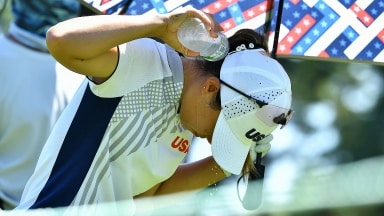