Radio host Mark Lye out at SiriusXM after WNBA comments 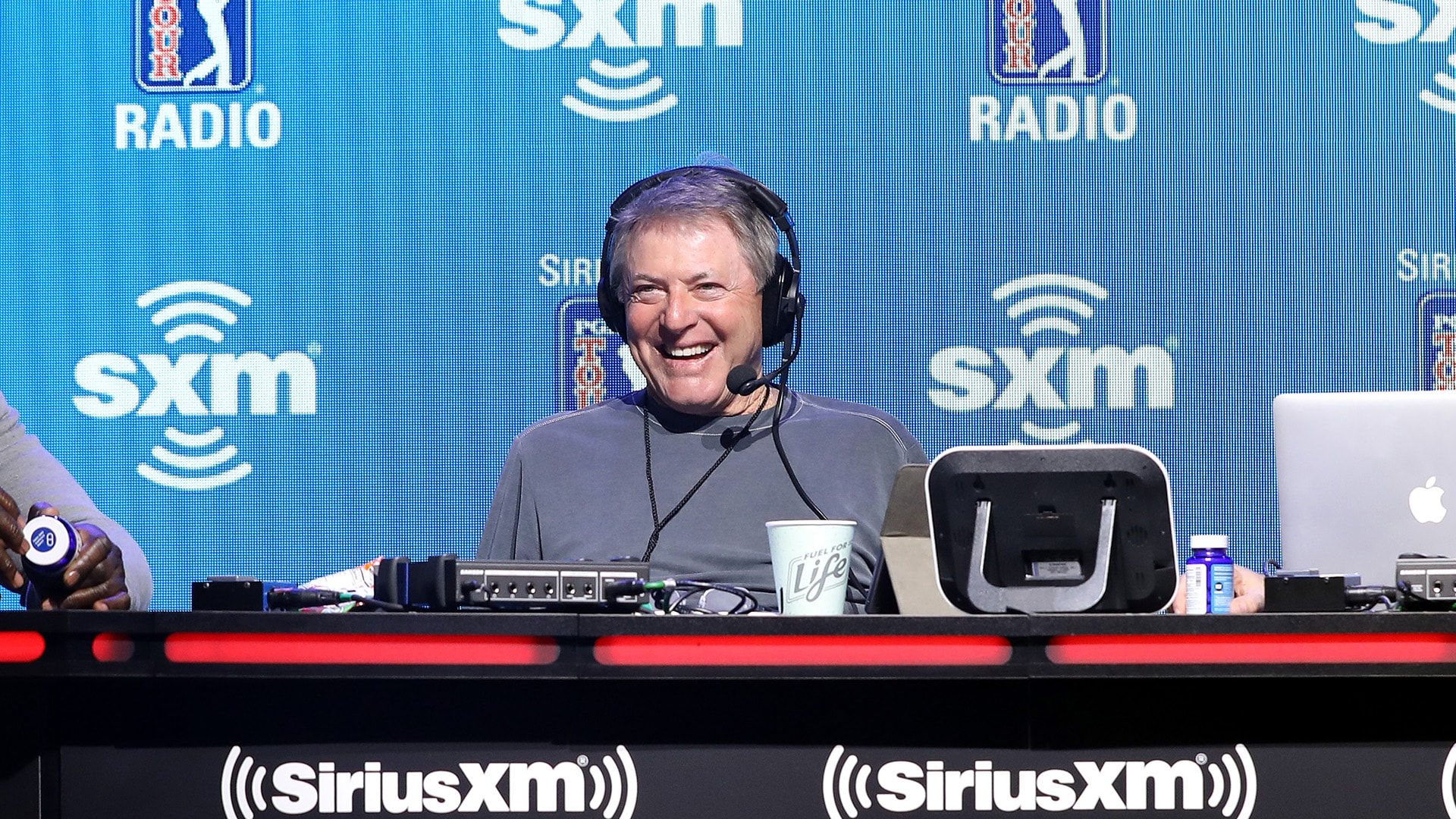 Former PGA Tour player and longtime analyst Mark Lye has been removed from his current role as SiriusXM PGA Tour Radio host for comments he made last weekend about the WNBA.

While co-hosting Saturday’s episode of, “The Scorecard,” Lye said that he’d rather shoot himself than watch the WNBA. The offensive remarks came as Lye was attempting to compliment how compelling the LPGA has become in recent years.

Here’s the transcript of the 59-second clip posted to Twitter:

“You know, the LPGA Tour to me is a completely different tour than it was 10 years ago, and I don’t know if you were working that tour that long ago, Craig, but you couldn’t pay me to watch. You really couldn’t. Because I just, I couldn’t relate at all. It’s kind of like, you know, if you’re a basketball player – and I’m not trashing anybody; please, don’t take it the wrong way – but I saw some highlights of ladies’ basketball. Man, is there a gun in the house? I’ll shoot myself than watch that. You know, I love watching the men’s basketball. I love watching the men’s golf. I never used to like watching ladies’ golf. But I will tell you this. I’ve been up close watching these ladies play because I used to have a big function every year called the Lucas Cup and I’d have LPGA players and PGA Tour players.”

A SiriusXM spokesperson confirmed that Lye will no longer appear on air. Lye, meanwhile, took to Twitter to defend himself. He said that the clip was “cut off before the point was made” and that he apologized for his comments in the next segment.

“The fact that I can’t relate to WNBA does not make me sexist in any way,” Lye tweeted. “All you haters should listen to the whole segment, where I completely glorified womens golf, which I love to cover. Thanks for listening.”

Lye played 18 years on the PGA Tour and amassed 41 top-10 finishes, including a lone win at the 1983 Bank of Boston Classic.