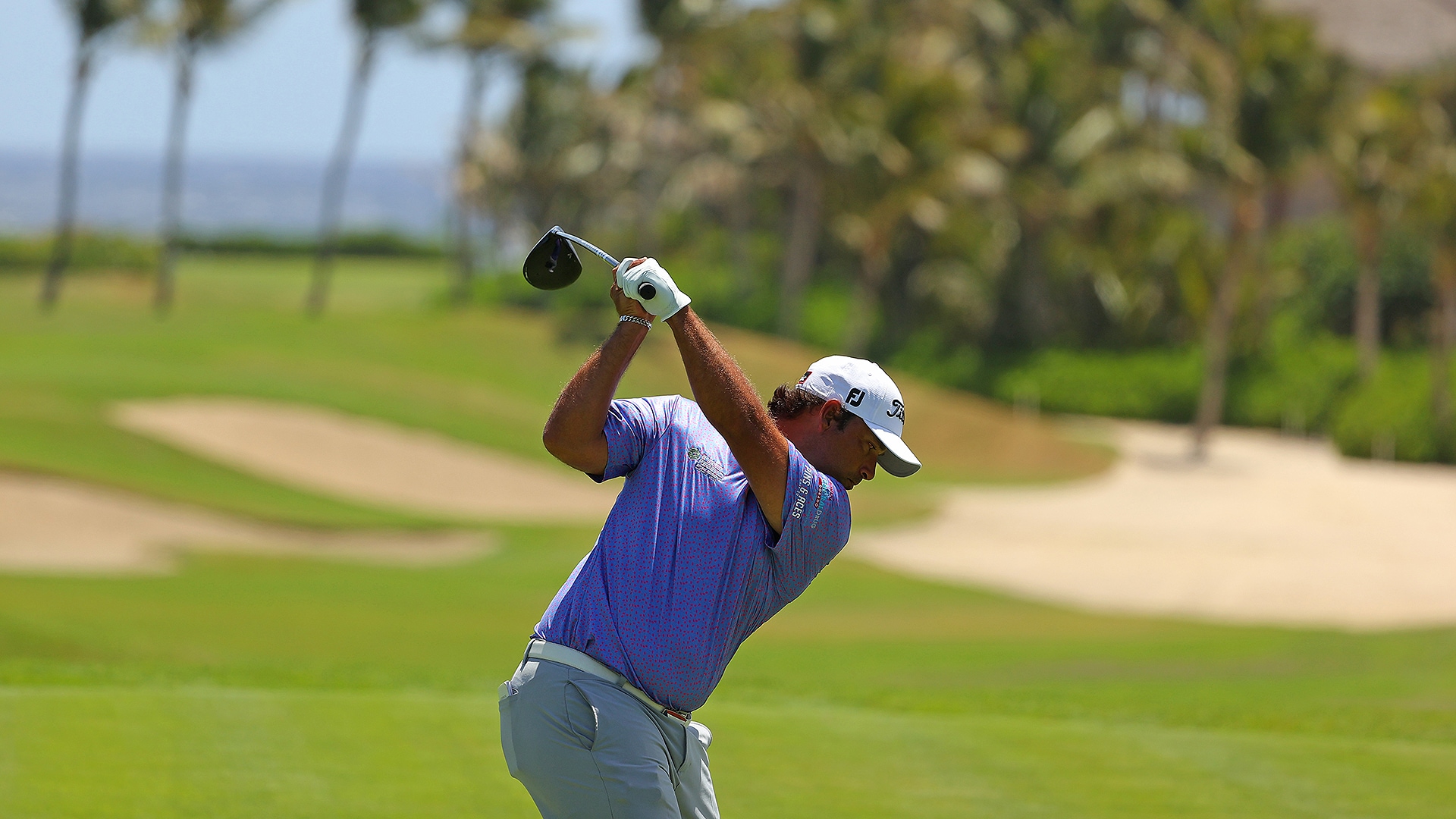 “I really do feel like I’m at home,” Campos said. “This is my second home, actually. My family has had a house here for 20 years and anytime I come out here, play, whenever I’m in vacation mode, I actually come here to the Dominican Republic and stay here.”

“Really tough,” Zanotti said. “You have to be really patient because of the wind.”

Suh had a 69. The former Southern California star is playing on a sponsor exemption.

“We thought the wind was going to die down in the afternoon, but it didn’t, it was always up,” Suh said. “It was blowing around 25 to 30, so it really took a lot to stay in it and really stay composed because that back nine is tough in that wind.”

Past champion Graeme McDowell had a 69 to top the group at 5 under. Monday qualifier Andrew Yun (72) also was 5 under.

Defending champion Hudson Swafford was 3 under after a 71. He won in September the event was held a week after the U.S. Open, earning a spot in the Masters this year because Punta Cana was not an opposite-field event. The winner this year will not be rewarded with a Masters spot because the tournament is being played opposite the WGC Match Play event. 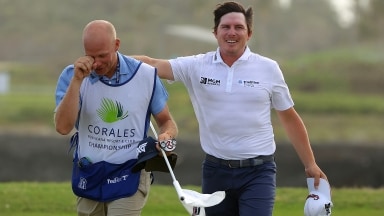 Joel Dahmen and Rafael Campos share the lead with 18 holes to play at the Corales Puntacana Resort & Club Championship. 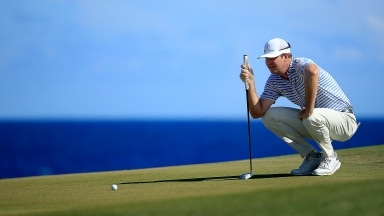