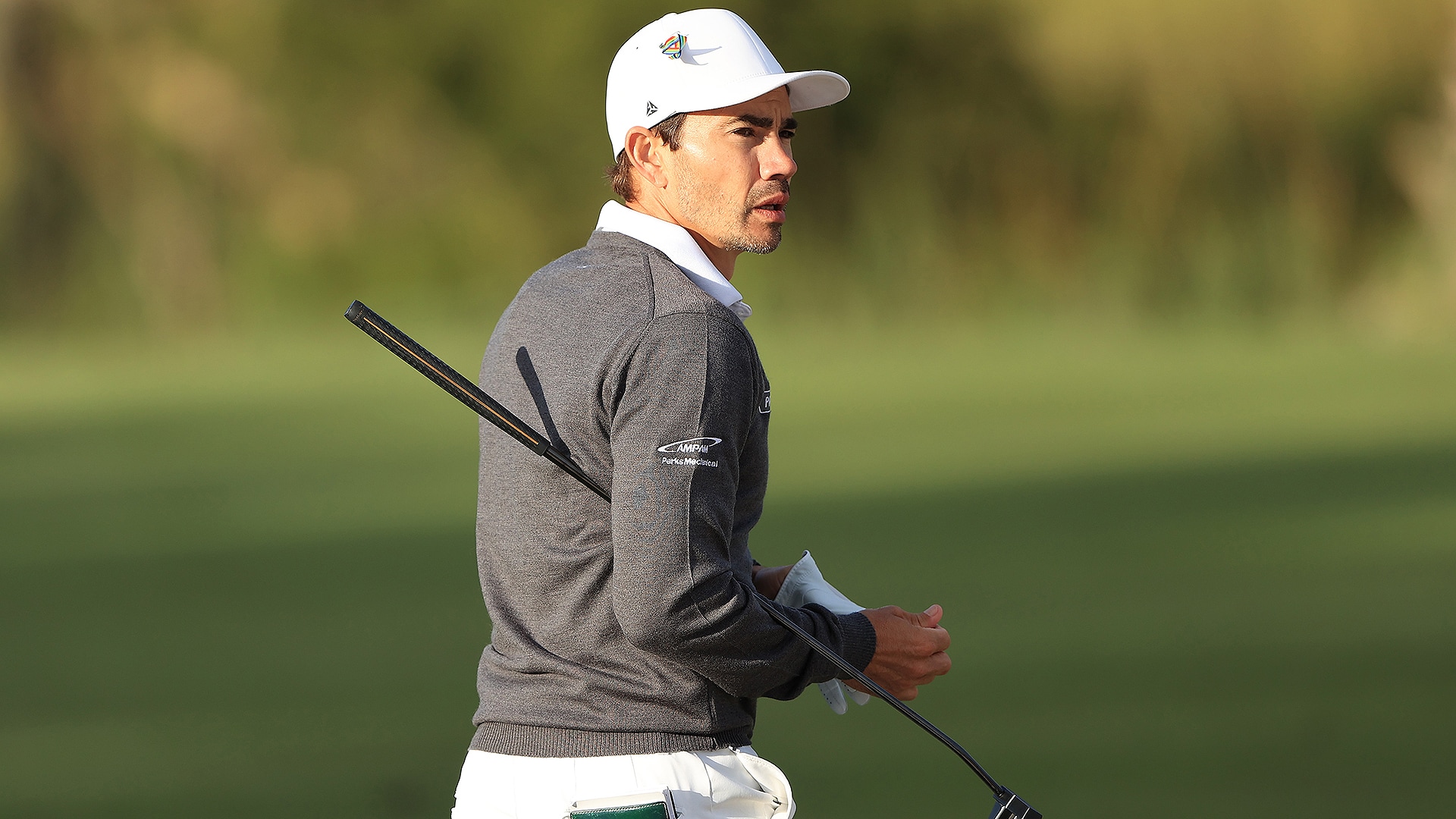 ST. SIMONS ISLAND, Ga. – The clouds parted slightly as Camilo Villegas was warming up for his first round at the RSM Classic and across the scenic Sea Island practice range a rainbow reached across the sky.

Emotional respites probably aren’t the ideal way to prepare for a PGA Tour round on a windswept golf course with hazards lurking around every dogleg, but the sight immediately relaxed the 38-year-old.

“It was kind of nice this morning. I got on the range and see a little rainbow out there. I start thinking about Mia and said, ‘Hey, let's have a good one,’” said Villegas, who opened with a 64 on the Seaside Course for a share of the lead with Matt Wallace.

Mia Villegas died before her second birthday in July after being diagnosed with cancerous tumors on her brain and spine, and this week’s RSM Classic is Camilo’s sixth Tour event back. To say the golf course is an emotional refuge is an unneeded cliché, but there is solace between the ropes for Villegas.

Nearly every corner of the golf world has reached out to Villegas with condolences following Mia’s tragic death. As cold and lonely as this game can be, family and children are a bind that transcends the competition.

When he missed the cut in Houston to restart his Tour schedule there were a lot of emotional conversations, but as tournaments have passed Villegas has started to feel more comfortable on the course and rounds like Thursday show that he still has plenty of game to compete at the highest level.

“It was a good ball-striking round, it was a great putting round. I was pretty free all day,” he said. “Like you said, it's tough to be free under these conditions, but I found a way to do it.”

Villegas wears a rainbow ribbon on his hat and on his driver headcover during rounds. It’s a welcome reminder of Mia on the golf course when things are going well and when they aren’t.

He can still be understandably emotional, particularly on days like Thursday when his walk to the first tee includes a rainbow that brings back so many memories. But following months of pain and anguish, Villegas and his wife, Maria, have allowed themselves to celebrate Mia’s life.

“It's plain and simple, I've said it a million times, I can't change the past and since I can't change the past, I've got to focus on the present,” he said. “It's not about forgetting because you never forget your daughter, but it's about being in the moment, being in the now and this is my now. It's not with her, but it is with her at the same time, so you've just got to stick to the process.”

As for how those emotions might impact his play this weekend if he were to find himself in the hunt, Villegas wouldn’t allow himself to go there. He’s been in the game long enough to know that a good Thursday doesn’t guarantee anything.

Instead, he was content with one good day with a rainbow and a solid round and a chance to keep moving forward. 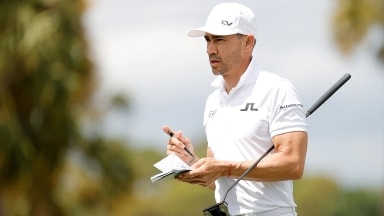 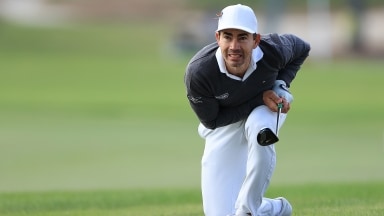