Randall's Rant: Hooray for a kinder, gentler 'Battle of the Sexes' 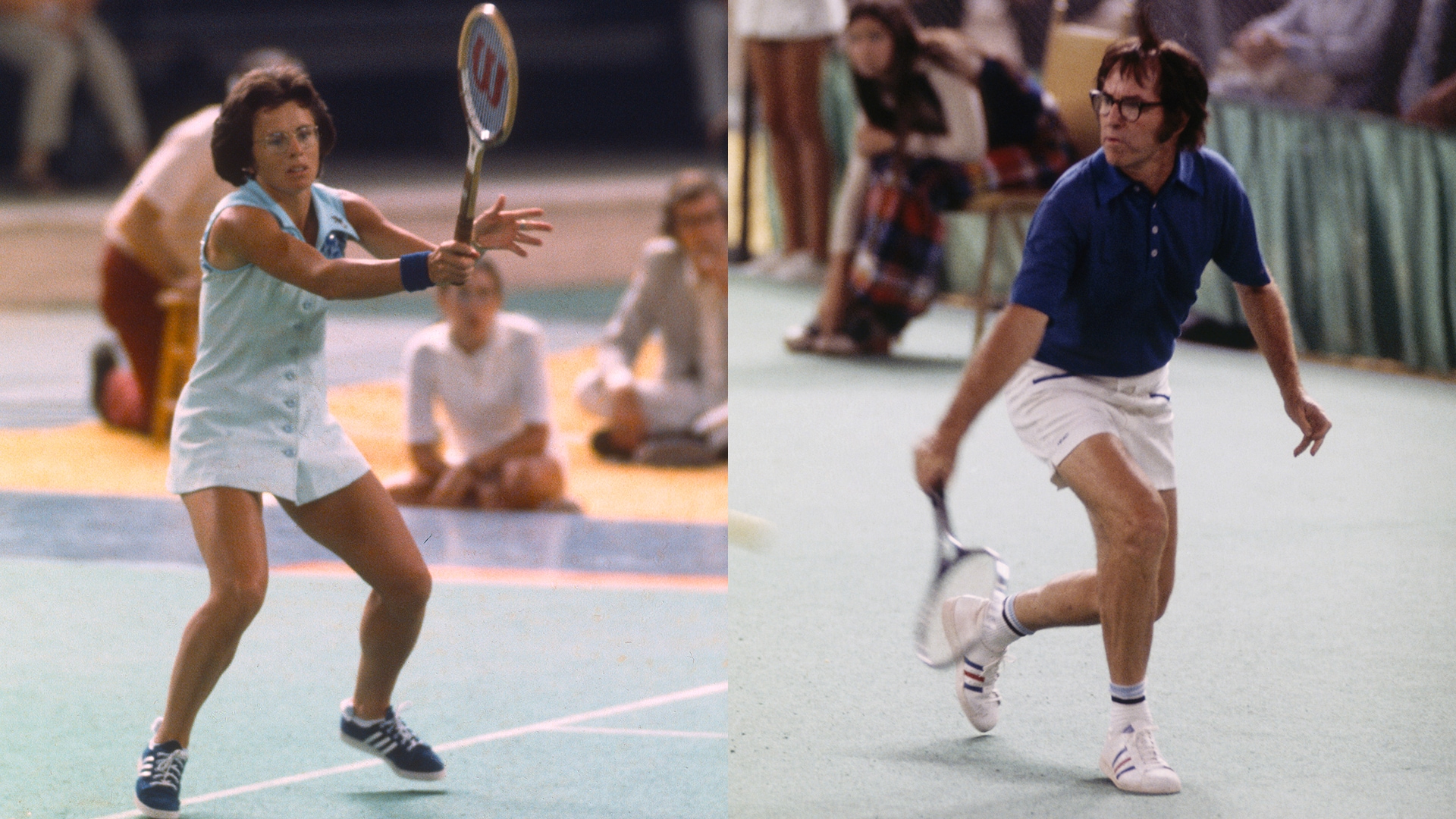 Societal tensions between men and women have been historically difficult to navigate.

“Nobody will ever win the battle of the sexes,” a diplomat once joked. “There’s too much fraternizing with the enemy.”

In golf, the humor doesn’t stand up, because there isn’t enough fraternizing, and if there were, the women’s game would be a lot better off.

That’s why Monday’s joint announcement by the European Tour and Ladies European Tour was such good news. The new Scandinavian Mix event is the European Tour’s most exciting collaboration with the women yet. The inaugural event will feature 78 men and 78 women playing with and against each other on the same course for the same purse (1.5 million Euros) and the same trophy.

It will be played June 11-14 at the Bro Hof Slott Golf Club in Stockholm, Sweden.

That’s a big deal, because while women are determined to get themselves to a more equitable place in the game, men offer platforms that can accelerate the process. The more men share their stage, and their massively larger following, the more opportunities women gain to build their fan bases.

TV ratings, attendance and sponsorship investment promise to grow as women get more men’s eyeballs on their sport.

It’s the hard facts of life.

While Michelle Wie found controversial elements to her PGA Tour dream as a young prodigy playing against the men, her profile (and bankroll) soared alongside the men.

Already a proven star in the women’s game, Annika Sorenstam enjoyed a bump in popularity teeing it up against the men at the Colonial Invitational in 2003. She took a larger following going back to the LPGA after her single experiment against the men. 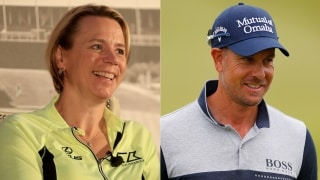 The Scandinavian Mixed will feature men and women competing with and against each other for the same trophy and the same purse.

Se Ri Pak is the wonder of wonders in women’s golf.

Pak pulled off the biggest upset in the history of the game. She got men to care more about women’s golf than they do men’s golf in her South Korean homeland. It’s why Korean female pros are such rock stars in Asia. It’s why women’s golf gets better ratings than the men there. The stars aligned in a special way for Pak, with Pak’s American success creating enormous nationalistic pride with her countrymen collectively depressed in an economic crisis in the late ‘90s.

The timing of next summer’s Scandinavian Mix may be challenging for Europe’s best players, coming a week after the U.S. Women’s Open and a week before the U.S. Open, but it still figures to get plenty of attention in that window with its historically unique appeal. World ranking points will actually be awarded to men and women.

“To have men and women competing alongside one another showcases what is great about our game,” said Swedish star Henrik Stenson, who will co-host the event with fellow Swede Sorenstam.

Forty-six years ago, Billie Jean King beat Bobby Riggs in “The Battle of the Sexes.” It was as much a socio-political spectacle as it was a tennis match. While King squarely confronted sexism at the time, she was impressed by how much her performance touched both men and women.

“Fathers with daughters are our best advocates by far,” King said two years ago, when Hollywood revisited the match with a movie.

That brings us back to Stenson, who has two daughters and a son.

Stenson’s commitment to play in the mixed event is an important component in the competition. He’s an 11-time European Tour winner whose six PGA Tour titles include The Open Championship and The Players Championship. His presence offers hope that more big-name male players will commit to this event and future mixed-gender competitions. That will be key to heightening the intensity of interest in them.

All of that helps set the table for what women are hoping will be the most important mixed-gender development of all.

The PGA Tour and LPGA continue to quietly work on playing their own event together as part of their newly formed alliance. LPGA commissioner Mike Whan assured reporters earlier this year that something is definitely in the works.

“We are much closer,” Whan said this summer. “In fact, really close to announcing something together.”

If the PGA Tour can get its biggest stars to buy into whatever mixed-gender event is ultimately announced, it holds the promise of helping the LPGA continue to build on profiles that will elevate sponsorships, prize money and endorsement income.

Now that’s the kind of “fraternizing with the enemy” to get excited about. 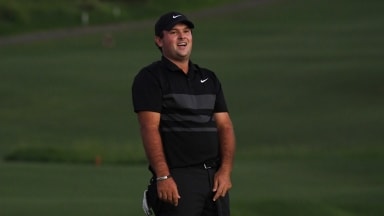 PGA Tour brass and Patrick Reed’s team would do him a giant favor if they confronted him about how his golfing sin is not only bad for him in specific but also bad for golf in general. 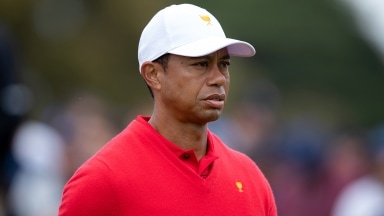 Tiger Woods returned to his vintage self in Australia, regaining his old intimidation factor. But while doing so, the rest of the Americans caught a glimpse of what makes Woods the champion he is. 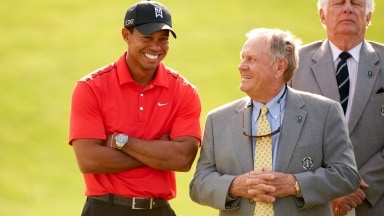 The GOAT doubleheader on Saturday is time you should take away from college football to savor what will soon be lost beyond classic TV rewinds.