Randall's Rant: No reason not to root for Lincicome 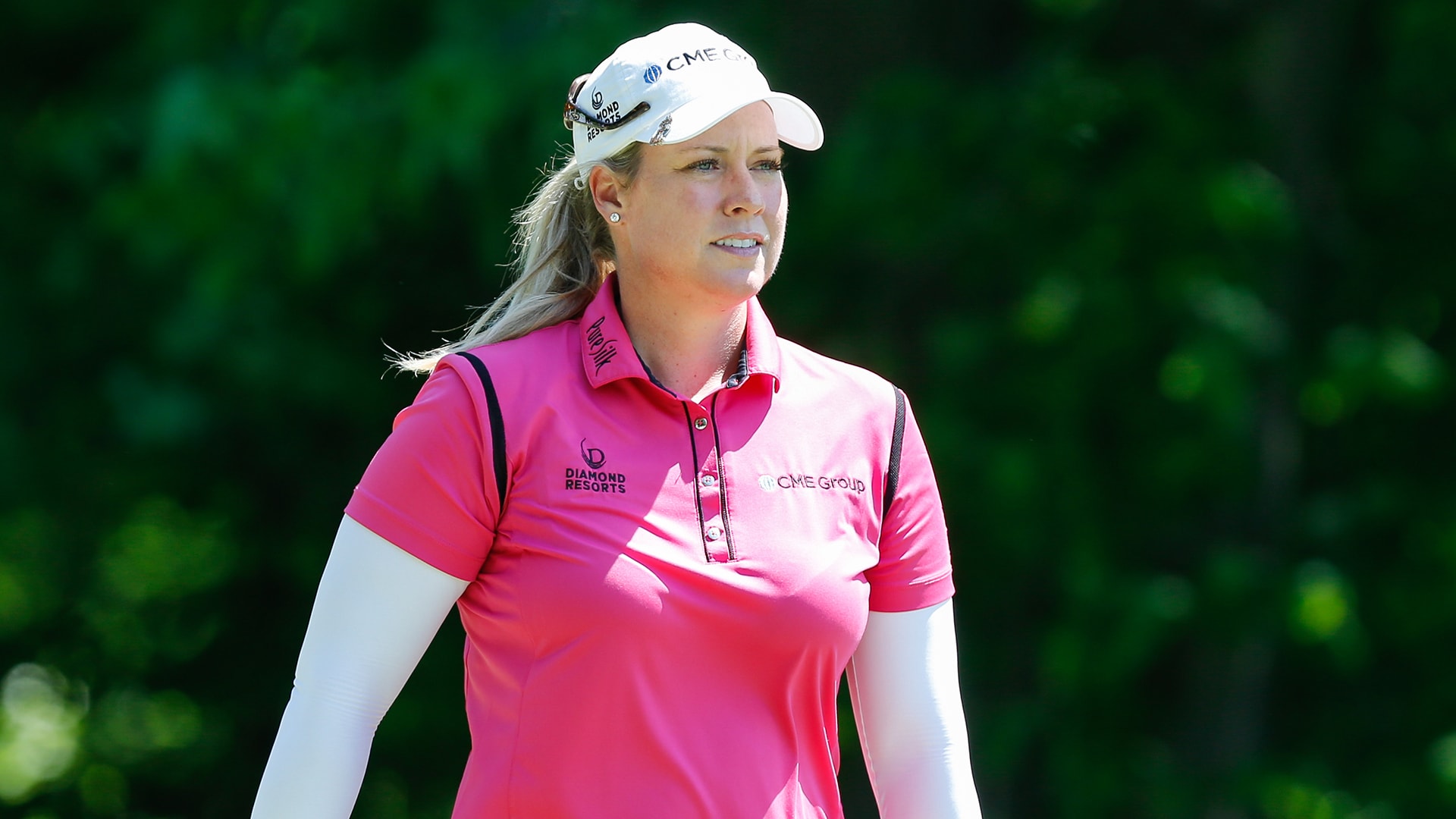 Brittany “Bam Bam” Lincicome gets it.

The LPGA’s two-time major championship winner knows she will be more a marketing tool than a traditional sponsor exemption, but she’s hoping to have some fun at the PGA Tour’s Barbasol Championship next month while helping out a company that has been so good to her.

Perio gets it, too. That’s the parent company of Barbasol and Pure Silk.

It’s a pretty good bet Lincicome will bring more media attention to the Barbasol Championship than any other player in the field that week.

It gives the title sponsor investing a big chunk of money in the PGA Tour a better chance of getting noticed while playing opposite The Open at Carnoustie.

That makes Lincicome a more valuable asset than any other player in the Barbasol field.

Yes, it could be really good for Lincicome, too.

Or it could be bad.

She is already bracing for some backlash.

“I can already hear people saying, 'You are trying to compare yourself to the men.' That's not what it is about,” Lincicome said Friday at the U.S. Women’s Open.

She said it’s about having some fun while helping the title sponsor add to the entertainment value of the event.

“I’m already nervous,” she said. “I feel like every time I walk by one of those guys, they are going to look at me like, 'Why the heck are you here? What are you doing here?' Hopefully, they are really nice.”

The guys who get it will be.

Shame on the guys who don’t.

Lincicome didn’t seek this out.

Perio CEO Tom Murray invited her to play. Lincicome represents Pure Silk. She accepted. Murray knows her well and sees the upside in what she offers. She’s a big talent to whom fans quickly warm.

“He came to me, literally, a couple weeks ago,” Lincicome said. “He was like, 'What do you think?'”

The bottom line is that this is called a “sponsor exemption” for a reason. It’s Perio’s call to make. The company earned the right signing a big check to gain title sponsorship.

There’s a lot on the line for Lincicome. She is representing the LPGA, and how she fares and carries herself could help expand the mixed-event opportunities the PGA Tour and LPGA are studying.

“Hopefully, a lot of people come out and follow and cheer for me, because I'll need a little extra support that week,” Lincicome said.