Rangefinders in use at KPMG Women's PGA and opinions already vary 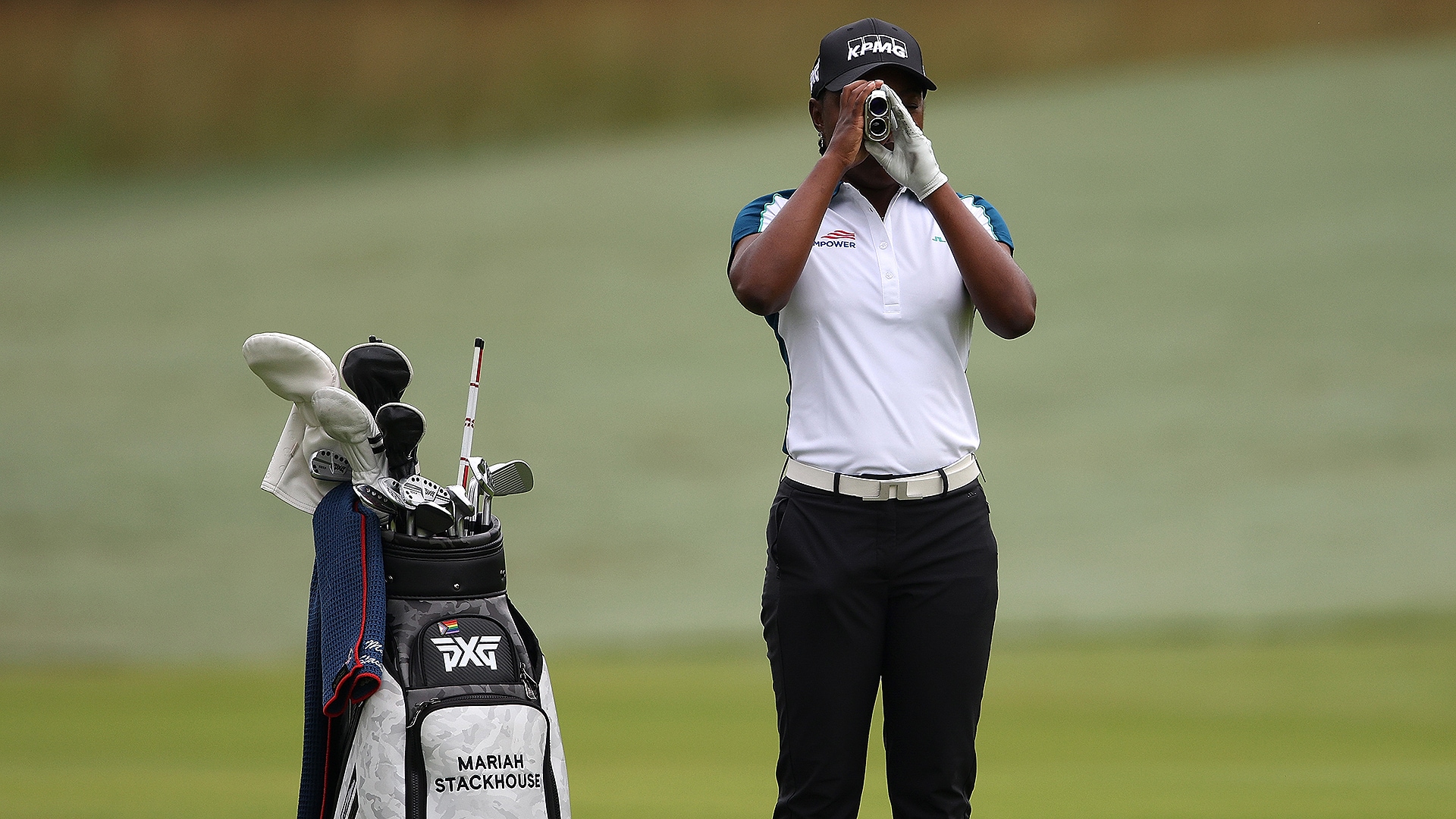 JOHNS CREEK, Ga. – Every major rule change in golf sparks endless debates between the old-schoolers, the adapters and the shifters – players who’ve changed opinions or have no preference.

“We’re always interested in methods that may help improve the flow of play during our championships,” said PGA of America president Jim Richerson in a media release announcing the news. “Players and caddies have long used them during practice rounds to gather relevant yardages.”

If players and caddies use them all the time, then what’s the fuss? To the old-schoolers, there is a lot of fuss to be made. Danielle Kang, an old-schooler at heart when it comes to the Rules of Golf, doesn’t believe in greens books, doesn’t agree leaving in the flag sticks has sped up play and doesn’t think rangefinders will be any different.

“Rangefinders, I don't think it's going to speed up play, just like I don't think putting with the pin in is speeding up play. It hasn't. I believe that the caddies, they work hard. Doing math is part of golf, adding and subtracting, sometimes making a mistake that you added instead of subtracted, that's just part of the game. It's part of life. I see it as a little bit of a downside for just taking a classic game away,” Kang said Tuesday at the KPMG.

Amy Olson, on the other hand, seems to be an adapter in this scenario, and is very open to the change. “It just eliminates one more variability that could be off,” she said.

Inbee Park, a seven-time major champion, finds herself in the middle of this debate, but her comments suggest that she may lean towards the old-schoolers rather than the adapters. 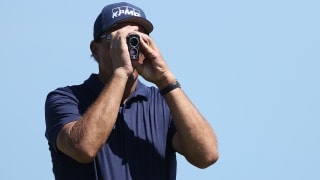 What pros think on the future of rangefinders

After using rangefinders at the PGA Championship, players weighed in on how they view its future in the game.

“It's just literally taking their job away, I think,” Park said, referring to the caddies. “Like I said, I’m neutral. We're going to get exact yardage to the pin, that's for sure. I think it's more accurate for the players, but as a caddie perspective, I think they might be against it.”

Thursday will mark the first time the LPGA players can use rangefinders in competition. The men used them at the PGA Championship last month at Kiawah Island and the reaction seemed to be mostly indifference. The PGA of America will get more input from the ladies at Atlanta Athletic Club and we’ll see who is a fan, who despises the change, and who will shift their opinion once they actually play with the devices.