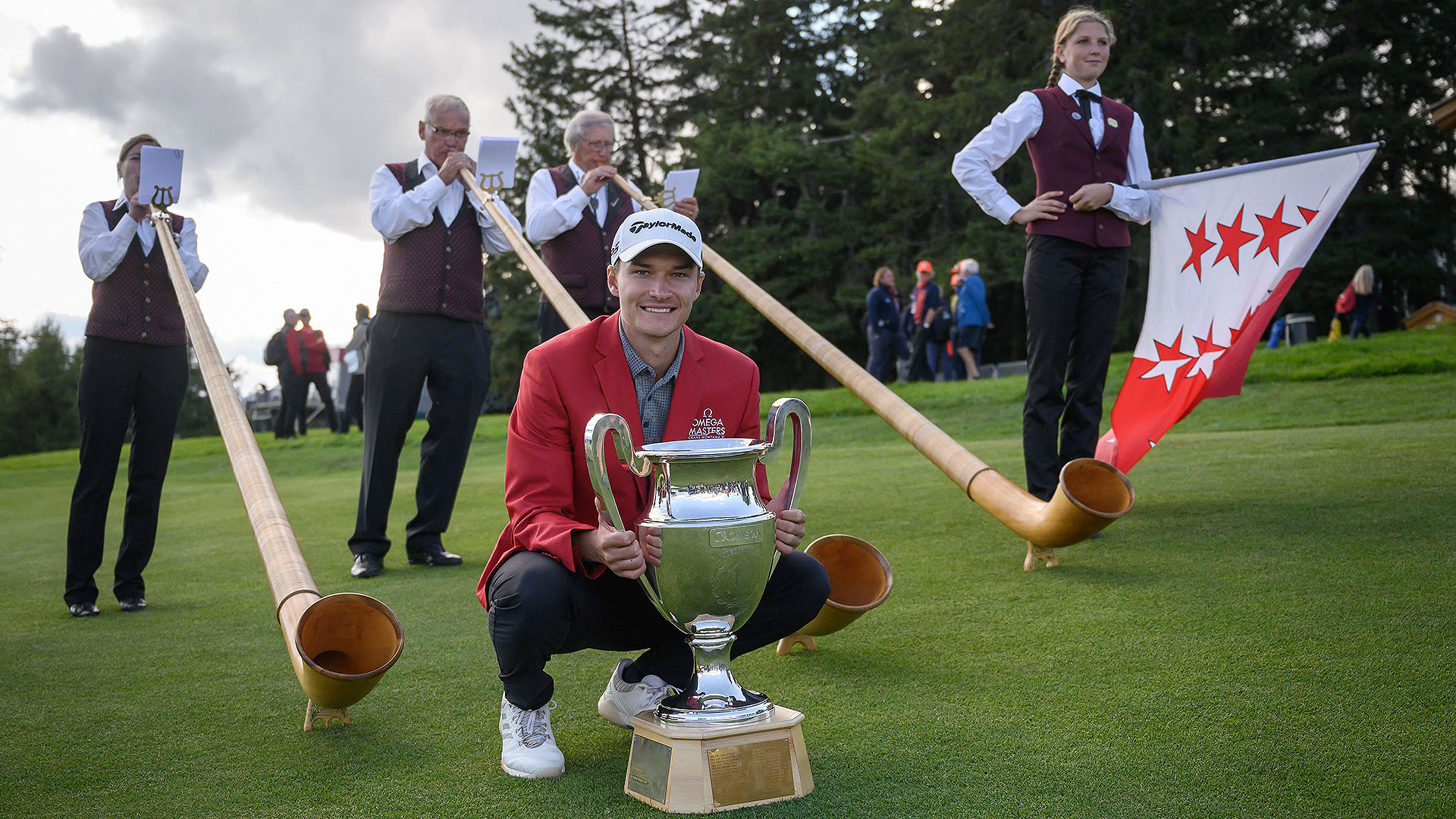 CRANS-MONTANA, Switzerland – Rasmus Højgaard fired a 7-under round of 63 to win the European Masters on Sunday by one stroke from Bernd Wiesberger, who made double bogey at the 18th after hitting into green-side water.

Wiesberger, who is on the fringes of selection for Europe’s Ryder Cup team next month, hit his tee shot at the par-4 18th into a bunker then found water with his second shot.

The Austrian player took a six and carded a 65 to fall into second place in the tournament at the high-altitude Crans-sur-Sierre club.

The 20-year-old Højgaard’s late charge had left him leading in the clubhouse on a 13-under total of 267 that held up for his third victory on the European Tour.

Højgaard’s round of five birdies and one eagle-3 on the 14th included playing the last six holes in five under par. He made a 5-foot birdie putt at the 18th that proved decisive.

Henrik Stenson also shot a clean round of 63, with seven birdies in the sun-bathed Swiss Alps to move up to third place at 11 under.

Playing in the final group, morning co-leaders Sean Crocker (70) and Renato Paratore (71) finished in ties for fourth and seventh, respectively, after starting at 10 under.

Højgaard now has a victory in each of his three years as a professional. He won the Mauritius Open in December 2019 and the UK Championship exactly one year ago. 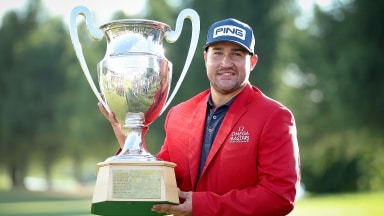 Thriston Lawrence won the Omega European Masters on Sunday with a steady par on the first playoff hole to defeat Matt Wallace. 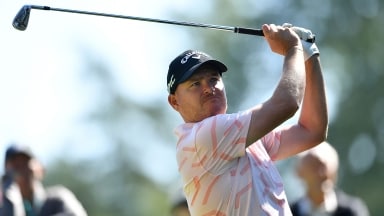 James Morrison shot a course-record 10-under 60 to lead by three strokes after the first round. 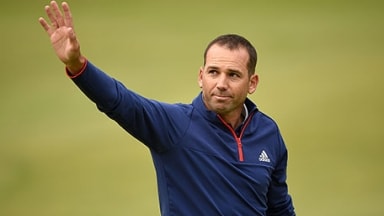 Our experts weigh in on who will thrive amid the mountains this week as the European Tour heads to the Swiss Alps.