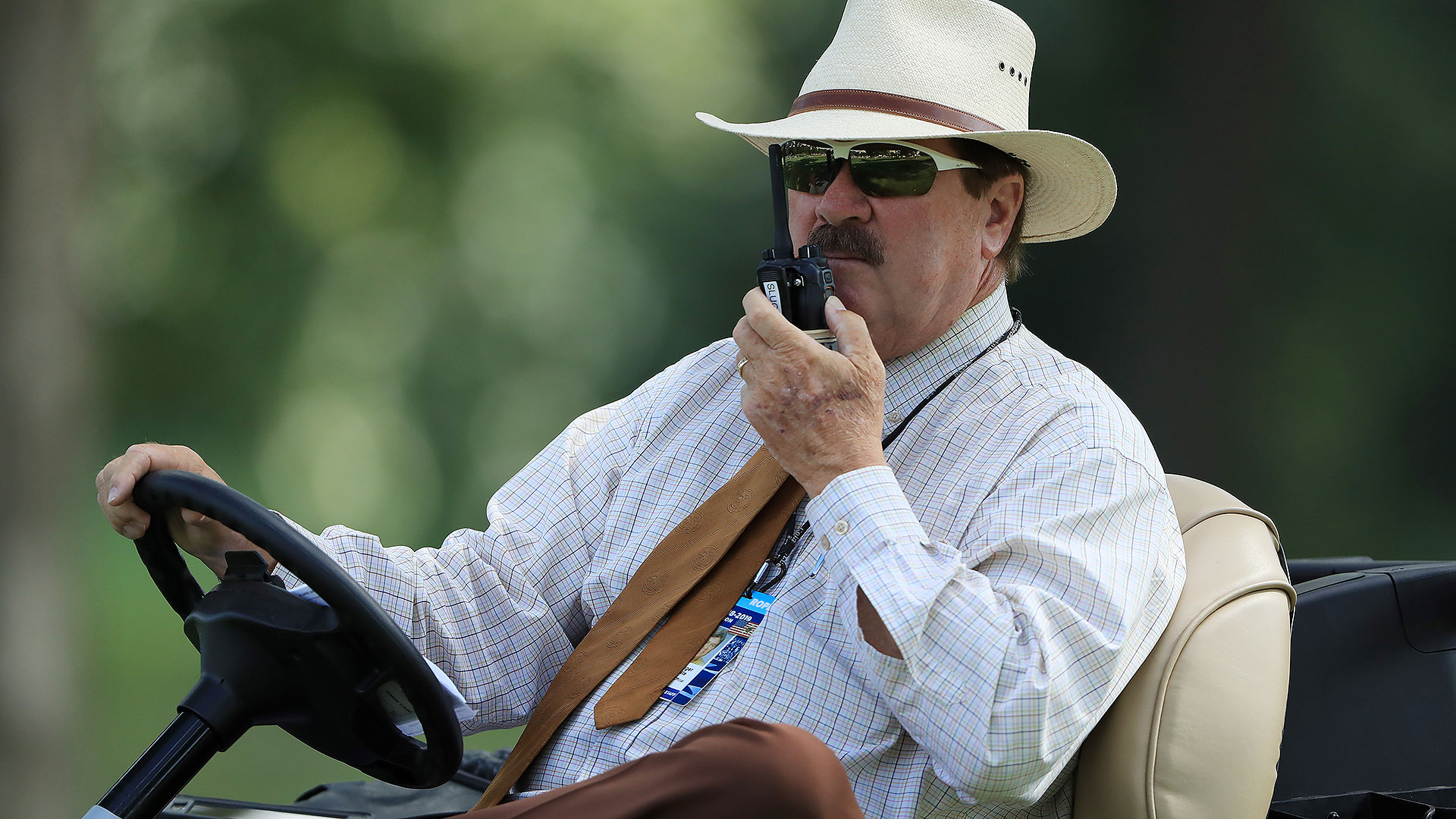 Longtime PGA Tour rules official Slugger White is among the most recent additions to LIV Golf Investments, the Saudi-backed fund that’s behind a proposed start-up league that’s being led by Greg Norman.

White recently retired after 40 years as a Tour rules official and was named the fund’s vice president of rules and competition management.

Two weeks ago, LIV Golf announced a 10-year, $200 million investment in the Asian Tour to create an annual 10-event series on that circuit. No players have announced they intend to join the proposed new league. 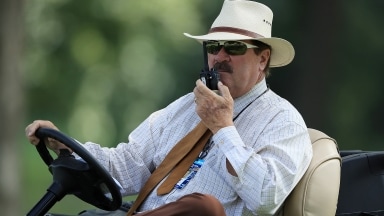 For Mark Russell and Slugger White, getting into the business as a PGA Tour rules official was a lot easier decision than getting out.