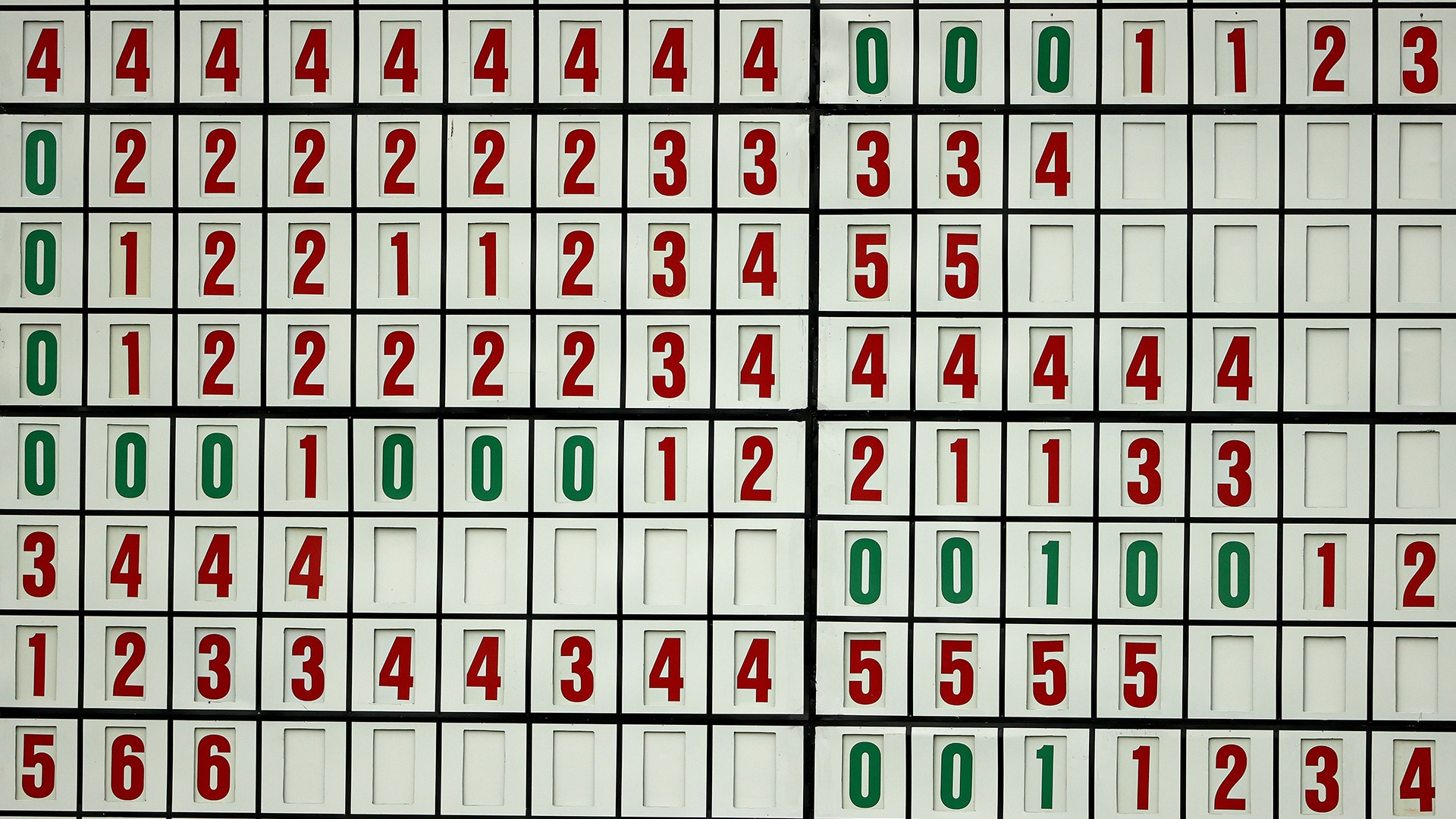 AUGUSTA, Ga. – A November Masters has a Christmas-y feel with all the red accompanying the traditional green.

Fifty-three players finished the first round of the 84th Masters Tournament under par. The field scoring average of 71.41 is the lowest ever in an opening round at Augusta National.

Dustin Johnson and Dylan Frittelli closed out 7-under 65s on Friday morning to tie Paul Casey atop the leaderboard. Justin Thomas and Sungjae Im also completed their first rounds on Friday, both carding 6-under 66.

It was Johnson's lowest score in 35 career rounds at the Masters and his first without a bogey. Thomas' 66 was also a career best in 17 Masters rounds, and his lowest opening-18 number by seven strokes.

The total amount of players who broke par is a first-round record, as well, surpassing the previous mark of 38 in 2009, according to statistician Justin Ray.

Six-time Masters winner Jack Nicklaus took to social media Thursday night, after the opening round was suspended following the domino-effect of a lengthy morning weather suspension, to voice his displeasure in the low scoring.

The low scoring included a pair of 60-something past champions. Bernhard Langer, 63, shot 68, while Larry Mize, 62, shot 70. It was noted on ESPN's Friday-morning coverage that the Elias Sports Bureau said this is the first time in major championship history that two players in their 60s have shot under par in a round.

With the low-50 players and ties qualifying for the final two rounds, the current cut line is 1 under par. The lowest cut line in tournament history is 1-over 145, which was set in 1979 and matched on multiple occasions thereafter.

The second round began prior to the conclusion of Round 1. 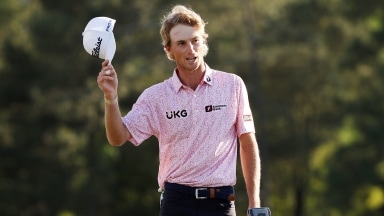