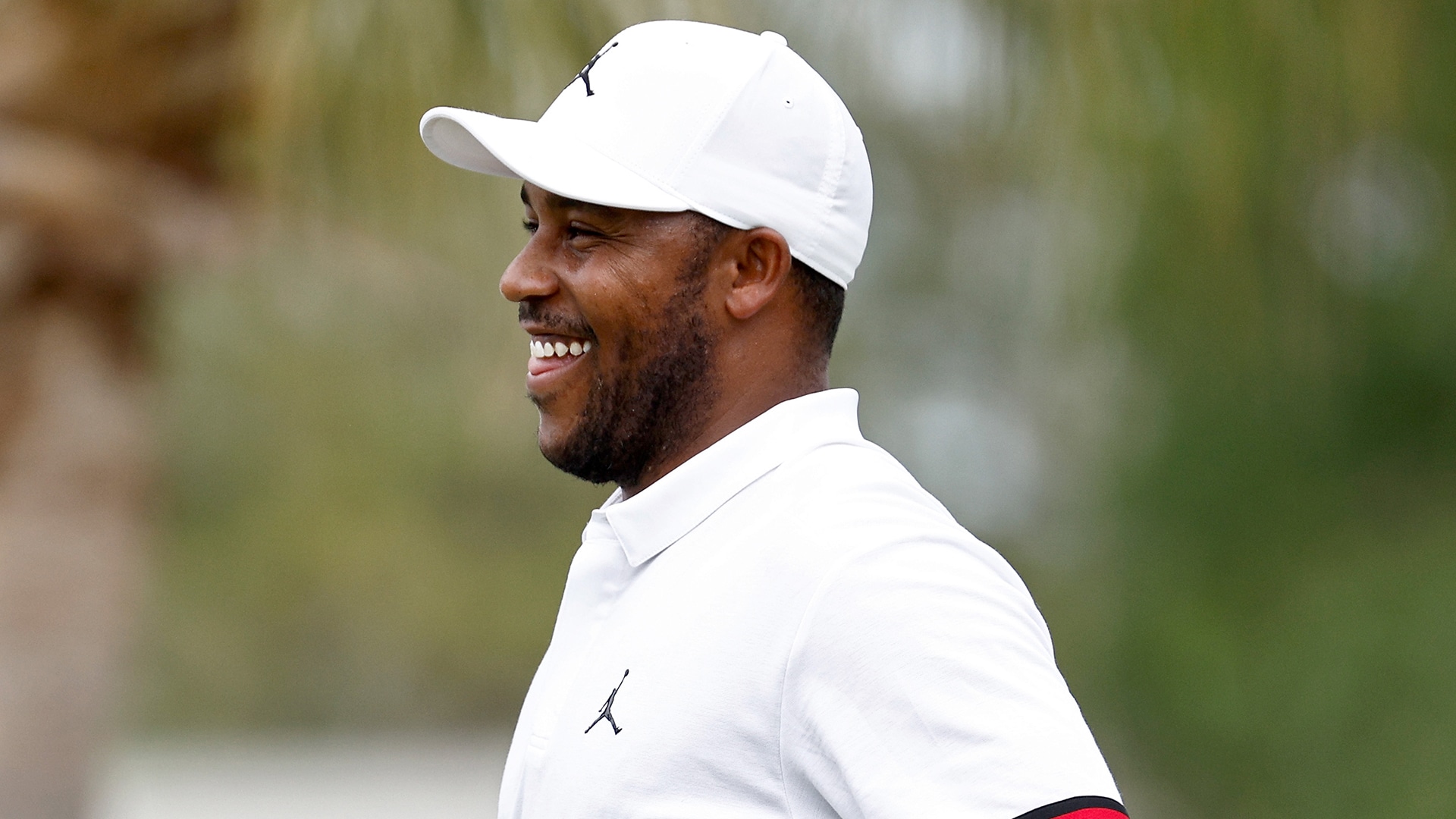 A day after getting the bad end of what he felt was an unfair ruling, a fired-up Varner bounced back with an 8-under 63 that moved him into the lead Saturday afternoon at the RBC Heritage.

“I would say I'm really good at putting things aside, but I did not put that aside,” said Varner, whose tee shot at the par-4 sixth hole on Friday was determined by PGA Tour rules official Stephen Cox to be out of bounds by mere inches despite both Varner and PGA Tour Live announcers believing that Varner’s ball had been moved from its initial in-bounds resting place by a man who was helping to identify it.

“I was very not happy how it panned out, but it was great for me. I just wanted to execute and just respond to like a situation to where I didn't have any control over it. … I was very irate until I got to the golf course today.”

Varner's version of irate is relative, of course – he still was mostly his smiling, laughing and brutally honest self on Saturday at Harbour Town. But he argues that he had good reason to be upset.

Toward the end of Friday’s second round, he was coming off a bogey on the previous hole when his drive at the sixth, his 15th hole of the day, sailed right and into the bank of a small creek. With no way to get over to his ball, Varner called upon a nearby man, who was wearing a T-shirt and flip-flops, to help find it.

After a brief search, the man successfully identified Varner’s ball. But there was just one problem: In doing so, the man, according to Varner and the announcers, had picked up the ball and moved it from its original position.

The new position ended up being just out of bounds.

“This old man was trying to help, and he ended up picking up my golf ball, and then he almost fell in the creek,” Varner said. “Then we're sitting there, and we're like, ‘Well, the ball's not exactly where it was.’ Coxy asked him where the ball was – the guy's like, ‘Oh, I put the ball back right where it was.’ I just happened to be right there, and I'm like, ‘No, he didn't.’”

Varner contends that his ball was “without a doubt” in bounds before being moved, but Cox ruled otherwise, and Varner was forced to return to the tee. He ended up carding double bogey, part of a 4-over finish over his last five holes.

“If I wouldn't have been there and didn't see the guy move the ball, cool, I'll go back to the tee,” Varner added during Saturday’s post-round interview. “But I'm looking there, and I'm like that's not right. The rules are there to protect the players, I thought. … I find it weird that the rules are – why would what [the man] says matter about what I saw? I don't get that. So, I'll talk to Coxy about it. I thought that was very odd.

“But it was great for me. It pissed me off and made me ready to fight every chance I could.”

After carding two doubles and two bogeys on Friday, Varner came out Saturday and didn’t drop a shot. While he didn’t drive it well again around a tight Harbour Town layout – he hit just five fairways after finding seven the previous day – he managed to miss only three greens in regulation, setting up many birdie opportunities and converting eight of them.

“Every tee shot is super uncomfortable, especially when it's windy, and I've hit it out of bounds everywhere here,” Varner said. “Last year, first hole, I hit it out of bounds. It's just hard off the tee. Sometimes I feel like I'm always kind of guiding it out there, but if you can guide it out there for 72 holes, you can do some damage.”

Varner is 11 under, a shot clear of Shane Lowry and Erik Van Rooyen, as he eyes his first victory on Tour.

The 31-year-old, who does own two worldwide wins (the 2016 Australian PGA and earlier this year at the Saudi International), had held just one previous 54-hole lead or co-lead on Tour: the 2018 Greenbrier event, where he ended up T-5.

"I think it's even more just because – not that people doubt it – they're just like, I've won in Australia, I've won somewhere else that I can't speak of,” Varner said of his burning desire to become a Tour winner. “I mean, it just proves that I can win, and I just want to do it here.”

So, with Friday’s ruling behind him and fresh off a low round on Moving Day, Varner will look to stay red-hot.

And perhaps, in more ways than one. 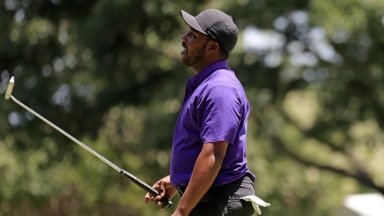 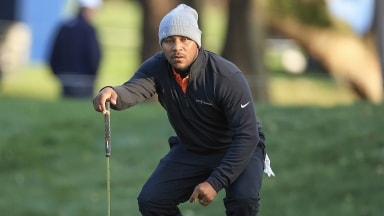 On a 50-degree afternoon, Varner wore a couple of layers underneath but on top, he was sporting a black Players-logoed pullover. 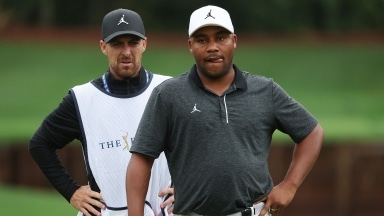