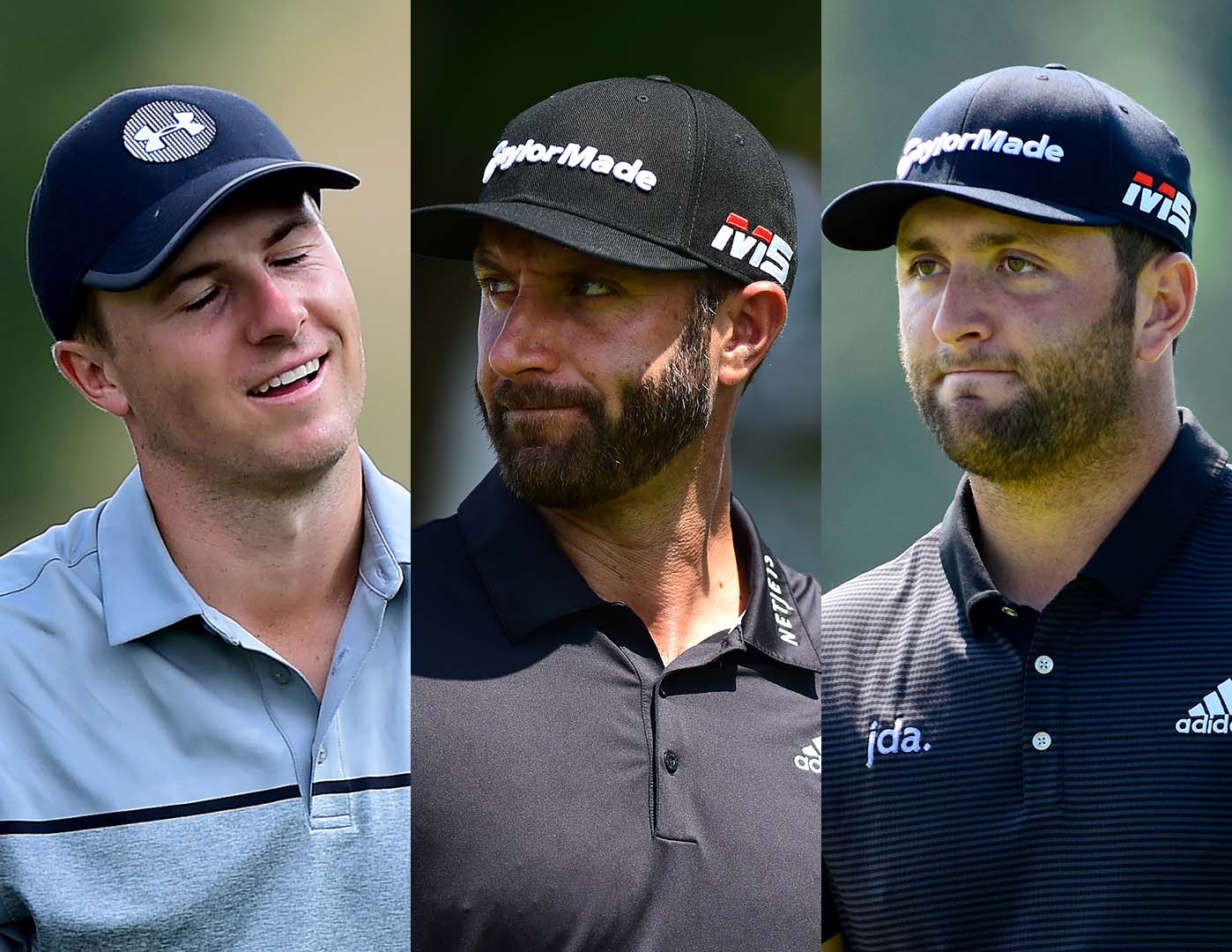 JERSEY CITY, N.J. – The idea of golf having a postseason has largely been a square peg in golf’s round hole since its inception over a decade ago with one notable exception.

Just like athletes in every other sport golfers have embraced the redemptive powers of a postseason. Whatever headline has defined your year to this point can be dramatically rewritten in just three weeks starting with the playoff opener at Liberty National.

Players like Dustin Johnson, Jon Rahm, Tony Finau, Jordan Spieth, Patrick Reed and even Rory McIlroy can leverage the condensed playoffs to turn what have been decent, if not career defining, years into memorable finishes.

It’s not as though Johnson and Rahm have had forgettable seasons. DJ joined an exclusive club with his 20th Tour victory in February at the WGC-Mexico Championship and Rahm teamed with Ryan Palmer in April to win the Zurich Classic. But they likely expect more from themselves as perennial top-10 performers.

With the major championship season now neatly wrapped up there is only one option to transform a season from good to great, and that would be a playoff run that ends with a single trophy at the Tour Championship. You know, the one that gives you 15 million reasons to pay attention. 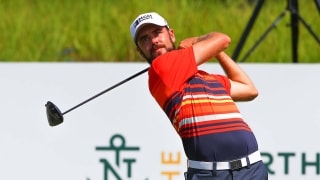 Troy Merritt has an early lead at the first playoff event, while Tiger Woods is facing an uphill battle simply to advance past the final cut of the season.

Johnson’s postseason got off to a flawless start with a first-round 63 that left him one shot off the lead at The Northern Trust. With that start he is projected to move to second on the playoff point list, which is literally worth its weight in strokes given this year’s scoring change at the Tour Championship.

“Every playoff event is big, but you really want to get off to a good start in any of them. They are all big events,” Johnson said. “I've been working pretty hard on my game the last month or so. I finally felt like it's coming around.”

It was a similar start for Rahm who was grouped with Johnson and Webb Simpson, in which the three of them shot a combined 21 under par. For the Spaniard, whose 7-under 64 left him tied for third, Liberty National is the perfect canvas to begin a potential playoff makeover.

“I do believe it favors the long hitter. The rough is not very, very thick,” said Rahm, a contender at East Lake the last two years. “We were pretty aggressive off the tee, and you start taking certain lines and hitting drivers everywhere, with a little bit of a loose attitude knowing that if you miss a couple shots and you still have a chance with the rough, it helps out.”

Finau was in the group ahead of Johnson and Rahm but was no less prolific with five consecutive birdies starting at the third hole on his way to a 6-under 65. For the 29-year-old, a victory is about the only thing missing from his 2019 resume, which includes runner-up showings in October in China and in May at Colonial along with top-5 finishes at the Masters and Open Championship.

For Reed, the rewards of an August revival would be a much more profound turnaround. Captain America hasn’t been himself since last year’s Ryder Cup and although he has been impressively consistent with 19 cuts made in 22 starts, he’s also posted just three top-10 finishes and is in danger of finishing a season without a victory for just the second time in his career.

And then there’s Spieth, who has reached a point in his current comeback where any spark, be it in a playoff frame or otherwise, is a reason to be optimistic, and his opening 67 was just what the struggling 26-year-old needed.

“For me I came in, honestly, searching a bit and really thinking about just playing some solid golf to make sure I get two chances at trying to work my way into contention, hopefully make it to East Lake,” said Spieth, who needs a solid finish in New Jersey just to advance to next week’s BMW Championship. “That's the ultimate goal for me. If I were to make it to East Lake at this point, it means I played some really solid golf these next two weeks.”

But perhaps the most peculiar playoff push is McIlroy’s. To be clear, the Northern Irishman really has nothing to prove this season. He began the year with seven consecutive top-10 finishes, won The Players with an impressively dominant performance and added a second title in June at the RBC Canadian Open.

The sting of missing the cut at the Royal Portrush Open and blowing a 54-hole lead at the WGC-FedEx St. Jude Invitational are tough to ignore but it was a curious concession McIlroy made earlier this week.

“I feel like after Memphis, it was a good reset for me,” said McIlroy, who won the season-long points race in 2016. “For me, it was good to reset; reset from what happened over the summer to: I'm going to give it my all these next three weeks. Yeah, I'm ready. I'm looking forward to it.”

It’s not often the third-ranked player in the world and this season’s second-best performer takes time this late in the year to unpack that kind of baggage, but for McIlroy the playoffs provide a unique opportunity to redefine a season. It’s a chance for the entire field to turn 11 months of trail and error into three weeks of redemption. Even for golf, that’s a playoff mentality.