Red-hot Sam Burns withdraws from the PGA Championship, citing a back injury 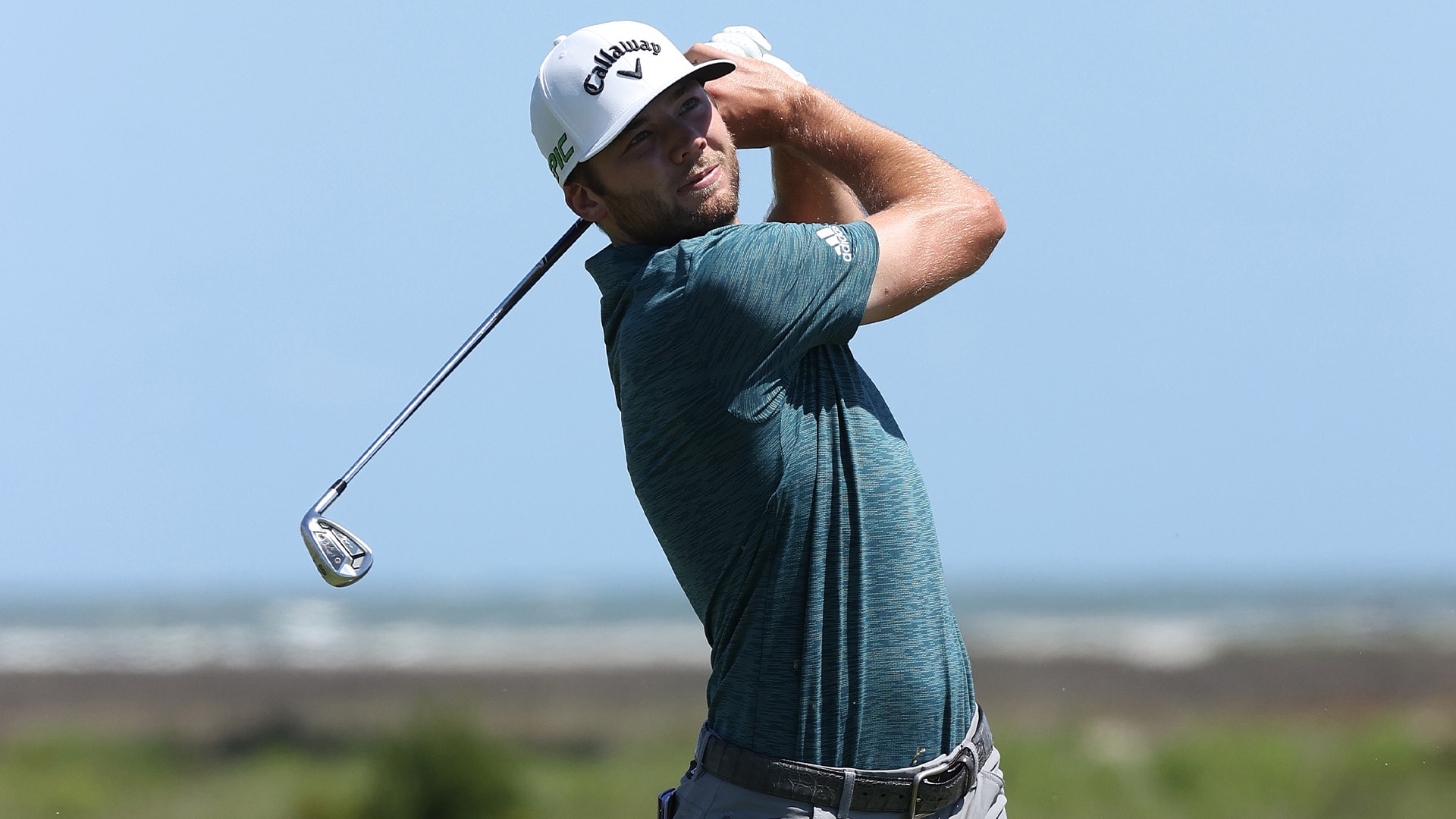 The 24-year-old withdrew after nine holes at Kiawah Island, citing a back injury. He’d gone out in 4-over 41 – with a triple bogey and a double – before walking off the course.

Burns’ manager, Brett Falkoff, said that Burns slipped on the fifth tee, re-aggravating a previous injury to his lower back. He said it’s not yet known when Burns will be able to return, but he may need a few weeks to rest.

Burns has been playing as well as anyone on Tour over the past few months, winning the Valspar Championship for his first victory and then nearly taking last week’s AT&T Byron Nelson, where he held the 54-hole lead before finishing second to K.H. Lee.