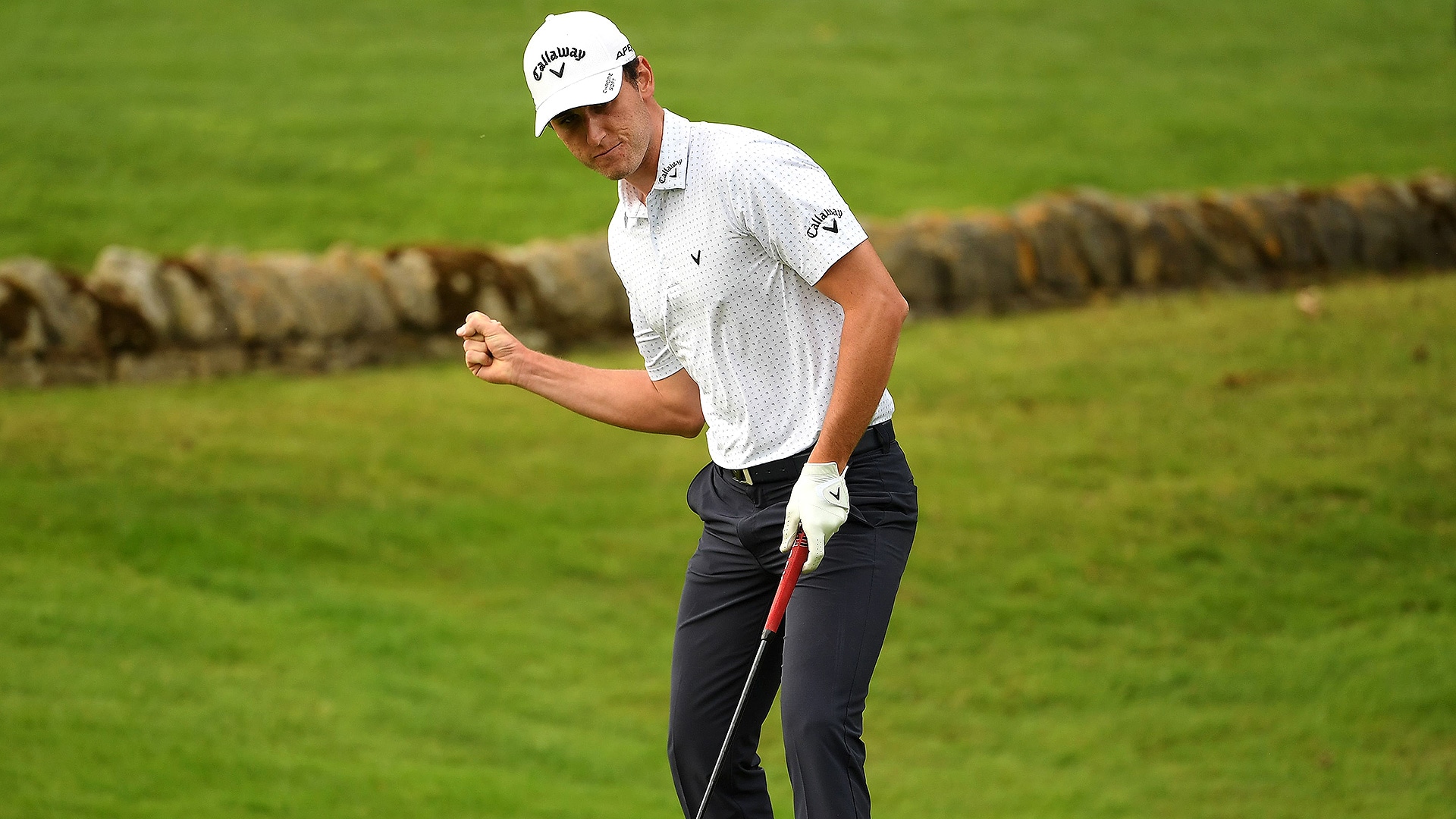 NEWCASTLE, England – Renato Paratore birdied the last hole to shoot 5-under 66 and retain his one-stroke lead on Friday after three rounds at the British Masters, where the Italian has yet to drop a shot all week.

On a day of low scoring that included a round of 61 by Sam Horsfield containing three eagles, Paratore maintained his consistency to add to bogey-free rounds of 65 and 66 over the first two days. He was 16 under par overall at Close House Golf Club.

Justin Harding of South Africa shot 66 and was the closest challenger to the 270th-ranked Paratore heading into the final round of an event that marks the full return of the European Tour following its four-month suspension because of the coronavirus pandemic.

Rasmus Hojgaard of Denmark was a stroke further back after also shooting 66.

Lee Westwood, the tournament host and the only player competing this week sitting in the world's top 50, was even par overall after shooting 72.

The tournament marks the start of the European Tour's U.K. Swing, a series of six events in England and Wales over the next six weeks devised primarily for ease of travel for players amid the pandemic.

The venues for the six events are all within a three-hour drive of one another, scrapping the need for air travel to which players have become accustomed on the increasingly global tour. Players and caddies have been tested on arrival, will have to check for symptoms and take a temperature test daily.

Most of Europe's elite are in the United States ahead of a World Golf Championship in Tennessee, where the prize fund of $10.5 million is around 7 1/2 times that of the British Masters, and then the PGA Championship in San Francisco starting on Aug. 6. 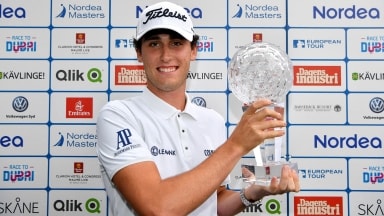 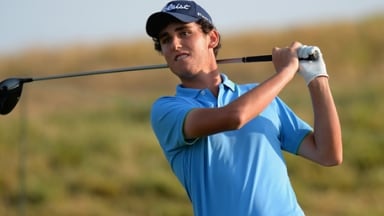 Renato Paratore made 18 4's in his second round at the Alstom Open de France.