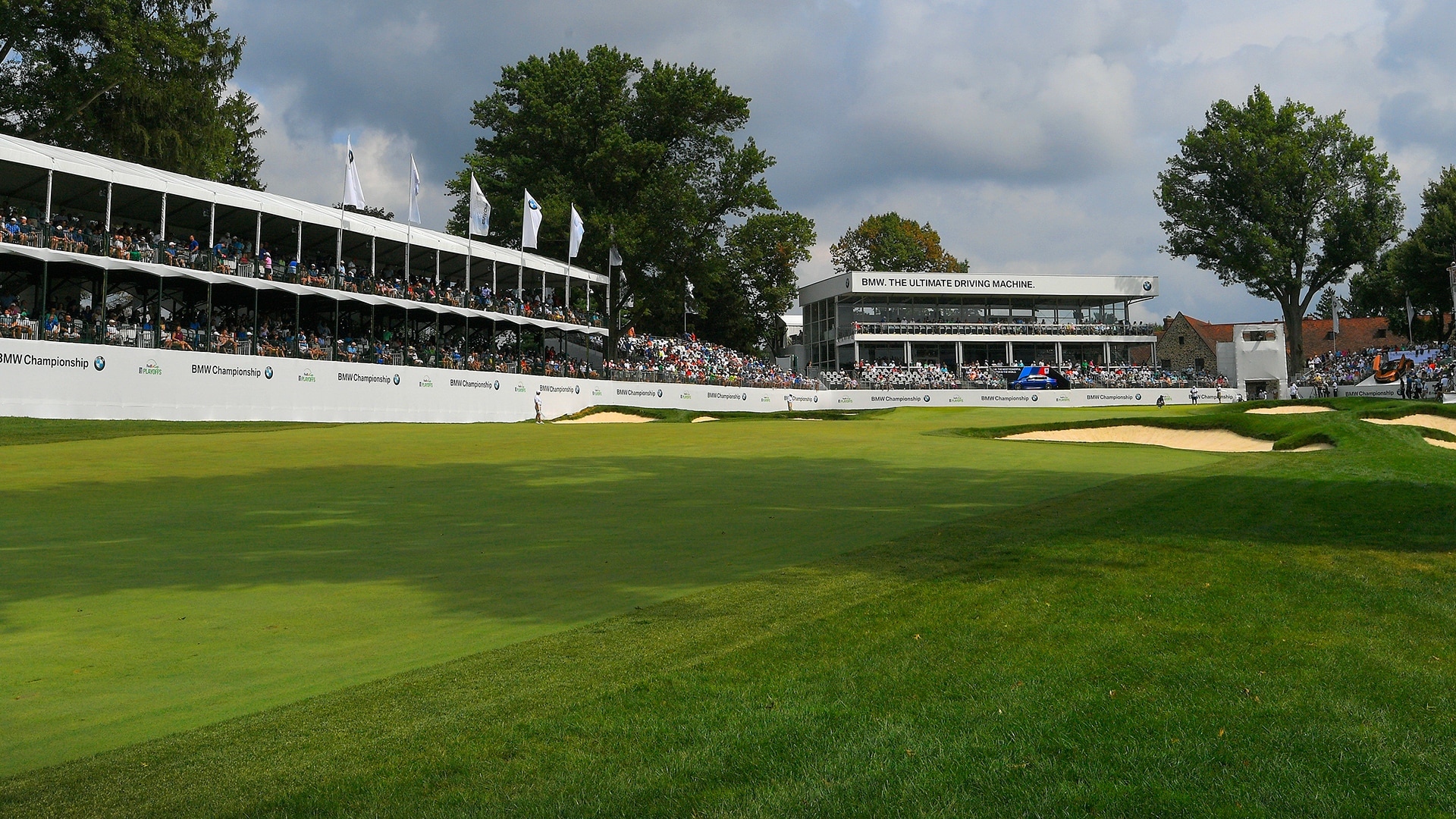 BMW is ending its sponsorship of the PGA Tour's BMW Championship after this year, according to a report from the Chicago Tribune.

The tournament has been a staple of the FedExCup Playoffs since 2007, and this year will serve as the second event of the revamped three-tournament series. It annually hosts the top 70 players in postseason points, with the top 30 advancing to the season-ending Tour Championship.

But this year's event, staged at Medinah Country Club outside Chicago, will reportedly be the last before the car company's sponsorship agreement with both the Tour and the Western Golf Association expires.

"We are thankful for the impact BMW has made," said Andy Pazder, the Tour's chief competitions and tournament officer. "Beyond 2019, the PGA Tour and WGA are in active discussions with several companies and are very confident we'll have a long-term agreement in place starting in 2020."

The tournament's Chicago roots date back more than 100 years to its time as the Western Open, with BMW serving as title sponsor since 2007. In recent years the event has shifted between Chicago and other major markets on a biannual basis, including Denver (Cherry Hills), Indianapolis (Crooked Stick) and Philadelphia (Aronimink). The 2020 venue is already confirmed as Olympia Fields, which hosted the 2003 U.S. Open.

Tour executives are not expected to struggle in finding a replacement. With Chicago tie-ins, a rotation of stout courses and a guaranteed star-studded field, tournament officials are reportedly expected to target a $16-18 million annual price for a new title sponsor. 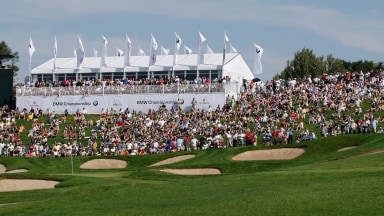 BMW Championship to shift to Baltimore in 2021

The BMW Championship is reportedly heading to Baltimore for the first time in 2021. 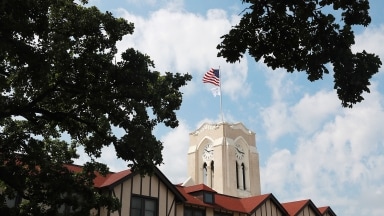 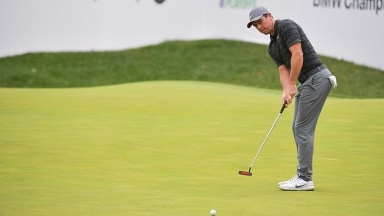 McIlroy's long birdie on 18 puts him within one

On another day of low scoring, Rory McIlroy felt as though he needed to shoot 65 just to keep pace. He instead turned in a 63 to move within one of the lead.