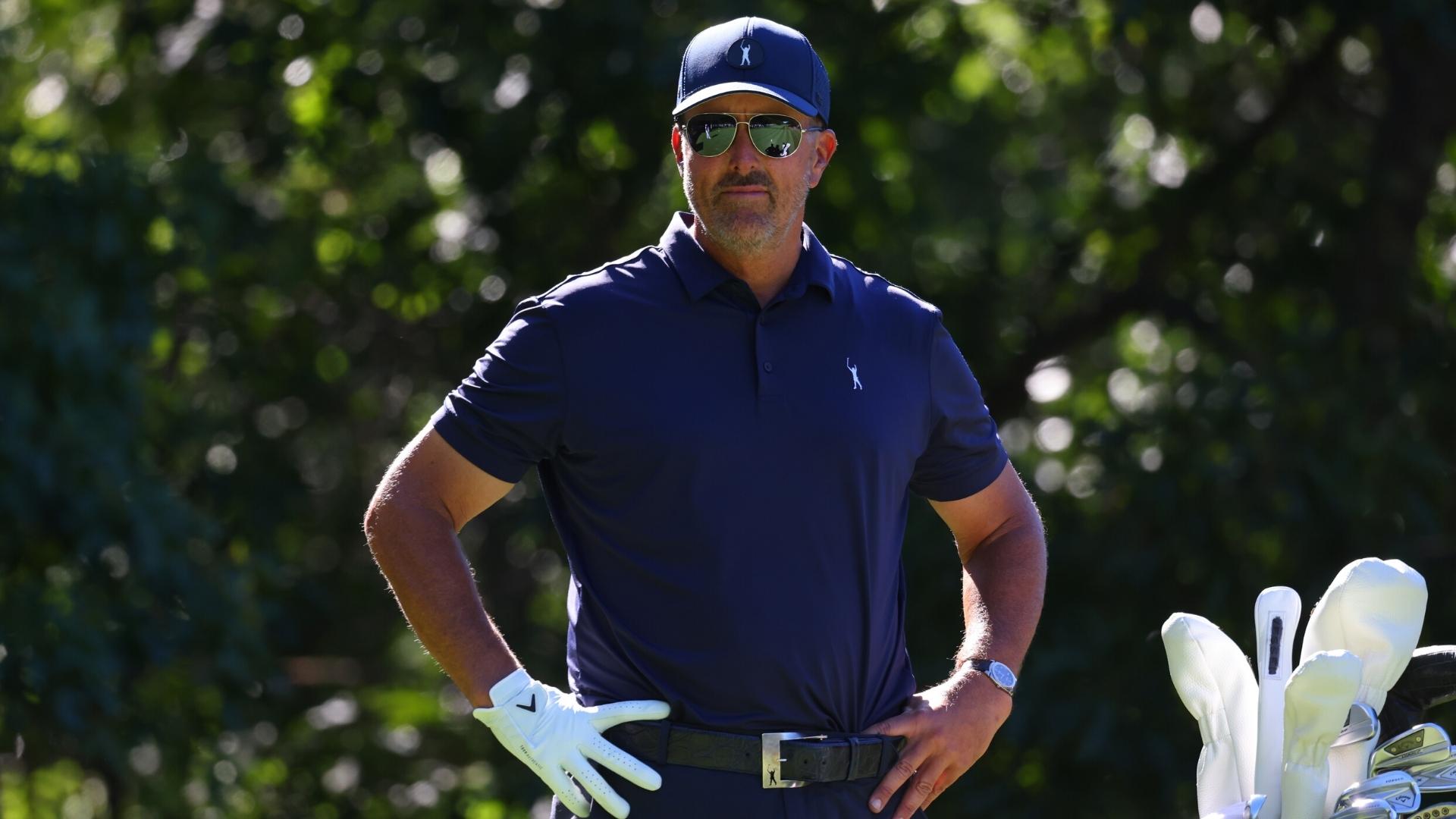 Former PGA Tour players who have moved to LIV Golf were informed Thursday that they are ineligible to renew their Tour memberships for the 2022-23 season, according to Golf Digest.

With the new season set to begin in less than two weeks, approximately 22 LIV players who have not resigned their cards, including Phil Mickelson and Bryson DeChambeau, received letters stating, “The Tour cannot enter into a membership agreement with a player when, as here, it reasonably anticipates the player will not perform the material obligations under that agreement.”

The letter concludes: “Accordingly, your PGA Tour membership cannot and will not be renewed for the 2022-2023 PGA Tour season.”

All Tour members who signed with and subsequently teed off in a LIV event have been indefinitely suspended by the Tour. The contracts and agreements players have made with the rival league further prevent them from upholding Tour membership requirements in the future.

Phil Mickelson and six other players – formerly 11, with four withdrawing their names in recent weeks – are suing the Tour over their suspensions in an antitrust lawsuit that won’t receive summary judgement until July 23, 2023.

Mickelson asserts that his lifetime membership was earned and shouldn’t be taken away. 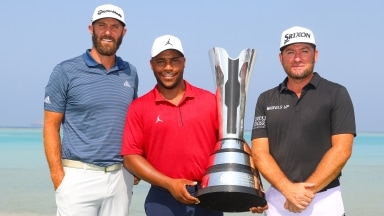