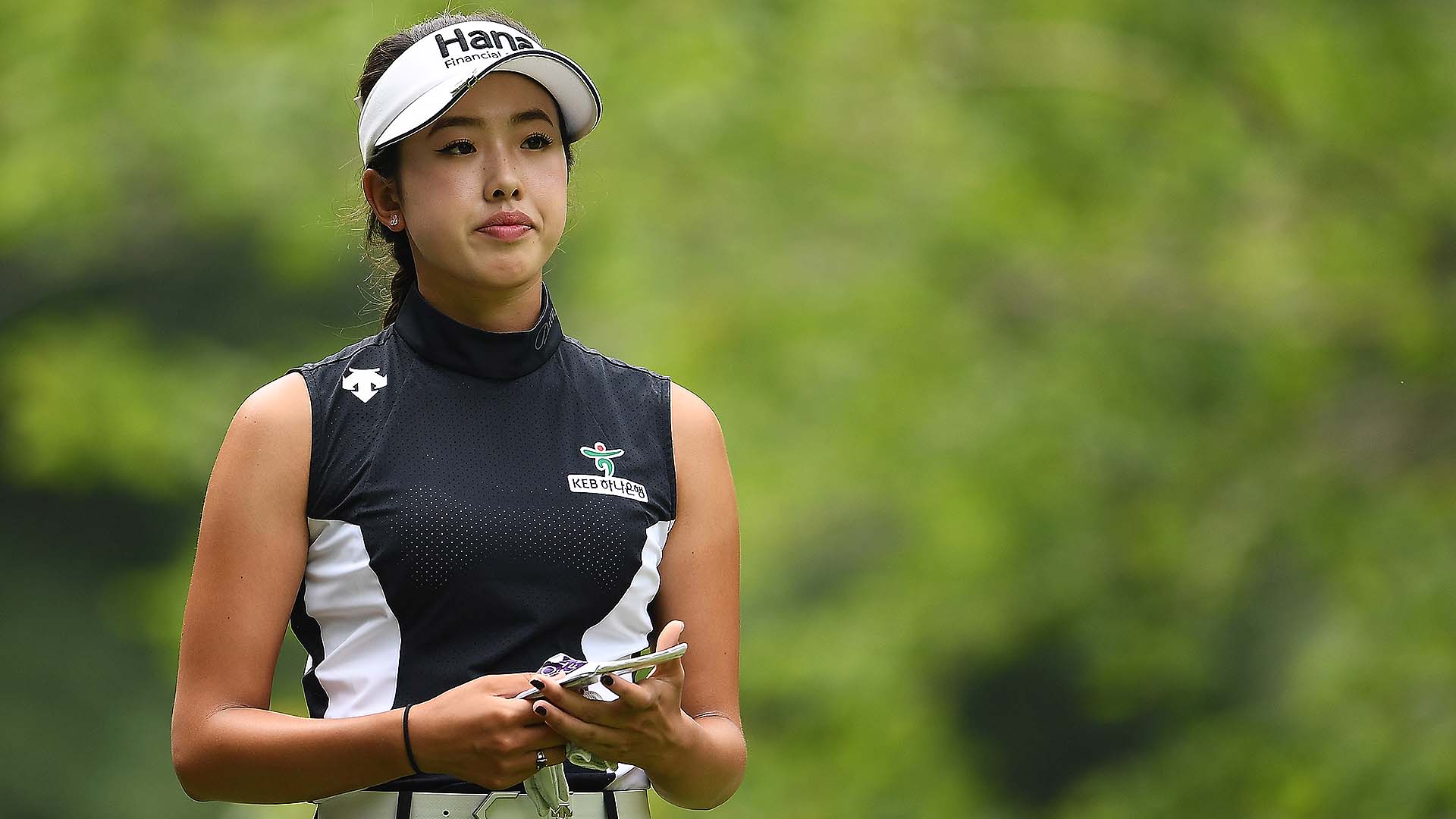 LPGA rookie Yealimi Noh was given a $10,000 fine by the LPGA for slow play at last week's Kia Classic, according to Golfweek.

The report stated that Noh received two bad times during the course of her third round. It also stated that she received her first pace-of-play fine in her first event as a rookie last year (the LPGA considers 2020 rookies to be rookies in 2021 as well, because of the limited number of events contested during the COVID-19 pandemic). Because of that, the fine (normally $2,500) is doubled this year.

“I can’t appeal because it’s obviously my fault,” the 19-year-old told Golfweek, adding that she was working with a new caddie last week and taking extra time on her approach shots on Saturday because she didn't play well in Round 2.

“As much as I think about it’s a good learning experience,” Noh said, “obviously now I’m never going to do that again hopefully, which is good. It’s hard to get over; that’s a lot of money.” 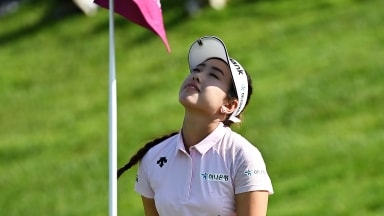 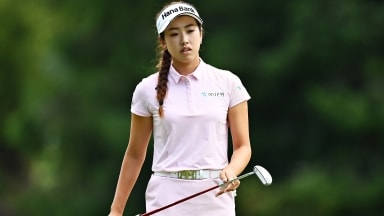 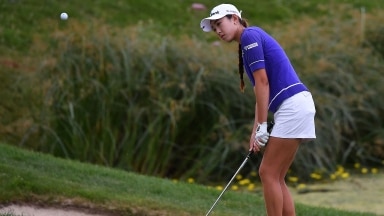 Yealimi Noh persevered in her third round at the Evian and now has to push through one more in a bid for a major title.