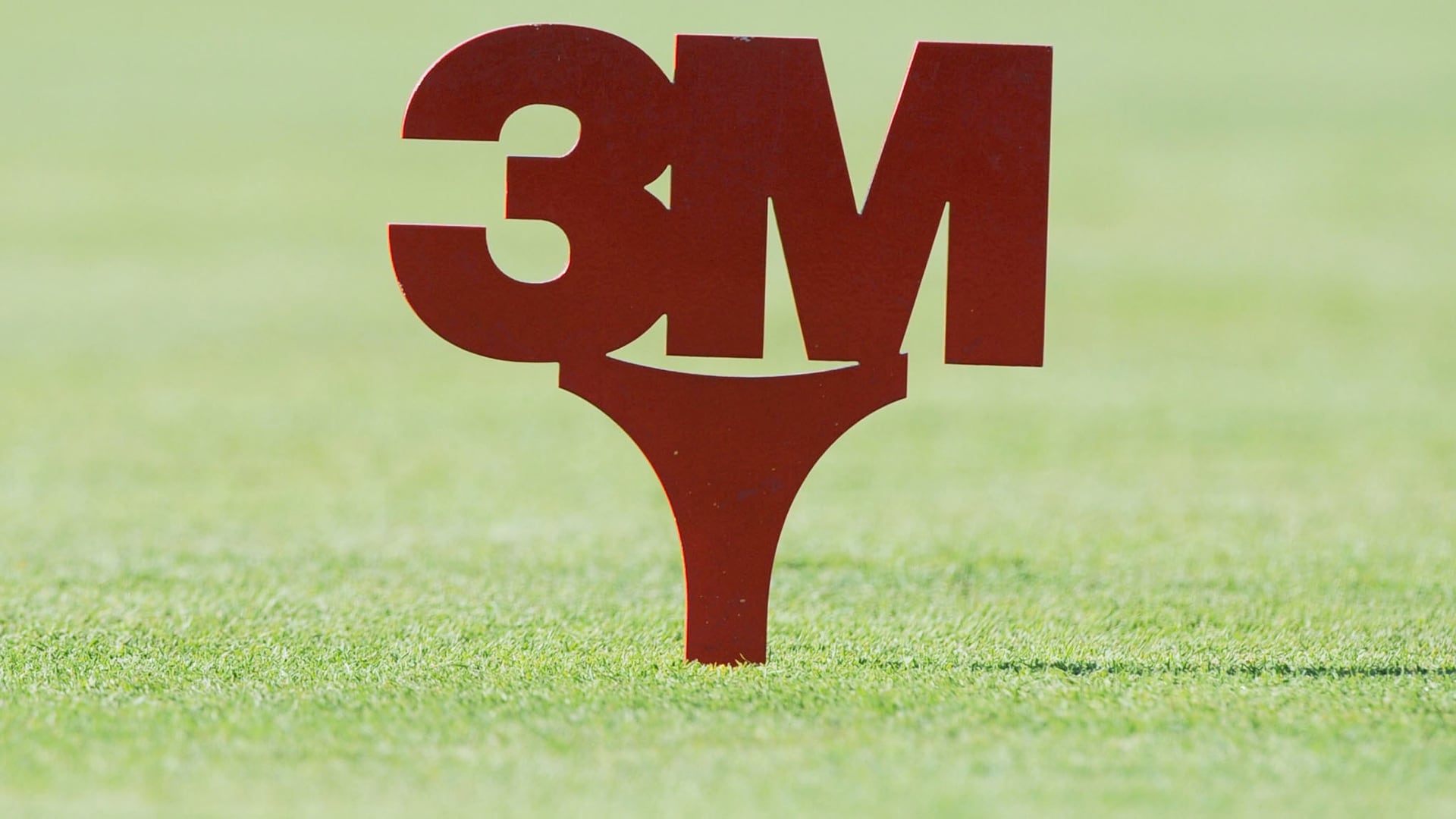 The state of Minnesota is on the verge of its first regular PGA Tour event since the 1960s, according to a Pioneer Press report.

The Land of 10,000 Lakes has hosted numerous marquee tournaments, including the 2009 PGA Championship and 2016 Ryder Cup. But according to the report, the PGA Tour Champions event at TPC Twin Cities is in line for an upgrade beginning in 2019.

With the Houston Open reportedly missing a deadline to secure a sponsor for 2019, the report notes that the 3M Championship is poised for an upgrade, which would likely see the event played in early June the week before the 2019 U.S. Open at Pebble Beach.

Minnesota last hosted an annual PGA Tour event in the late 1960s, when the Minnesota Golf Classic was held at courses like Hazeltine National and Braemar. According to the report, 3M is poised to sign a five-year contract to host the event at TPC Twin Cities in Blaine, which could be stretched 500 additional yards from the 7,100 yards it currently plays for the over-50 circuit.

"We will not comment on this until there is a formal agreement," said Hollis Cavner, tournament director for the PGA Tour Champions event.

The early June date has also been speculated as a possible home for the Houston Open, which will no longer be played the week before the Masters. According to a Houston Chronicle report earlier in the week, Astros owner Jim Crane is heading a group of "local investors" that would be interested in moving the event to the fall portion of the Tour schedule beginning in October 2019.