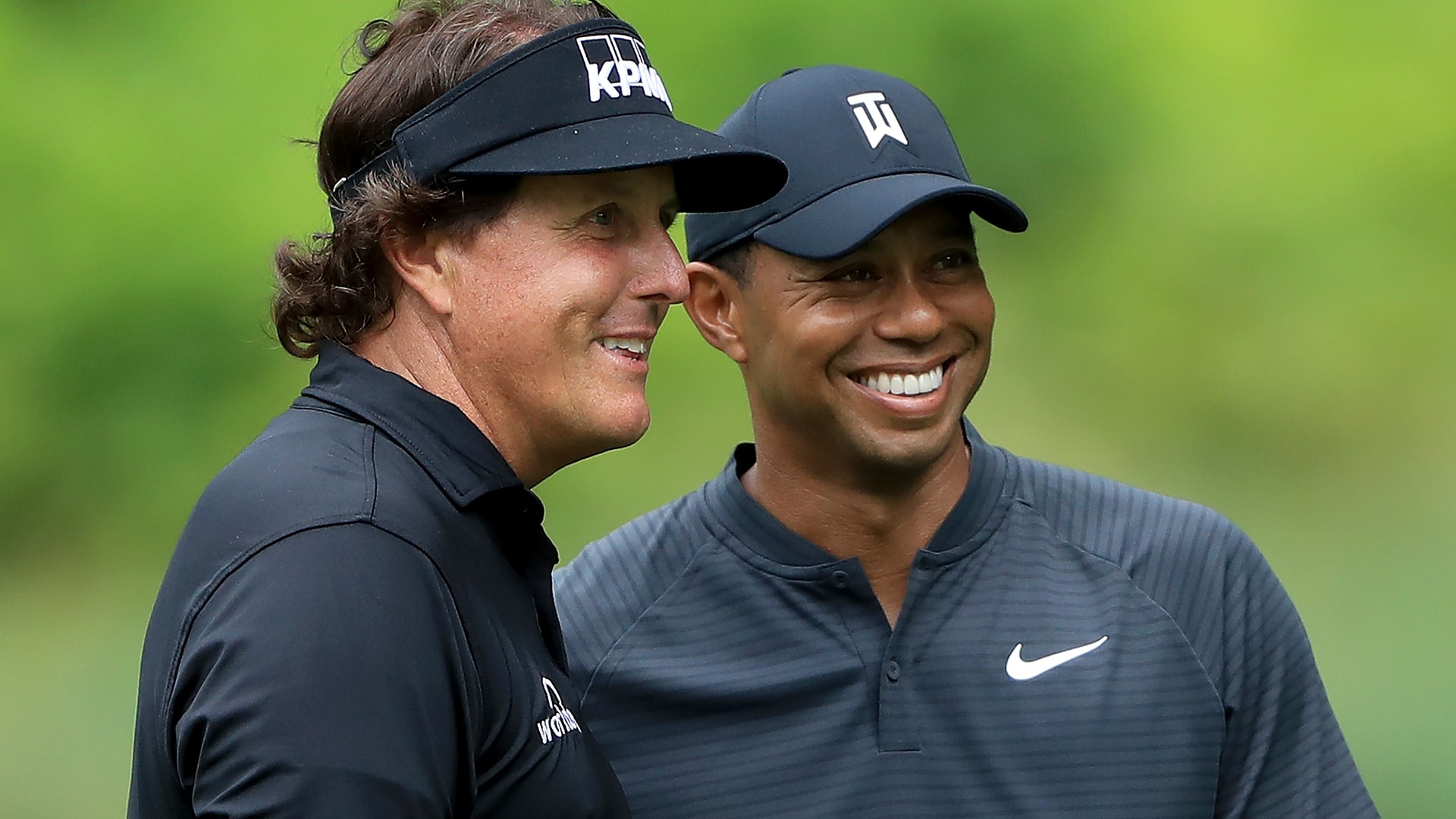 AKRON, Ohio – Tiger Woods and Phil Mickelson will go head-to-head in a made-for-TV match during the Thanksgiving weekend, according to ESPN.

Sources told ESPN's Mike Greenberg that the match will be played at Shadow Creek Golf Course in Las Vegas on either Nov. 23 or 24.

Mickelson told Golf.com last month that the two stars were in negotiations for the winner-take-all match and some reports said the purse could be $10 million.

“It's a ridiculous amount of money. No matter how much money you have, this amount will take both of us out of our comfort zone,” Mickelson said in the story.

Woods and Mickelson played a practice round together on Wednesday at the WGC-Bridgestone Invitational. The two are expected to be a key part of the U.S. Ryder Cup team room, either as players or vice captains, in late September.