Report: Tiger staying on his yacht at U.S. Open 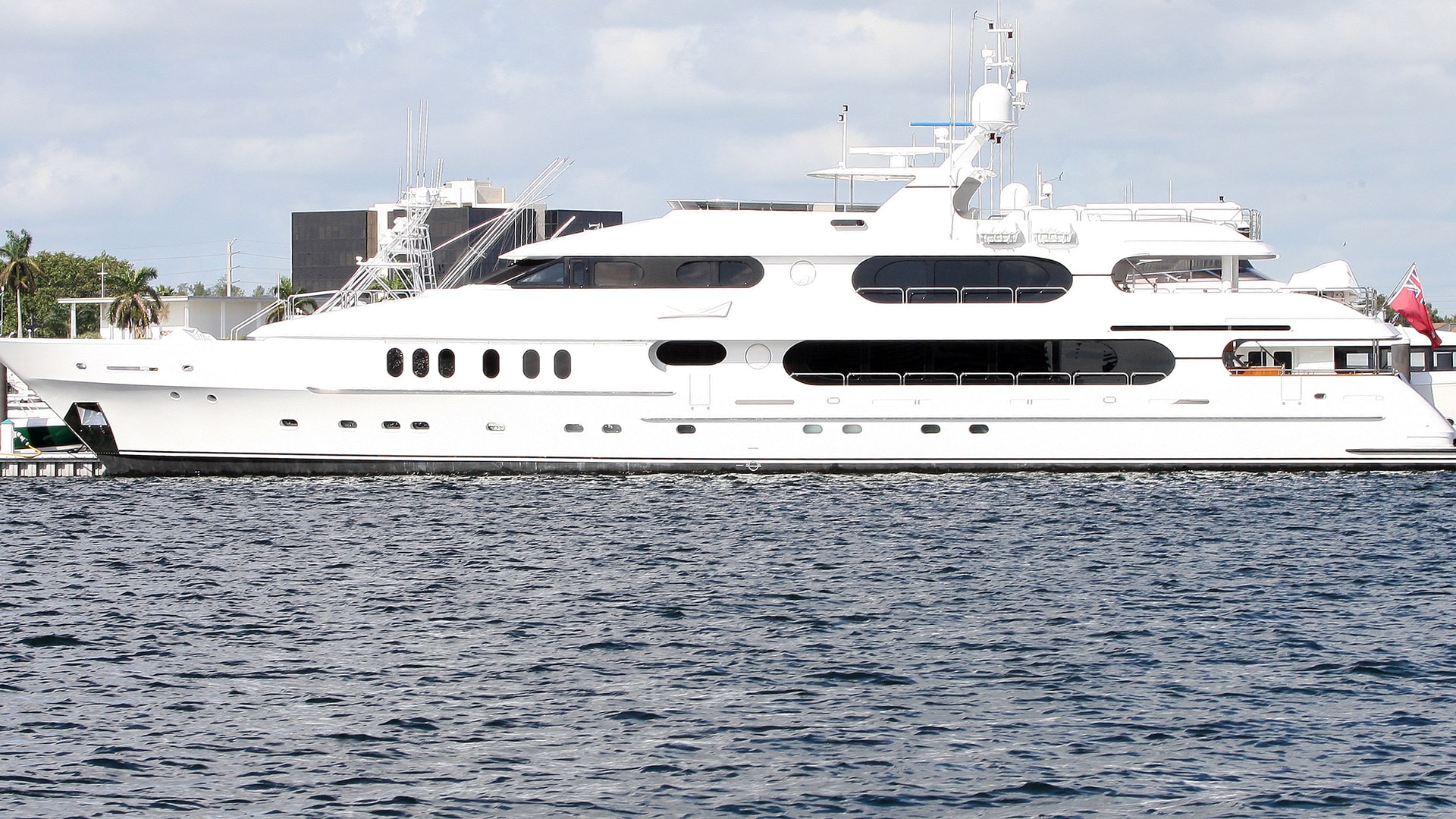 Tiger Woods will have no need for a hotel or a rental home in the Hamptons.

Per the New York Post's Page Six, Woods "has docked his $20 million yacht — dubiously named “Privacy” — in Gurney’s Montauk Yacht Club as he prepares for the second major of the year, which begins June 14 at Shinnecock Hills, Southampton."

The Post adds that "Woods will be staying on the 155-foot vessel, which reportedly requires a crew of nine to operate and costs $2 million a year to run."

Woods is playing the U.S. Open for the first time since 2015, when he missed the cut at Chambers Bay. Prior to that, Woods tied for 32nd at Merion in 2013, his only other U.S. Open start in the last five years.

Woods said last week at the Memorial that despite his struggles on the greens, he believes his game "is where it needs to be heading into the U.S. Open."