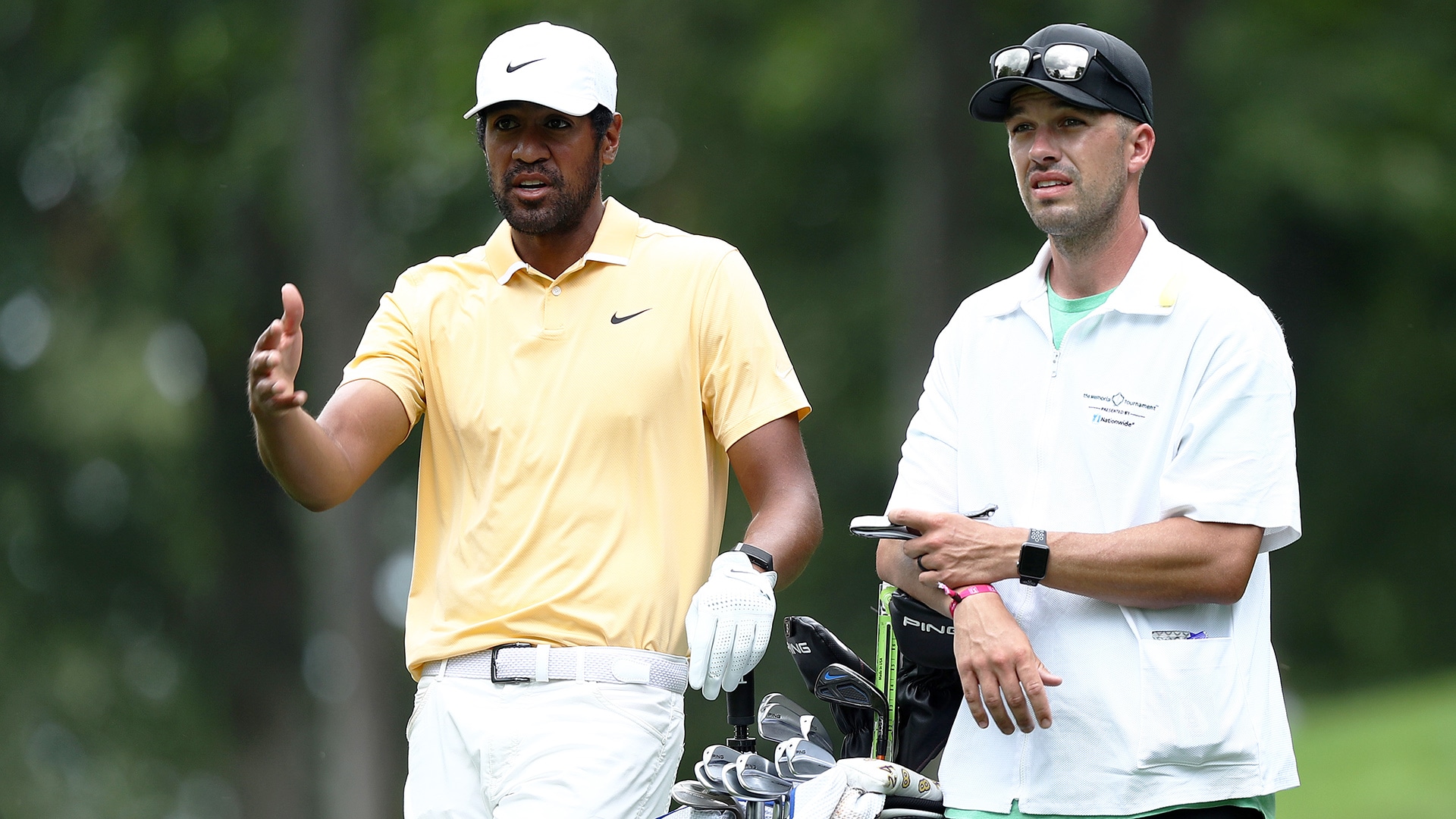 Tony Finau has parted ways with longtime caddie Greg Bodine on the heels of a close call at last week's Memorial Tournament, according to a Caddie Network report.

Bodine has been on the bag since Finau's rookie PGA Tour campaign during the 2014-15 season. That includes Finau's lone Tour triumph at the 2016 Puerto Rico Open and appearances at both the Ryder Cup and Presidents Cup over the last two years.

Finau's quest for a second victory has included a number of close calls, notably a playoff loss earlier this year at the Waste Management Phoenix Open when he led by two shots with two holes to play but lost to Webb Simpson. He had another chance last week at Muirfield Village, where he held at least a share of the lead after each of the first two rounds. But the 30-year-old struggled over the weekend amid difficult conditions, shooting a front-nine 42 during the final round en route to closing 78 and an eighth-place finish. 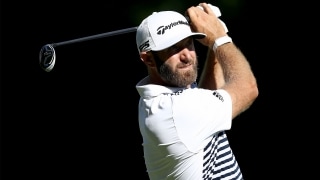 Finau has made the cut in four of five starts since the Tour returned to competition last month. He's one of the headliners for this week's 3M Open and will reportedly have swing coach Boyd Summerhays on the bag at TPC Twin Cities.