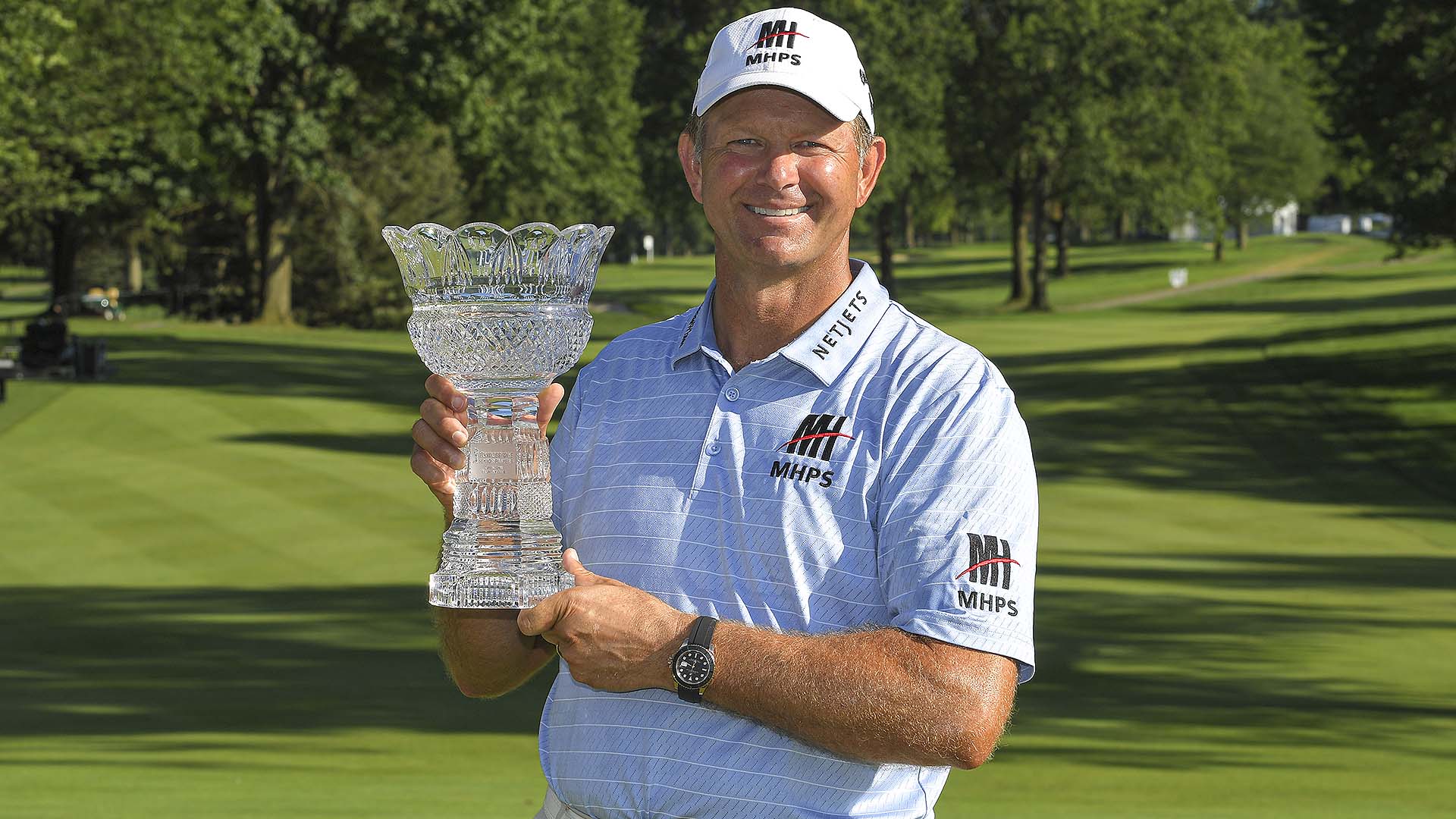 Steve Stricker, the first-round leader after a 64, shot a 72 to finish sixth at 1 under. He was coming off a victory two weeks ago in the U.S. Senior Open at Norte Dame, and also won the major Regions Tradition in May. 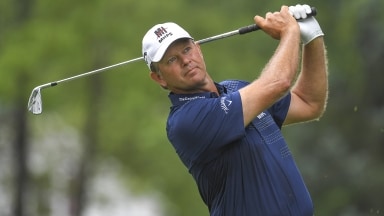 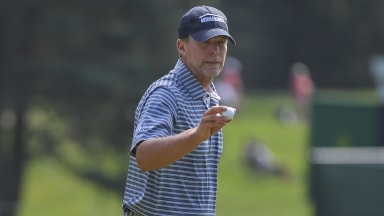