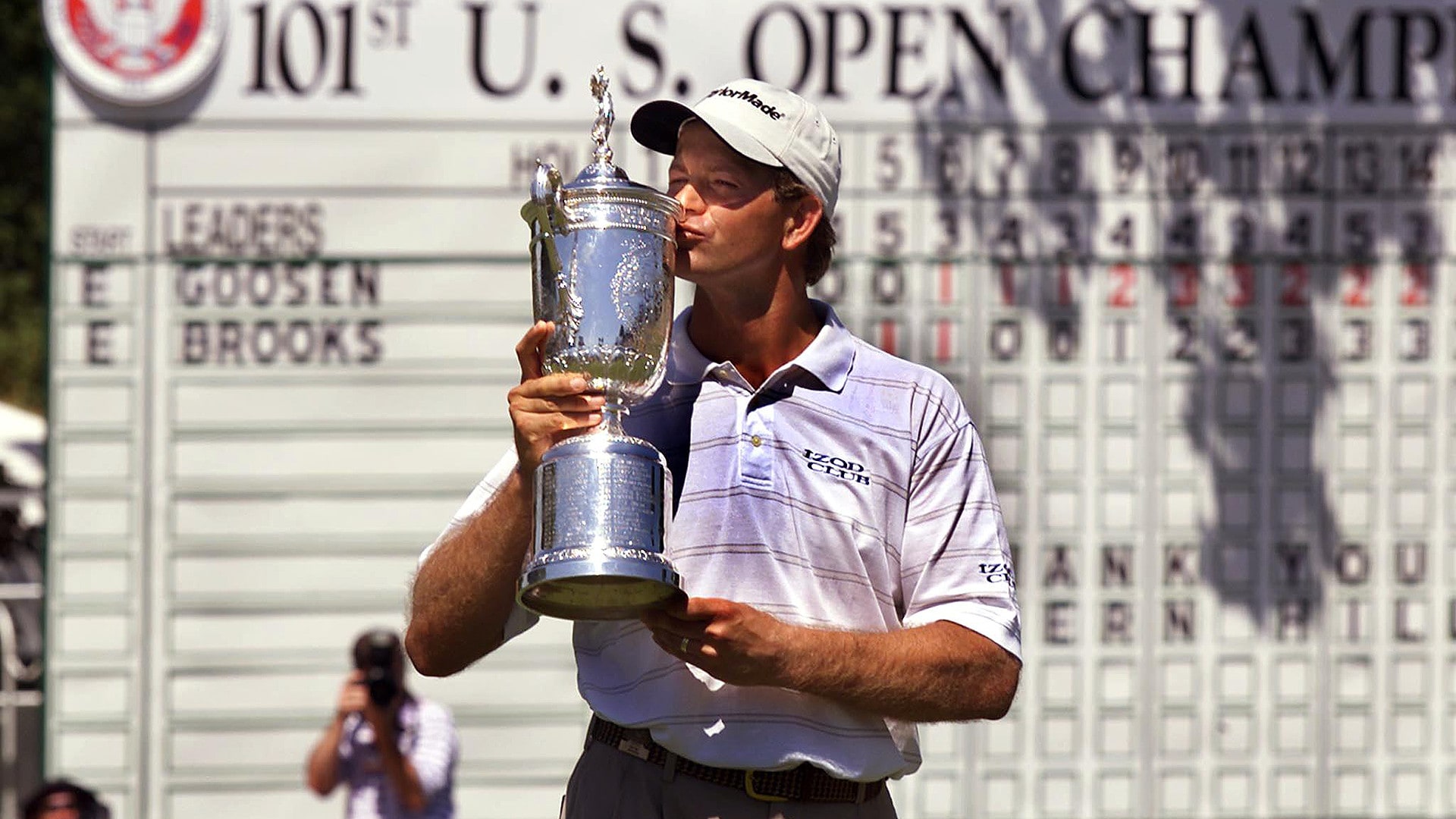 The best thing about each new World Golf Hall of Fame class is the inevitable debates.

You know the deal: you are what your record says you are, and either your resume is worthy of a locker in St. Augustine, Fla., or it’s not. For most rational people this is simple math.

There are exceptions. Former Augusta National chairman Billy Payne, trick-shot artist and motivational speaker Dennis Walters, and women’s golf advocate and former LPGA tour player Peggy Kirk Bell were all voted into the Class of 2019 on Wednesday under the Lifetime Achievements category, which takes a more esoteric view of a person’s contributions to the game.

The Competitors categories, however, are about the numbers. It’s the wonderful art of quantifying greatness, from counting victories to money titles and even a player’s record in team competitions. These parameters are written into the Hall’s selection criteria with the threshold for consideration set at a minimum of 15 international victories or at least two major triumphs (a list that includes The Players, which is a debate for another day).

Technically Retief Goosen qualifies under those rules. Although the South African has just seven victories on the PGA Tour, including the 2001 and ’04 U.S. Opens, he’s also collected 24 other titles along the way like the ’92 Spoornet Classic on the Sunshine Tour.

This isn’t personal. There is no debate that Goosen’s career has been impressive, but has it been a Hall of Fame career? A colleague said it best a few years ago: it’s the Hall of Great, not the Hall of Good – or in Goosen’s case the Hall of Really Good.

When it comes to this type of Hall of Fame debate it’s not so much what Goosen has, or has not, accomplished as much as it is a benchmark for other players with similar records.

What does this mean for John Daly, who probably is not atop many lists as a potential Hall of Famer? Yet if we’re comparing resumes consider that Daly has five Tour victories and two major championships, 1991 PGA and ’95 Open Championship.

Or how about Andy North? Although one of the game’s best on-air analyst only won three times on Tour his two major triumphs (the ’78 and ’85 U.S. Opens) speak volumes.

Hall of Fame debates are delicious ways to pass the time, but there must be some sort of reason to each selection, and Goosen’s selection to the ’19 Class, which also includes LPGA legend Jan Stephenson, stretches the boundaries of that reason.

Goosen wasn’t the only one who was shocked by his selection, but then curious choices are very much a byproduct of the current selection process. In 2014 the Hall of Fame transformed the selection process by creating a 16-member Selection Committee that included the likes of Jack Nicklaus, Nancy Lopez, Gary Player and Annika Sorenstam. Of those 16 members, Goosen only needed 75 percent of the vote, which means that a dozen people, however qualified, now decide what is Hall-worthy.

“We came to the conclusion that as the landscape of media coverage continues to evolve and change around the world, we felt that the voting, the current voting body of almost 300 people was beginning to get a bit unwieldy,” Jack Peter, the Hall of Fame president, said of the changes in 2014.

It’s curious that the World Golf Hall of Fame found “almost 300” votes cumbersome, but the Baseball Hall of Fame, which is by most accounts the gold standard in the category, voted Chipper Jones into the Class of 2019 with 410 votes (which was 97 percent of the ballots).

Again, this is simple math. More voters and more ballots mean that potential Hall of Fame nominees are being pulled from a greater pool of knowledge and that there’s far less of a chance for individual preferences and potential personality conflicts to factor into the decision.

Whether Goosen is deserving of a spot in the Hall of Fame isn’t really the issue here. What is up for debate is where the standards are now being set for future classes and how those decisions are being made.

At best golf’s Hall of Fame suffers from a severe lack of transparency, and at worst an image problem with the organization increasingly starting to feel like a popularity contest. Either way, those aren’t the type of debates that normally make an announcement like Wednesday’s one of the most compelling conversations of the year.