Another near-miss for Fowler in Phoenix 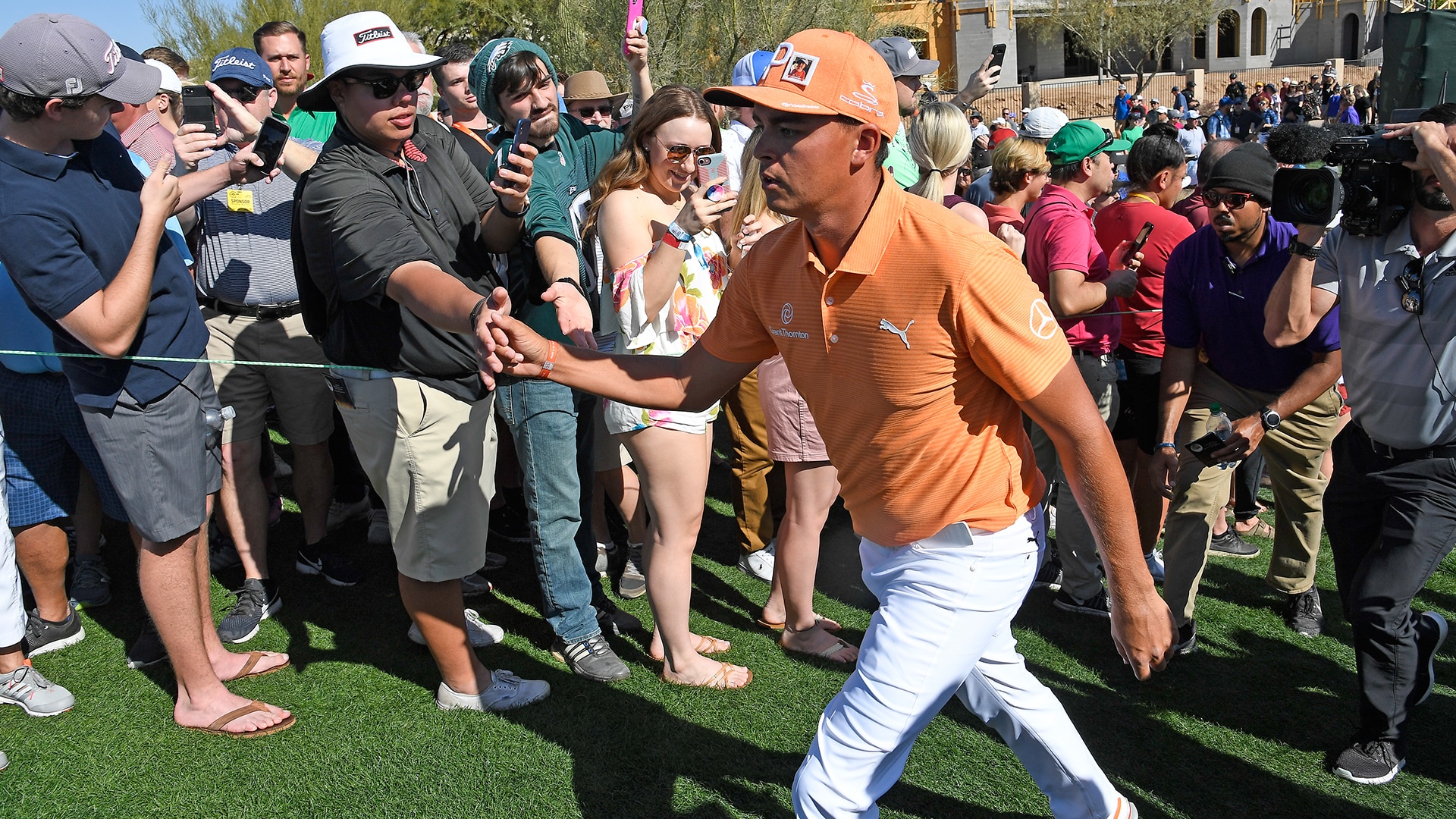 SCOTTSDALE, Ariz. – Another year, another near-miss for Rickie Fowler at the Waste Management Phoenix Open.

Fowler continues to be vexed by the Stadium Course at TPC Scottsdale, where he once again came up just short in his quest to win this tournament.

“Just couldn’t buy a putt,” Fowler said. “That’s one of the best clubs in my bag. I felt like I hit a lot of good putts, so it was a little disappointing to not see really anything go in on the back nine. I think that was kind of the biggest letdown.”

The result continues recent trends for both Fowler and the tournament. Gary Woodland won in a playoff, becoming the eighth champion in the last nine years to come from behind in the final round, while Fowler has now converted only one of his six 54-hole leads into victory.

Despite a slow start, Fowler got back to within one shot of the lead heading into the closing stretch. But he pulled his tee shot on the par-5 15th hole into the water, a pivotal shot that sparked a run of three straight bogeys, plummeting his name off the leaderboard.

Fowler now has five top-15 finishes at this event, including three straight, and he remains optimistic that his name will someday be included among the tournament’s long list of champions.

“I love this place. The course and I, most of the time we get along well,” Fowler said. “Little bummed that I didn’t really make anything on the back nine to at least move up and have a chance.” 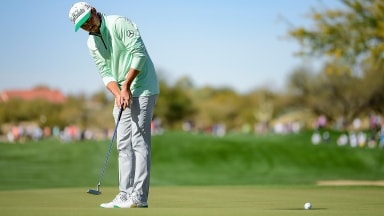 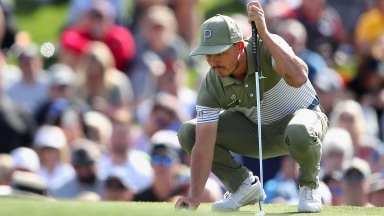 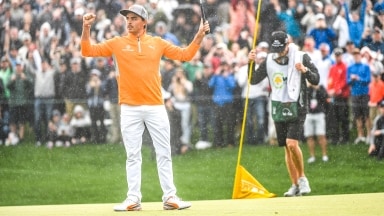 For a while, Rickie Fowler was viewed by most as someone who could never close out in tough situations. But a gritty win at last year's Waste Management Phoenix Open erased that idea.